You are here: Home / Chinese Anime / Top 20 Most-Watched Donghua in China from January 2021

The first quarter of the year is almost over and here, we’d like to take a look at the popular and most-watched donghua in China from January 2021. These are the Chinese anime or donghua that dominated the first month of the year and I believed that some of them will make it through until 2021 is over as some of the titles here had been the most-watched donghua in recent years by the local audiences. So, just like when I published the Top 10 Most-watched Chinese Anime of 2020 in China, I have here the 20 of the most popular and most-watched donghua by the Chinese people from January 2021. Let’s take a look at it and see how many of them are on your watchlist too.

Most-Watched Donghua in China from January 2021 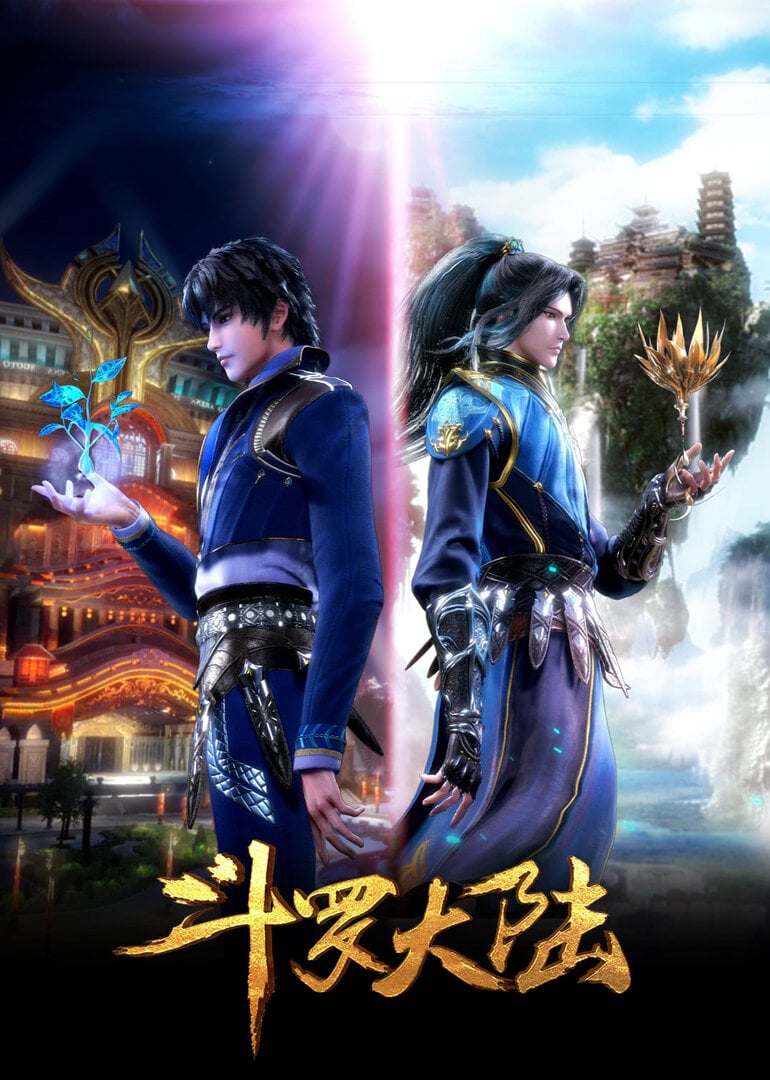 Standing steadily at the top of the list is Soul Land which has been the most popular donghua in China last year. It’s one of the most-streamed animations in China right now and has been an amazing ride for fans of the xianxia genre. 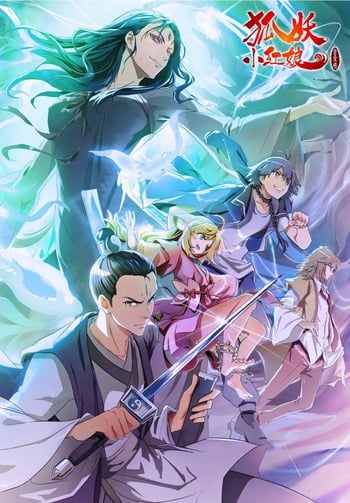 The romance-comedy and historical-action antics of Fox Spirit Matchmaker never gets old. The series which has been loved by many donghua fans since 2015 accumulated a total of 460 million play volumes last January 2021, and it will only get higher as the series released its 10th season this March. 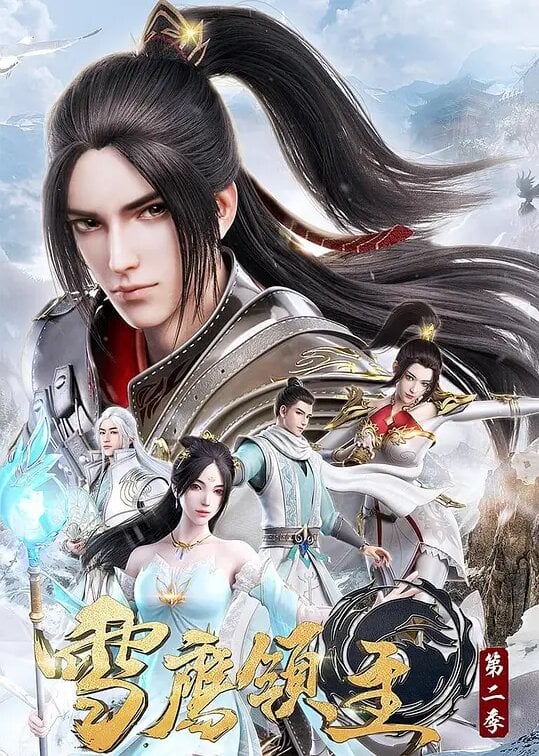 Here’s another popular 3D donghua for xianxia fans, Snow Eagle Lord landed as no. 3 as the most-watched donghua in January 2021 after its highly anticipated return for its latest season just before the previous year concluded. 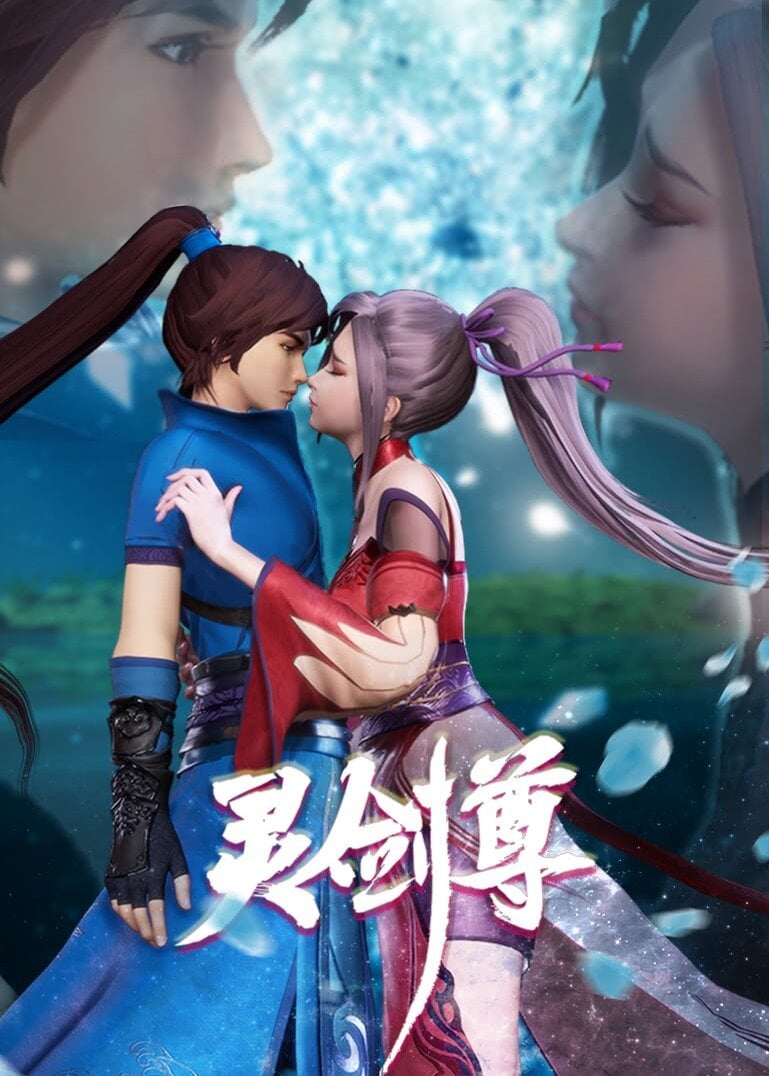 One of the longest-running donghua in recent years, Spirit Sword Sovereign secured its spot in the list, it is also among the top 10 from 2020 with over billions of playbacks. 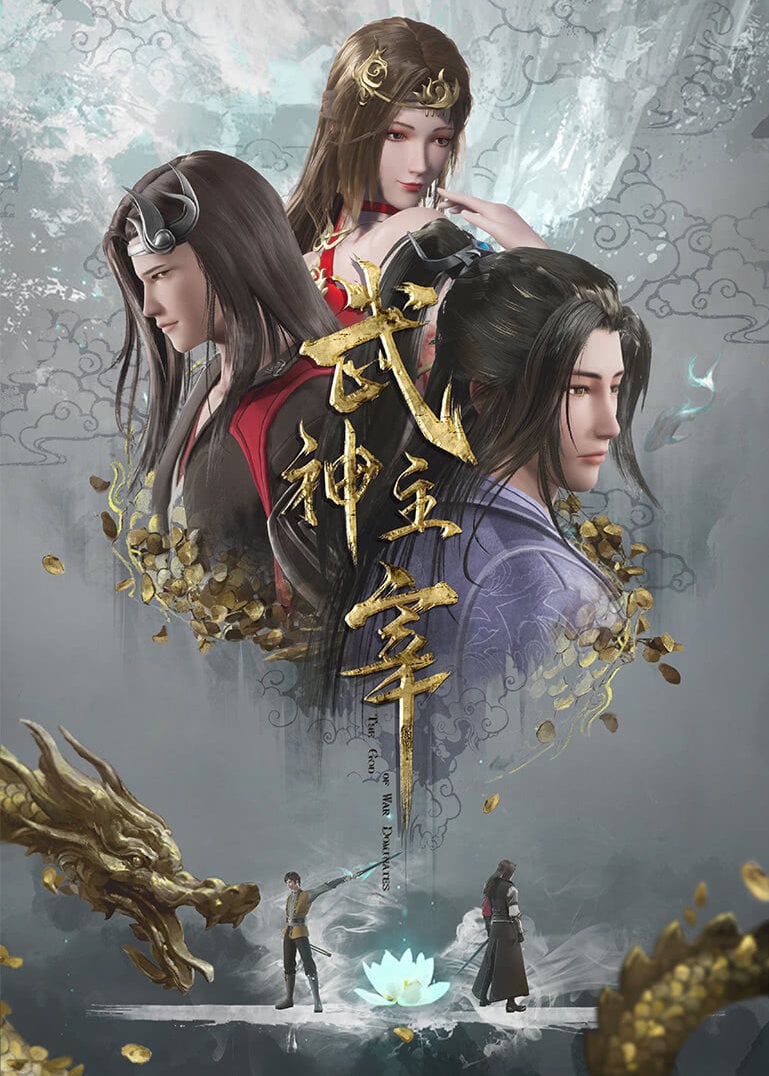 Another xianxia or cultivation donghua in our list, the genre had been among the most popular in China and here, Martial Master had accumulated a total of 260 million play volumes from January of 2021 and it is also one of the most-streamed donghua last 2020. 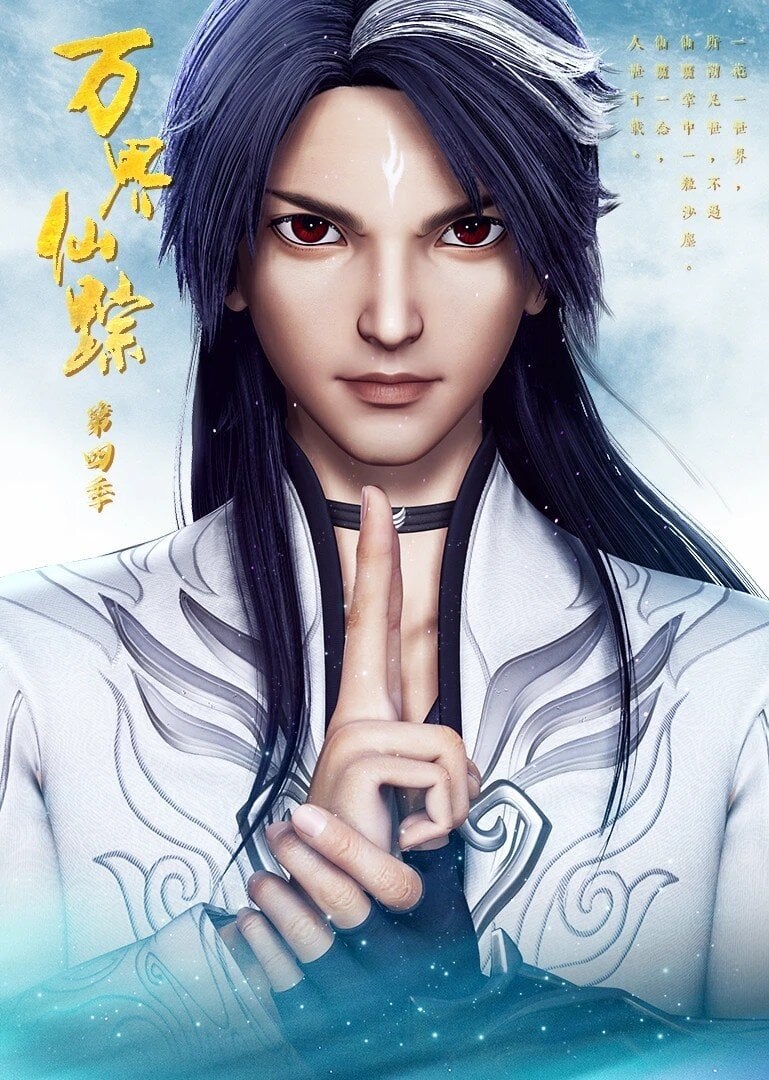 For fans of 3D donghua, here’s another title that you might be quite familiar with. I remember always watching this donghua on YouTube before from the channels of various subbing groups. With hundreds of episodes, this series had built a community of fans on its own. 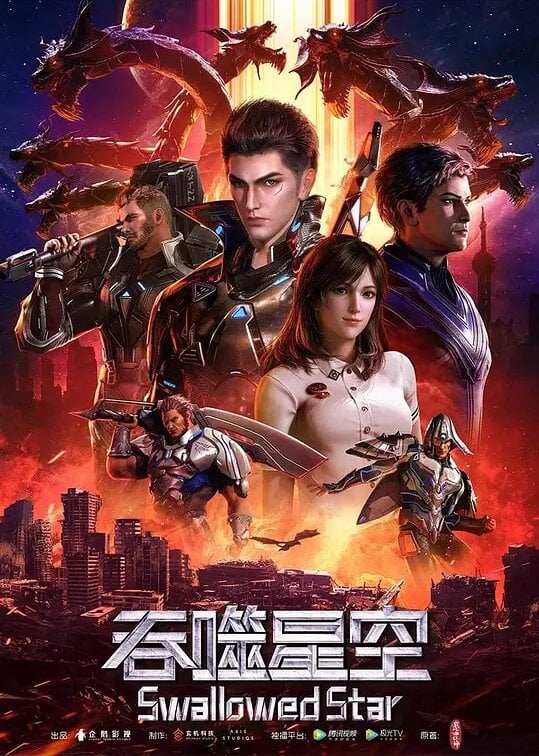 From Sparkly Key Animation, Swallowed Star is one of the most promising donghua on this list. This is also another xianxia but in a sense, it is set in a futuristic world and not an ancient or historical one. Instead, we have a fusion of cultivation and science fiction antics in this post-apocalyptic donghua. I also think that it is faring well, it only started airing last December of 2020. 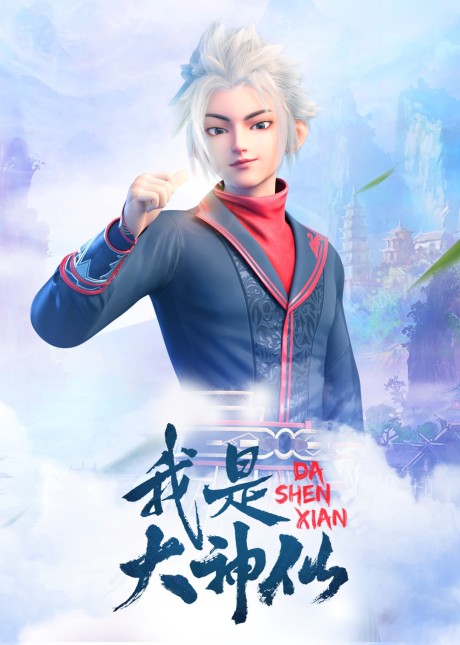 Sitting at the 8th spot is also a new Chinese anime that only aired from the last quarter of 2020. I’m a Great God is another cultivation donghua on this list, last February it consecutively aired its second cour right after the end of its first cour making the series a consistently popular show in the first quarter of 2021. 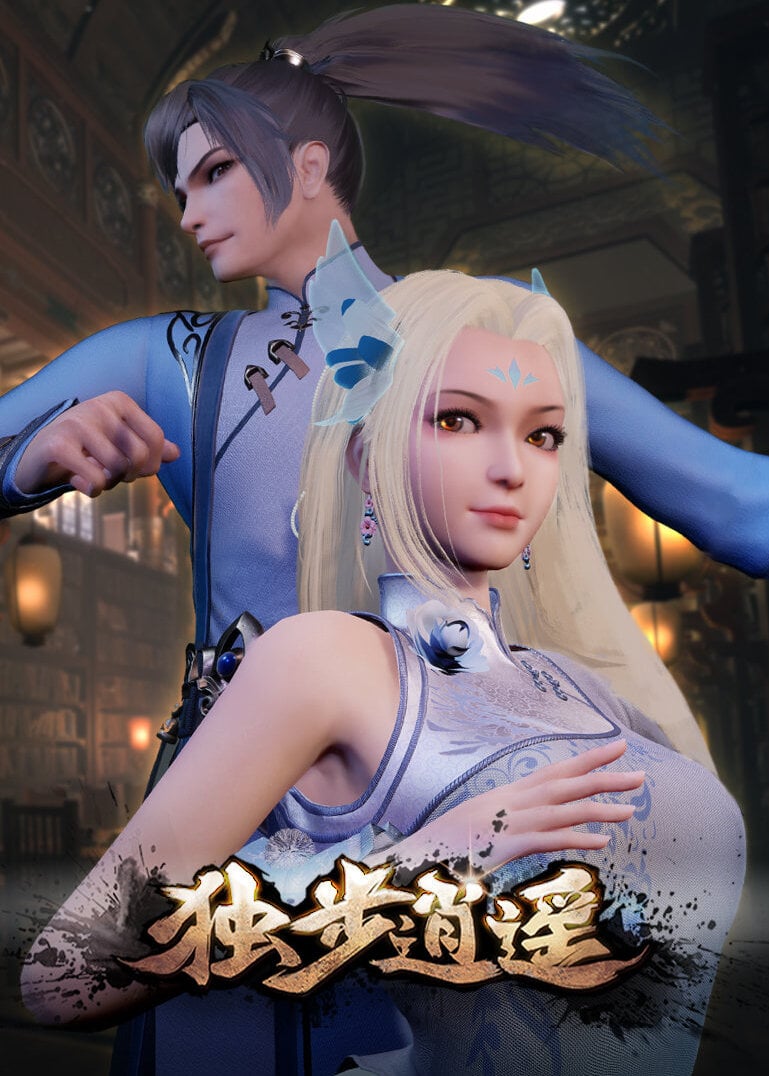 Accumulating a total of 160 million play volumes last January 2021, One Step Forward Freedom secured a spot as one of the most-watched donghua in China in that month.

Getting the 10th spot in the list is Peerless Martial Spirit, just like Swallowed Star and I’m a Great God, this donghua also premiered from the last quarter of 2020.

Here we also have the donghua ranking from 11th to 20th place and some of you might be quite familiar to you since they’re a bit popular outside of China.

Alright, so this is where I shall end this list and I’ll be back for another post and it’ll be about the most-watched Chinese anime from February 2021.

Which donghua from this list is your favorite? Do you think that your favorite is popular or it is criminally underrated? Let us know your thoughts by leaving a comment below.