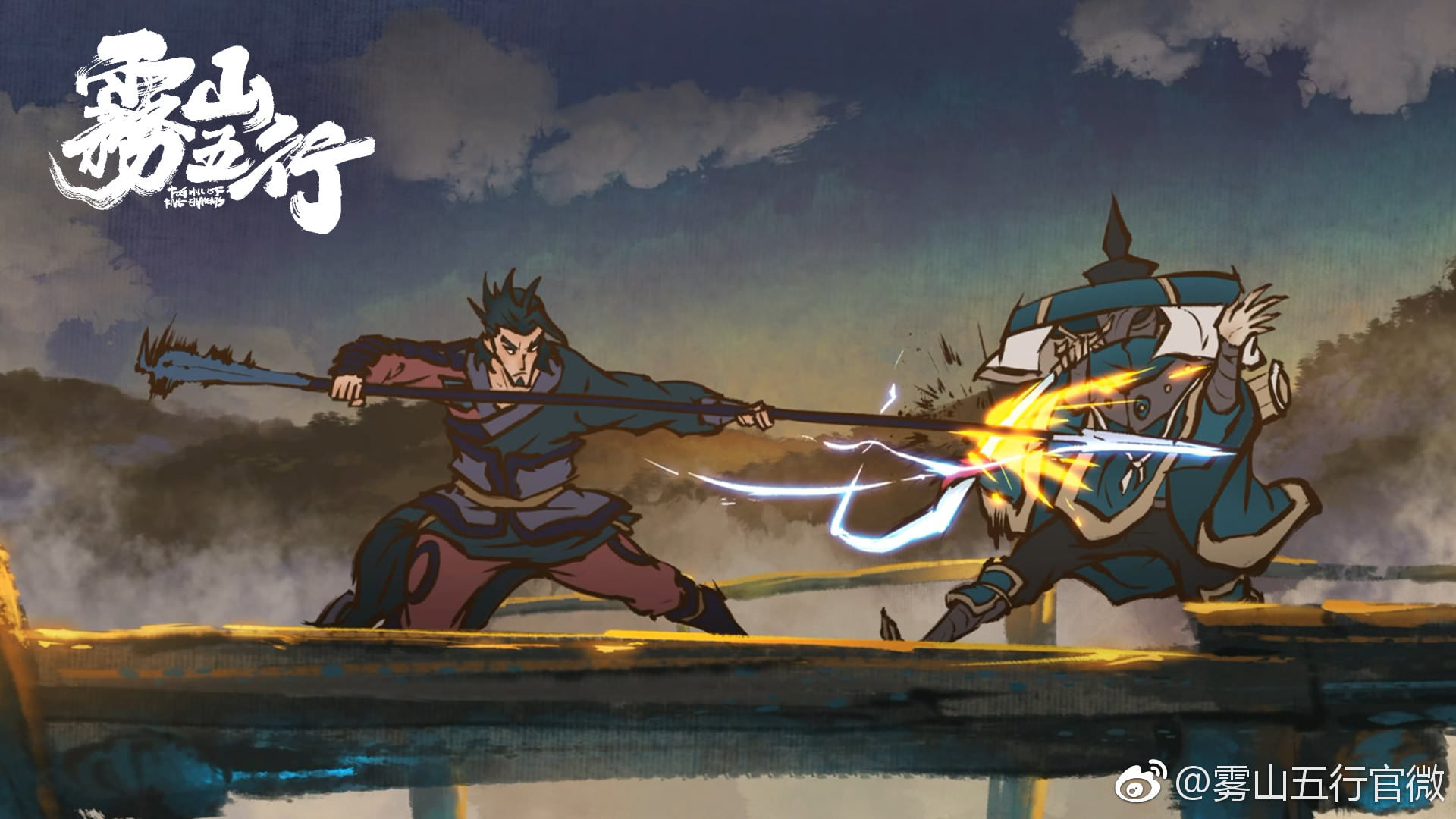 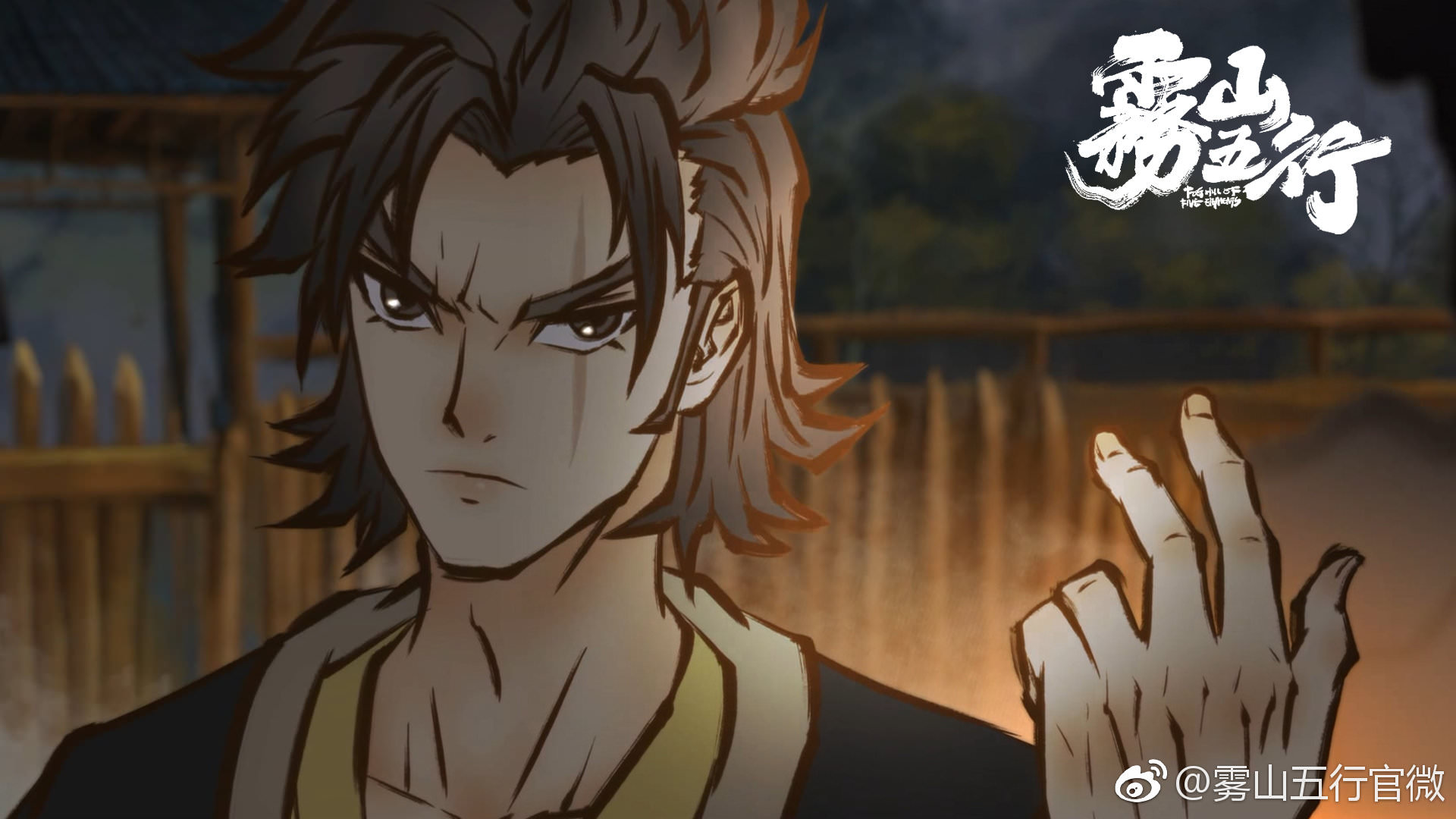 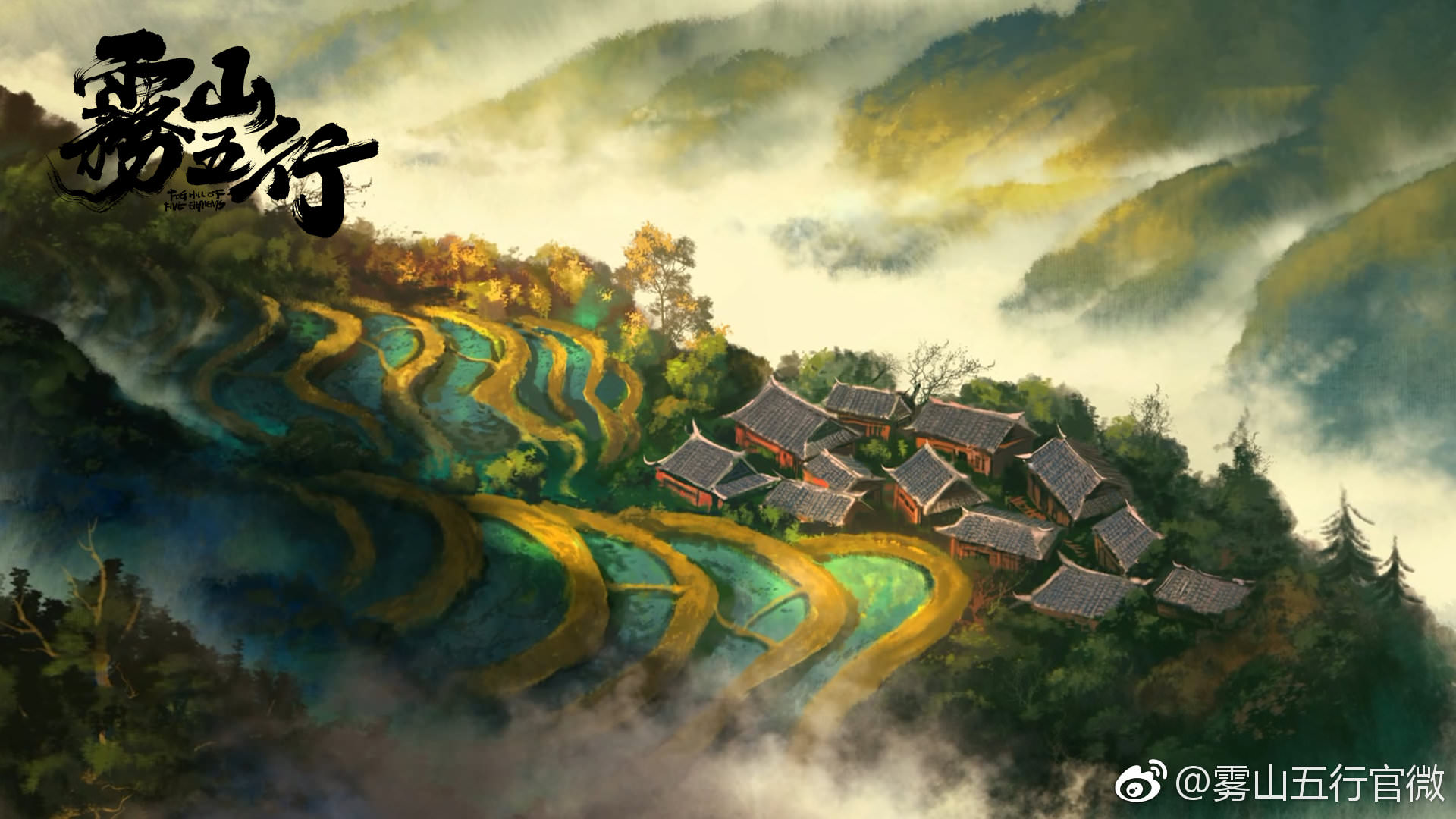 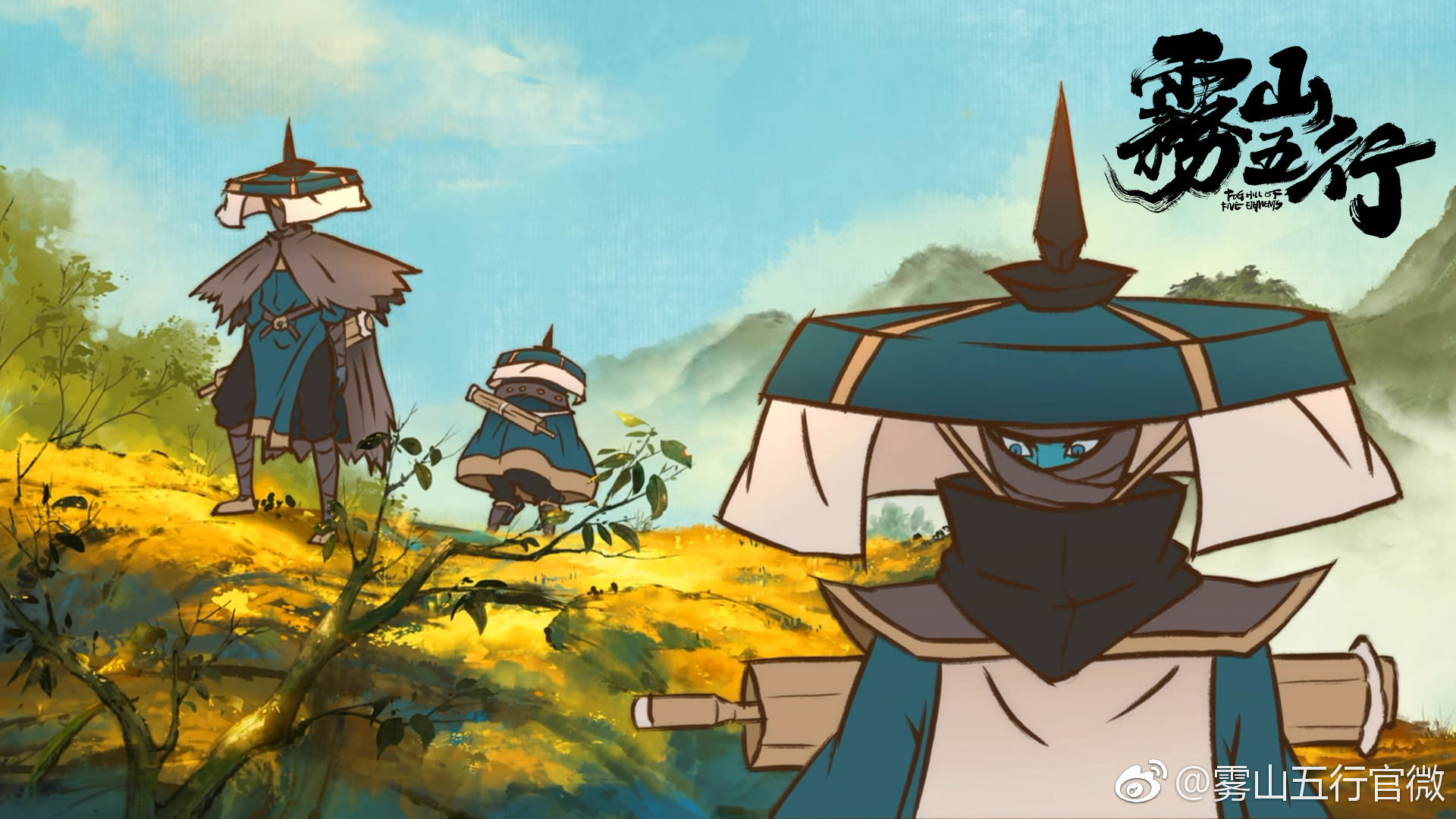 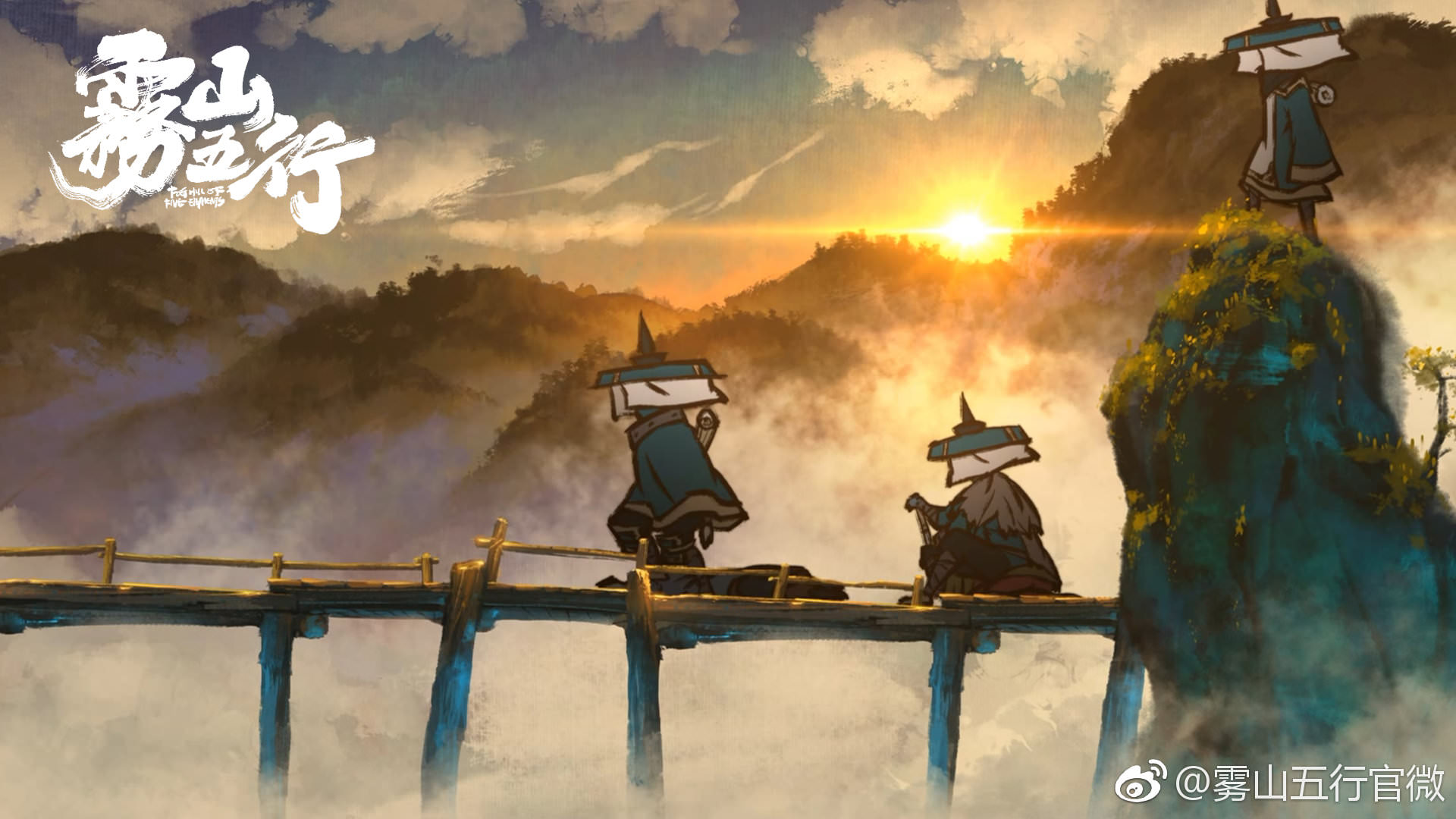 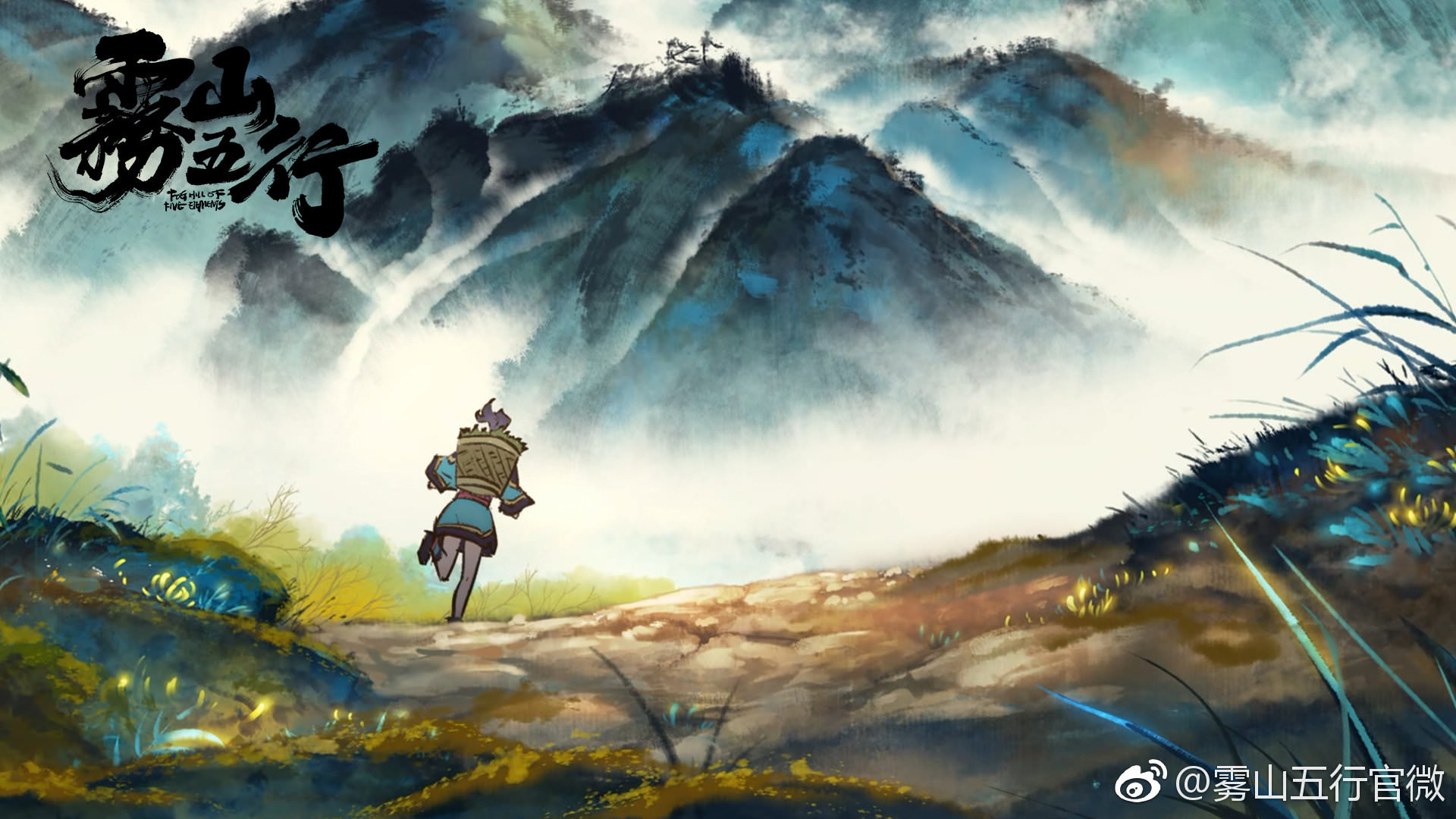 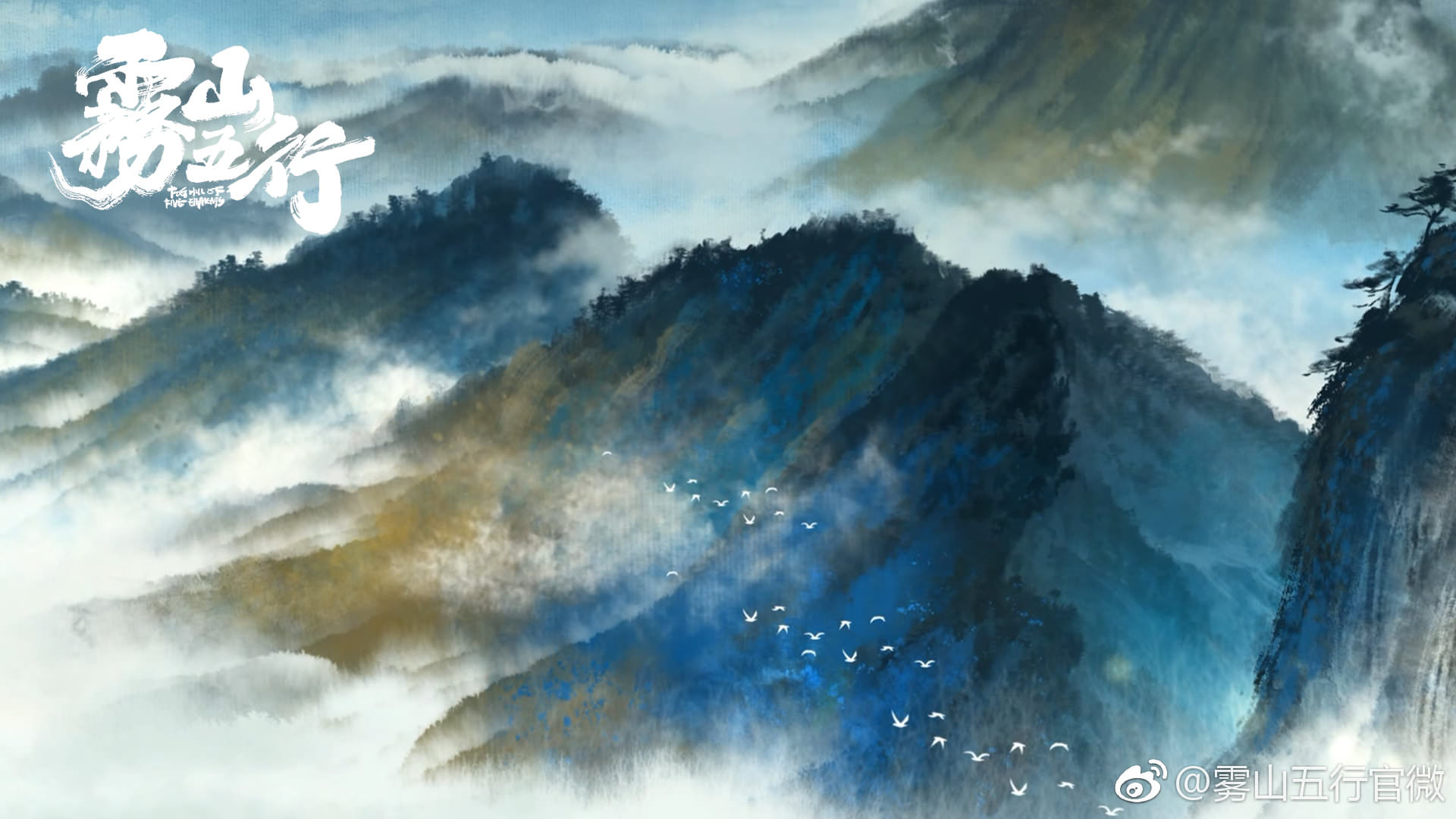 On a more personal note, Fog Hill of Five Elements reminds me of The Tale of Princess Kaguya, giving off a Studio Ghibli like anime vibes as it really gives off the same atmosphere with its exquisite drawings that looks realistically charming and historically appealing.

For sure, everybody is excited to watch Fog Hill of the Five Elements episode 1 which could be release any moment this 2020. In fact, a new trailer for the donghua had been revealed just before 2019 ended as shown below. 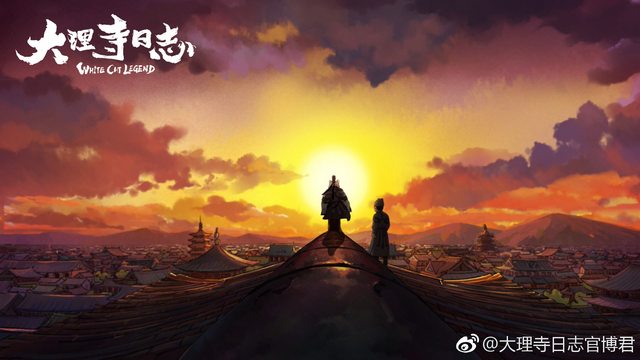 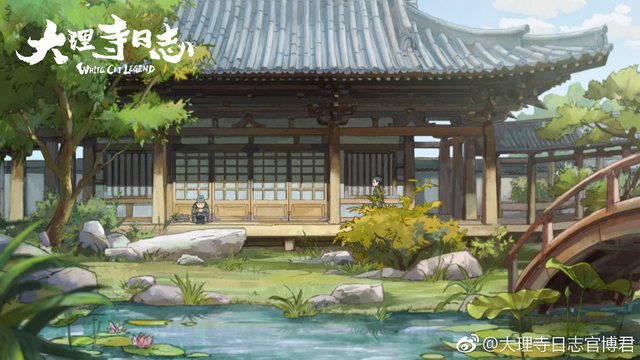 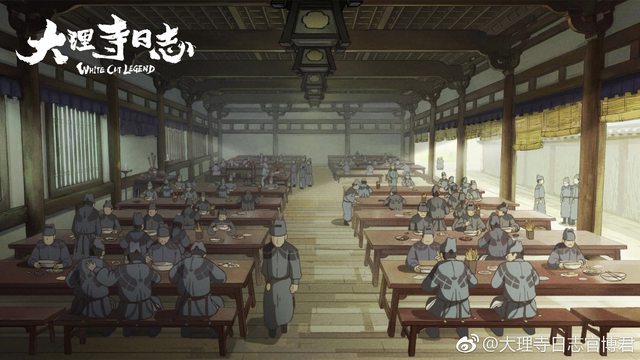 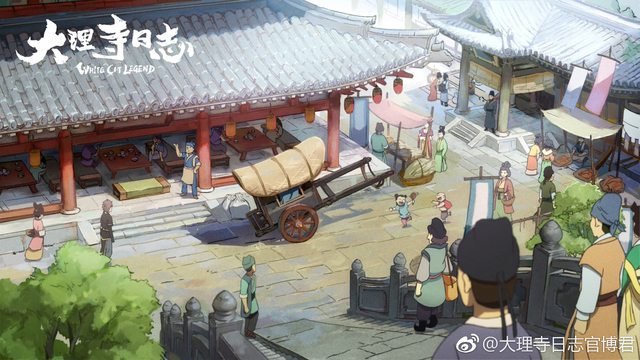 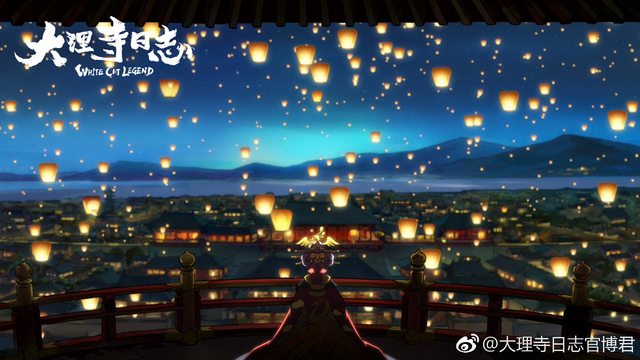 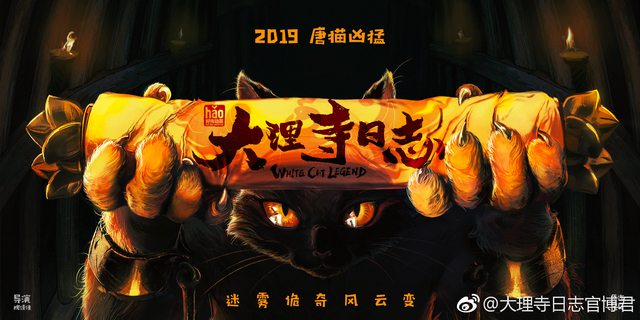 White Cat Legend is an anime that make to want for more, with its beautifully made visuals that looks refreshing and soothing in the eyes; the story itself is an invitation to delve deeper into Chinese literature, customs, and culture. Personally, I can’t wait to see this donghua next year.
In November 29, a sneak peek for the joint screening log of Fog Hill of Five Elements & White Cat Legend had been revealed.
References: