Donghua or Chinese animation is never short when it comes to exciting action anime. In fact, they have pretty decent anime titles when it comes to action genre and some of these can actually fight head on with the quality of Japanese animation. Story-wise majority of Chinese anime have very similar plot which may sounds redundant however, there are tons of hidden gems that definitely deserves to be praise and acknowledged. A major example is The King’s Avatar, and another one from my archives is Douluo Dalu or also known as Soul Land or Combat Continent.
Soul Land is a very entertaining Chinese anime with several key elements such as the typical Chinese stuffs and philosophies infused with foreign factors which makes the narrative an exciting adventure to follow. An action-fantasy Chinese anime that will leave you breathless mixed with interesting humors, solid emotional trance, and amazing fight scenes; Soul Land is a must-watch anime from wide-arrays of available donghua out there.

What makes the entire story of Soul Land to be pretty interesting are the seven (7) key characters that comprised the Shrek Seven Devils, a group of spirit geniuses from the Shrek Academy. Among them is our protagonist Tang San, the deuteragonist Xiao Wu, and the rest of the gang: Dai Mubai, Oscar, Ning Rongrong, Zhu Zhuqing, and Ma Hongjun.

With their astonishing spirit abilities, they are a formidable force to reckon with in the Soul Land universe that break their way in to the top of the spirit ranks. Let’s get to know some basic info about this truly astounding and sometimes absurdly hilarious characters from Soul Land that never fail to entertain us either by comedic acts, staggering fight scenes, or purely cutesy drama. 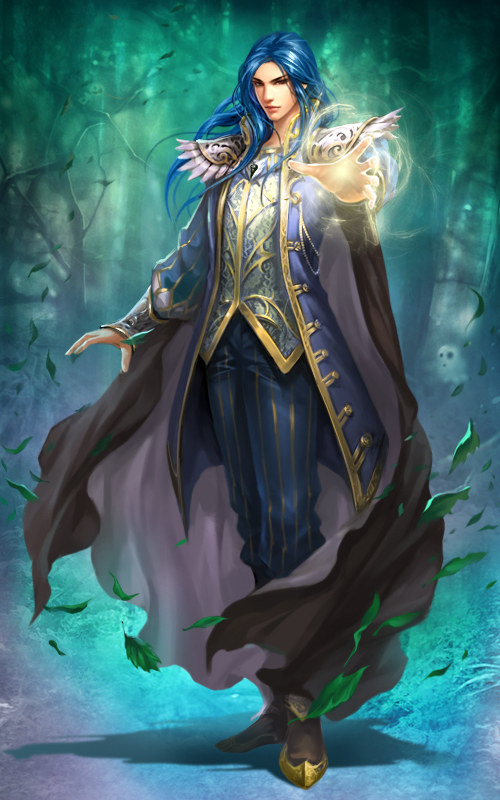 The protagonist of the story, the young master of the renowned Tang Sect. He was reborn as the son of Tang Hao and Ah Yin while maintaining the memories of his past life. He’s from the Clear Sky Clan and possesses a serene and calm personality even in the face of great danger. As the story progress, he will become an insurmountable figure in the Soul Land universe earning numerous titles such as Thousand Hands Douluo, Blue Silver Emperor, and Asura God to name a few. 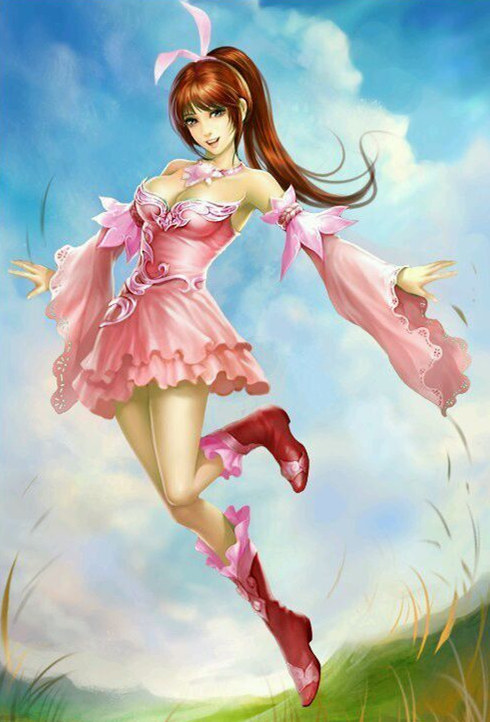 A very beautiful young woman with rosy face and gracious long legs. Originally, she’s a spirit-beast who transformed into human when she reached the cultivation age of 100,000. She’ll eventually become the wife of Tang San in the future, as if they doesn’t seems to look like a couple in the current chapter of anime. She’s known as the Soft Bones Demon Rabbit with a brash and enthusiastic personality. 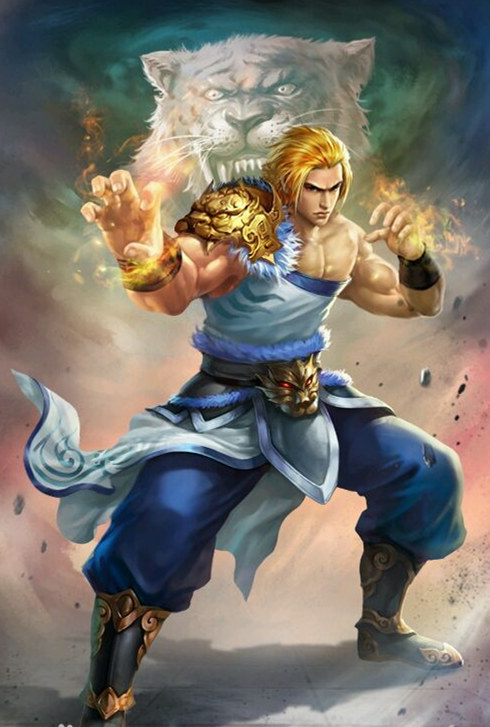 The Captain of Shrek Seven Devils, a handsome and tall man with piercing eyes that really looks devilish. Known as the White Tiger Douluo, he is a short-tempered and kind of impulsive in nature.A genius and very powerful spirit master who is of royal birth. 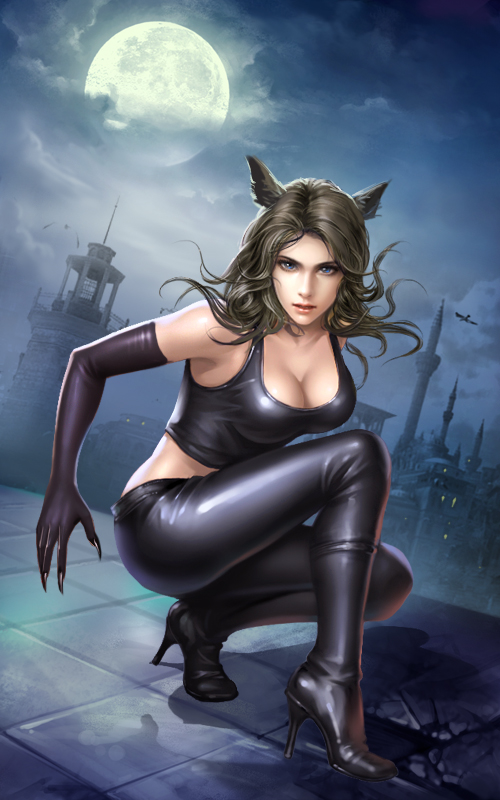 She’s probably the sexiest female character in Soul Land universe, thus making Dai Mubai a very lucky guy to be her fiance. She is known as the Hell Civet with a very convenient spirit abilities that perfectly harmonize with Dai Mubai. She is very reserved and seems to be humble and kind, while portraying a very silent facade. 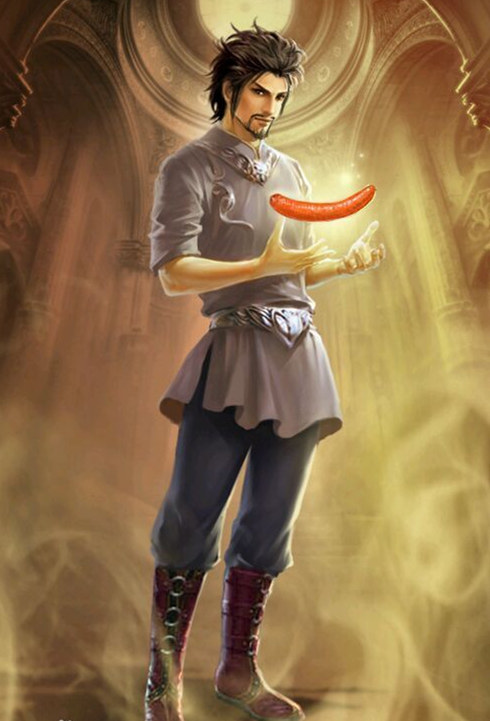 A handsome and good natured person, Oscar is the master of Shrek Seven Devils food system that supports the monstrous team from behind. He is kinda lazy but determined and hardworking at the same time. He is known as the Cookery God Douluo but also seen a major comedic act among his group for being called the Big Sausage Uncle. 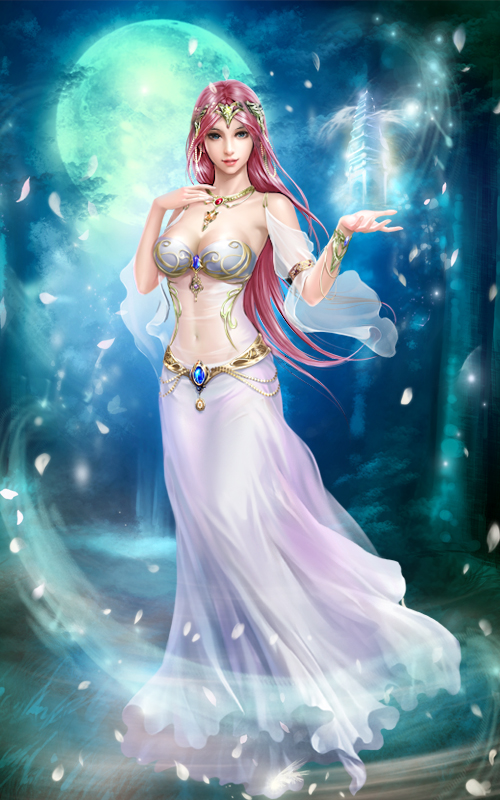 The young lady of Seven Treasure Glazed Tile Clan, she’s quite the spoiled brat in the team but also possess a very powerful spirit abilities. Known as a She-Devil, she’s an exceptionally gifted spirit master who gives off a rather unearthly impression with her fair, delicate noble appearance. Just like Oscar, she’s a support type spirit master. She’s using her Seven Treasure Glazed Tile Pagoda, an auxiliary support system that considered to be a top-tier in the Soul Land universe. 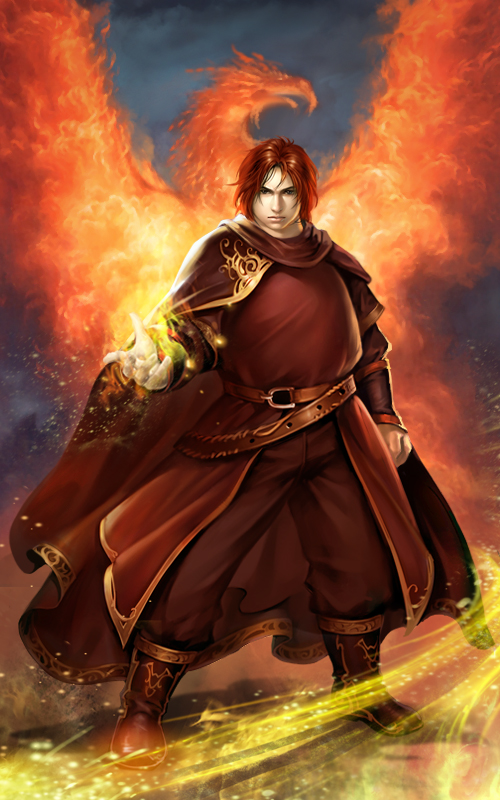 Known as fatty (which is quite true as he is really kinda fat), he also goes with the title Evil Fire Phoenix. A straightforward and rather vulgar member of the group which suits his attack type spirit ability which is the Phoenix. Ma Hongjun is a expert in ranged attack and is among the front force of Shrek Seven Devils.

And that’s it, our short introduction about the Seven Devils of Shrek Academy concluded there. A vividly detailed discussion about the Soul Land shall be posted in the future and we’ll definitely add further details on this article. As of now, which one is your favorite members of this group and which one truly suits the title of being called devils among their group?