There’s always those female characters that always catch our attention better than any other in every anime series. We could simply call them a pony, maybe not; what about the an angel in disguise sent from heaven to simply steal our heart. Yeah, some of them are truly angels while some are actually devil in disguise as a beautiful goddess that somehow makes the story interesting, entertaining, may be romantic and fun.
In light with this, Yu Alexius team would like to present the Top 15 ideal anime girlfriend that many guys, otakus or not and even some girls out there will wish to be the gal who always stays next to them. 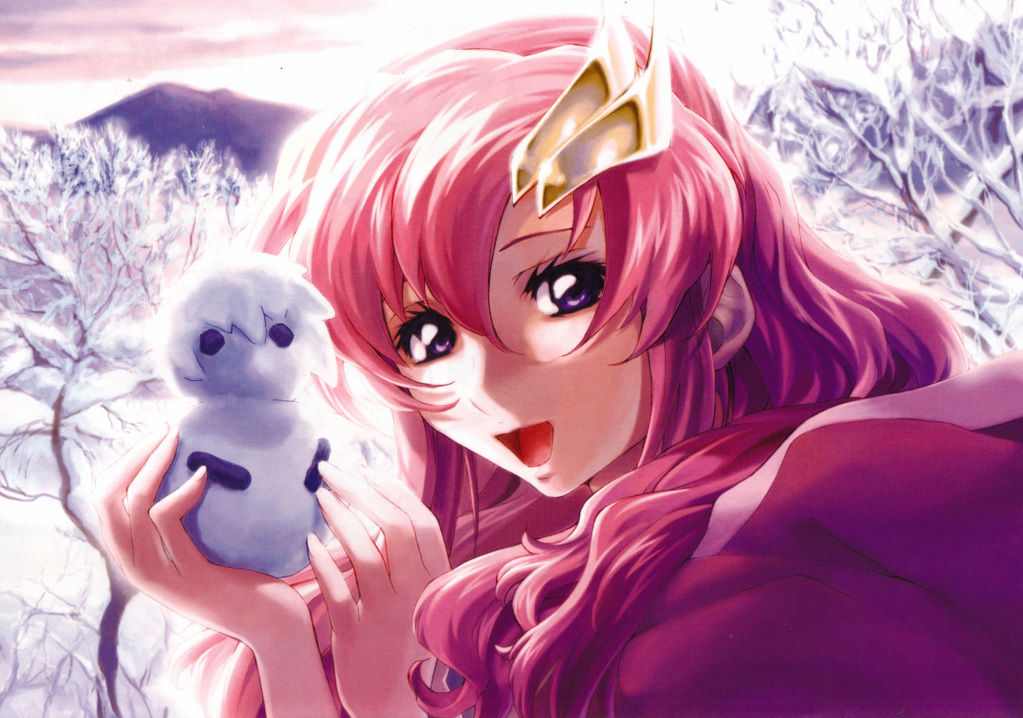 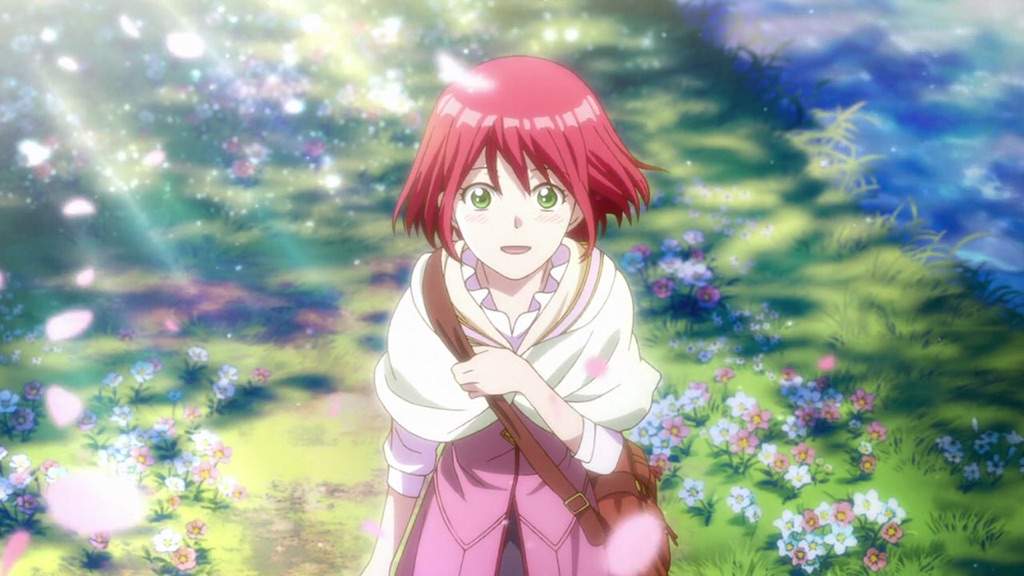 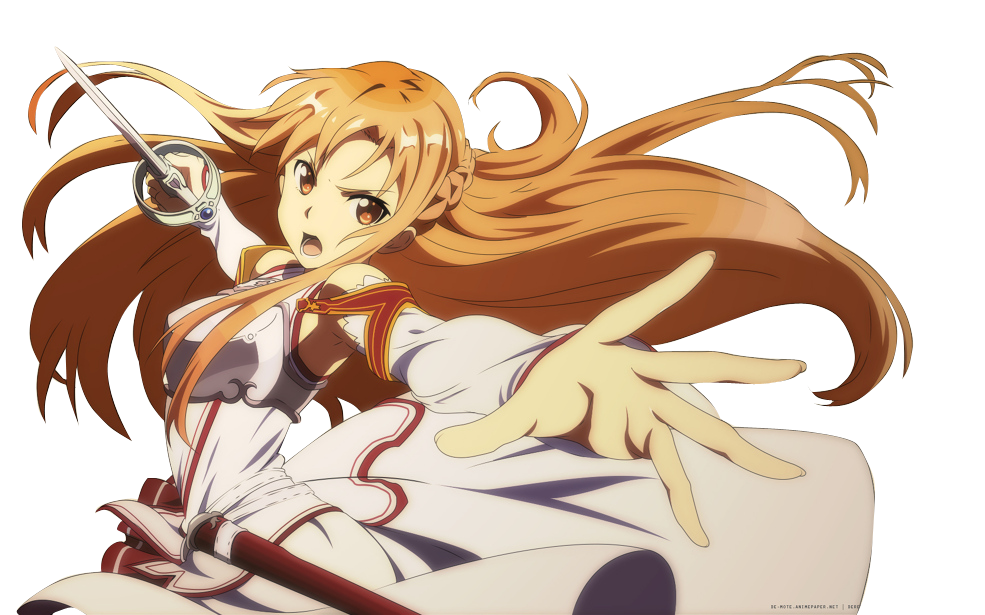 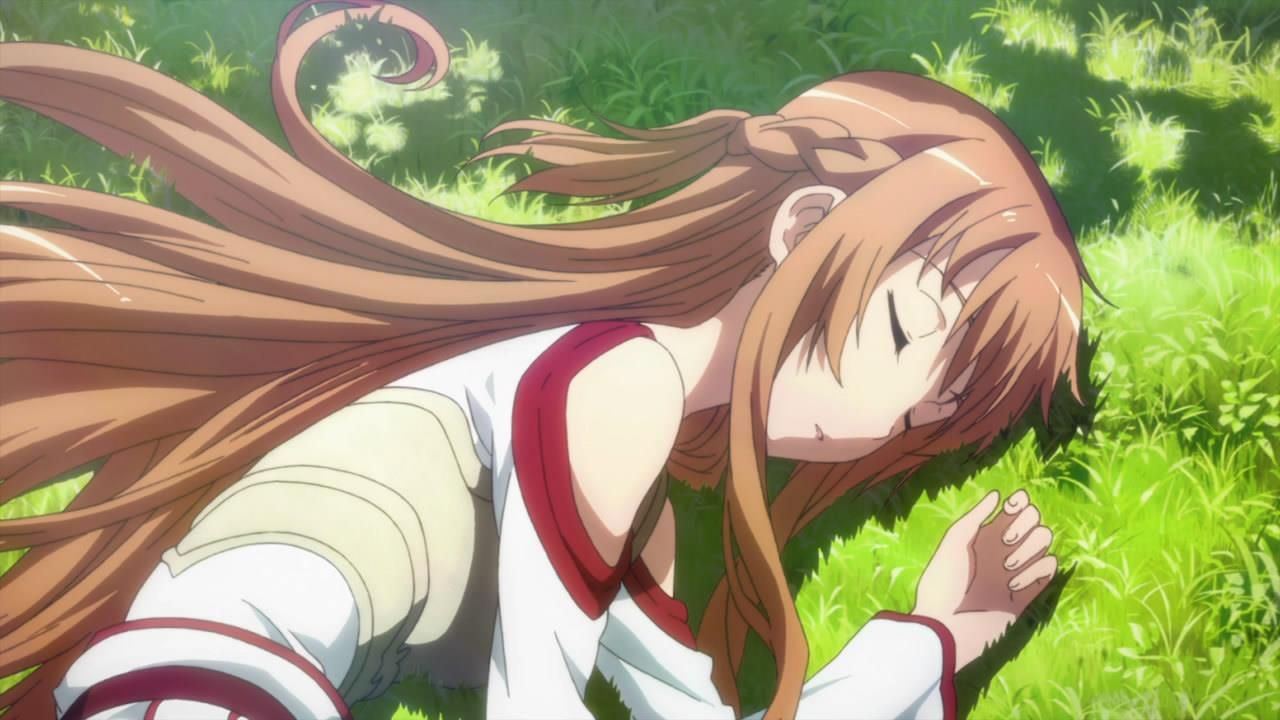 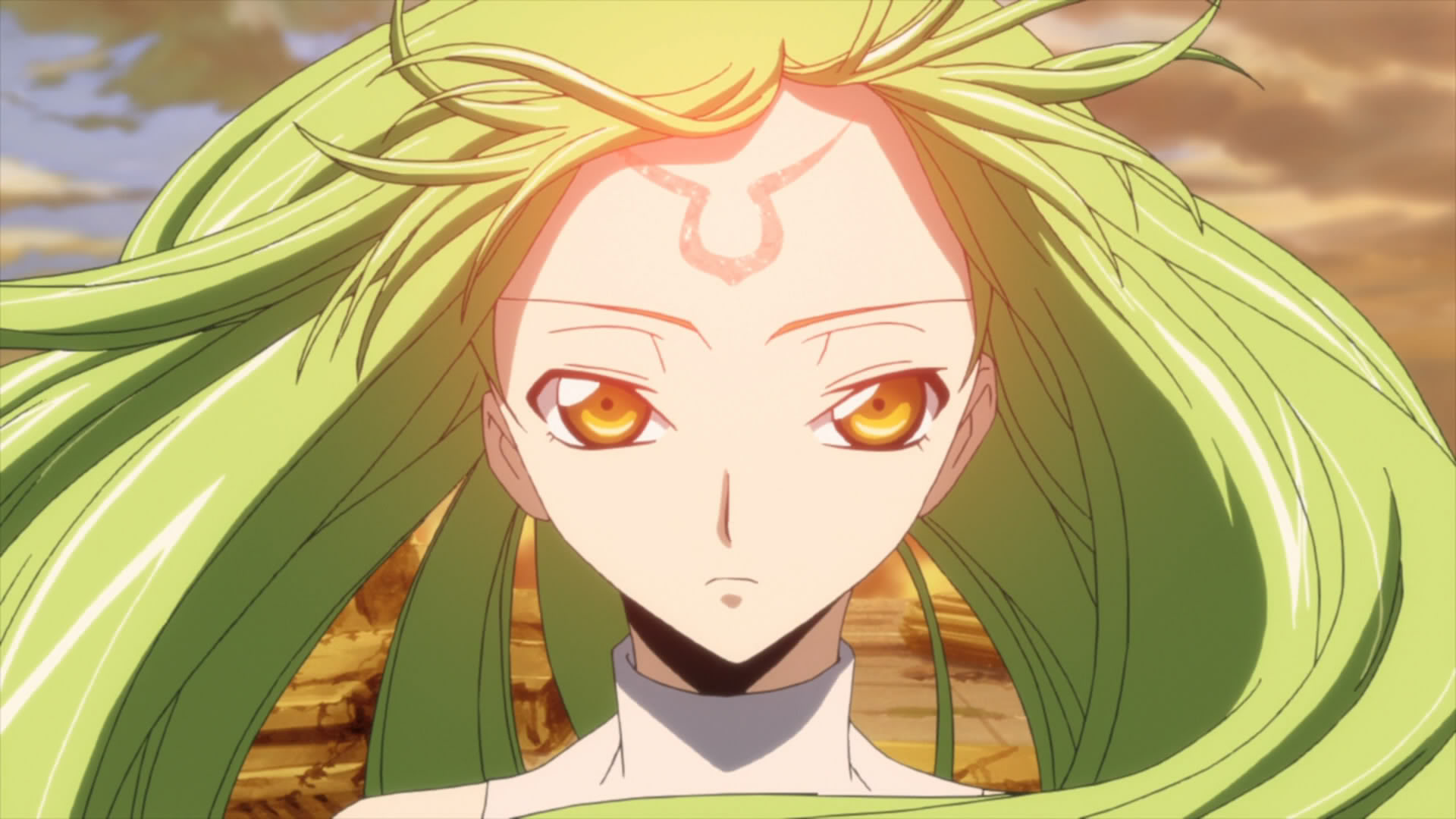 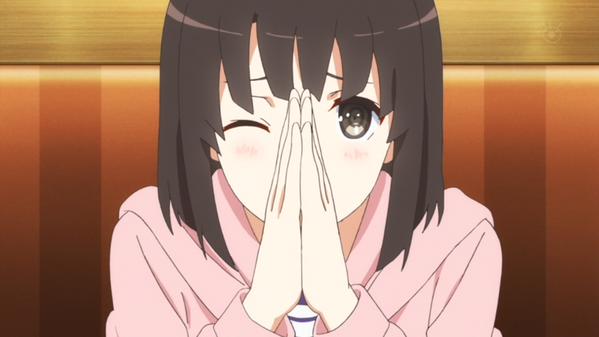 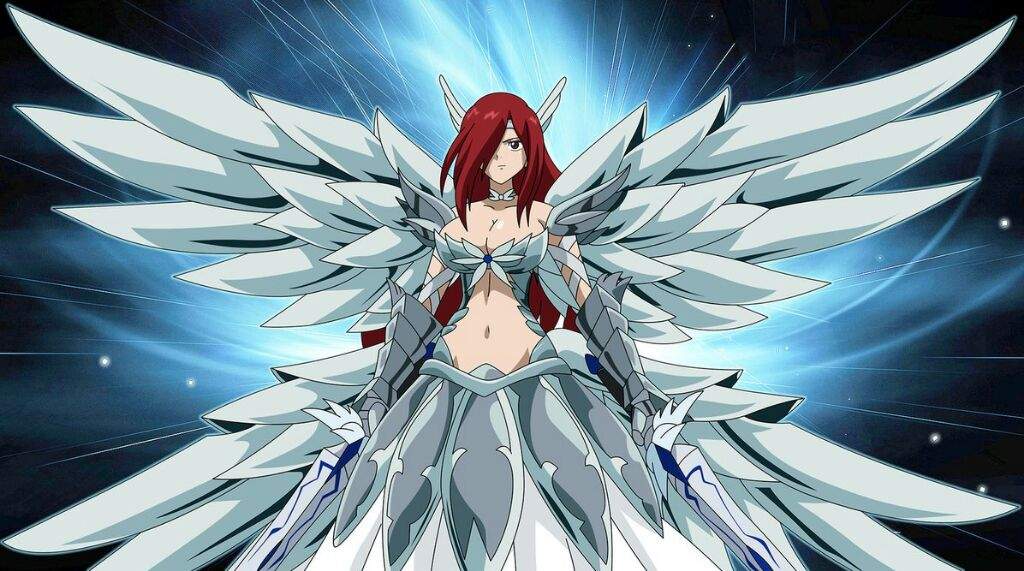 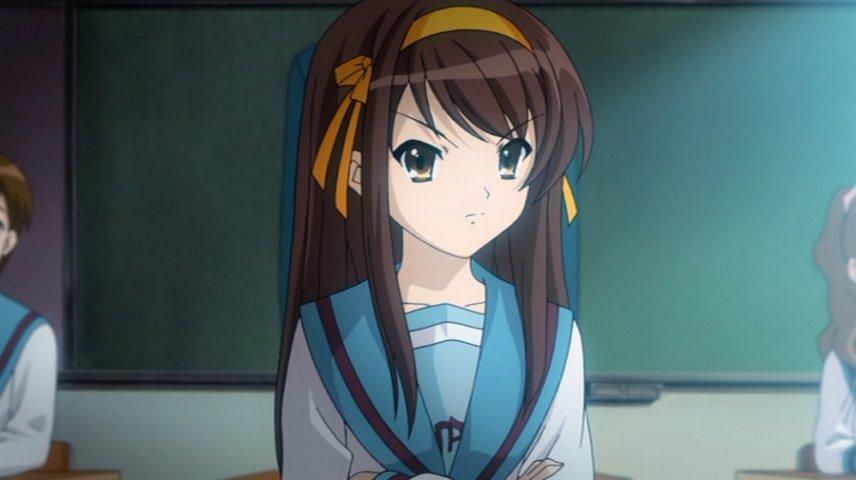 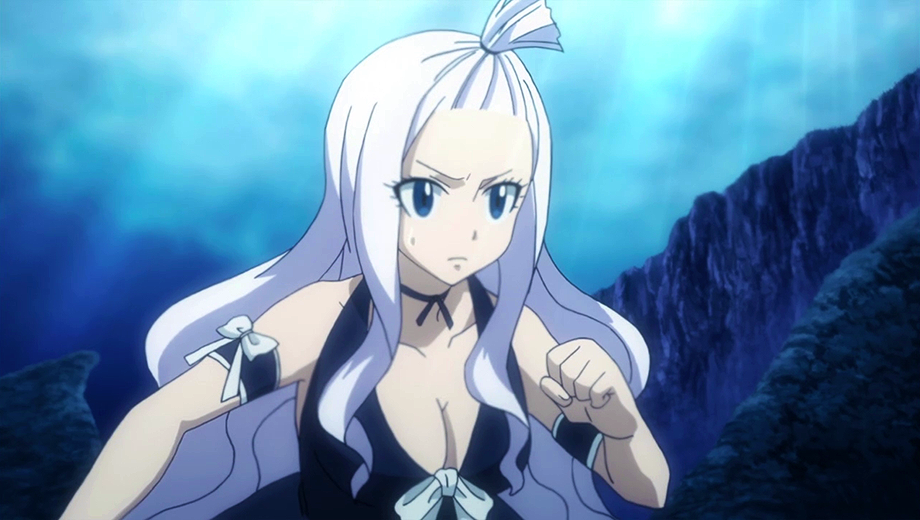 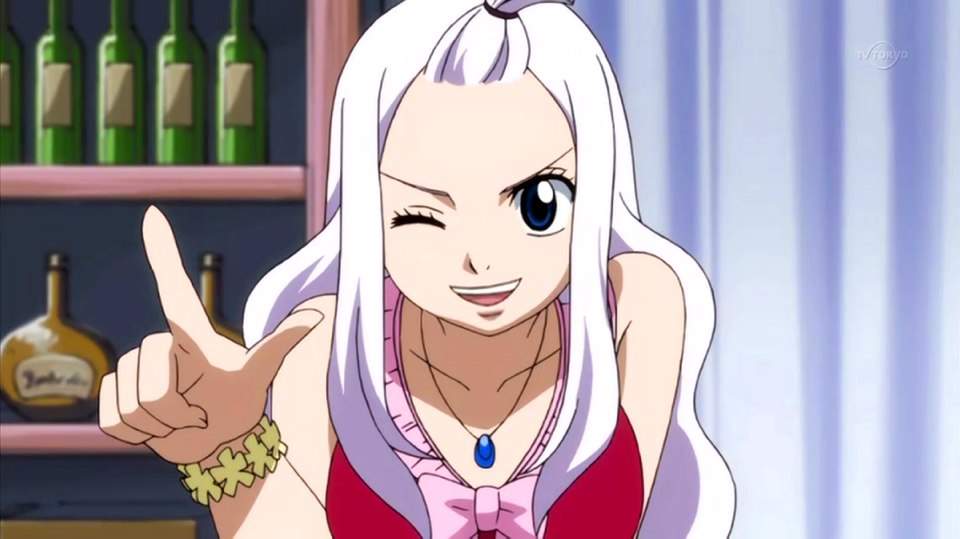 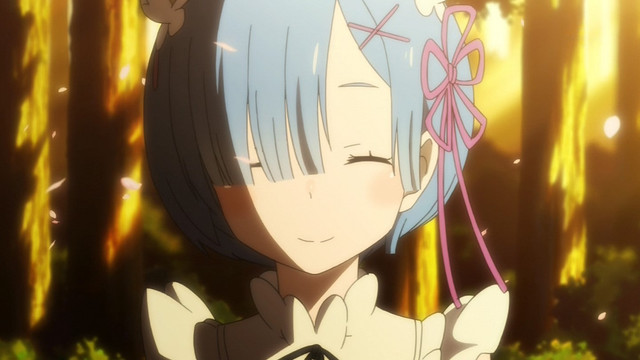 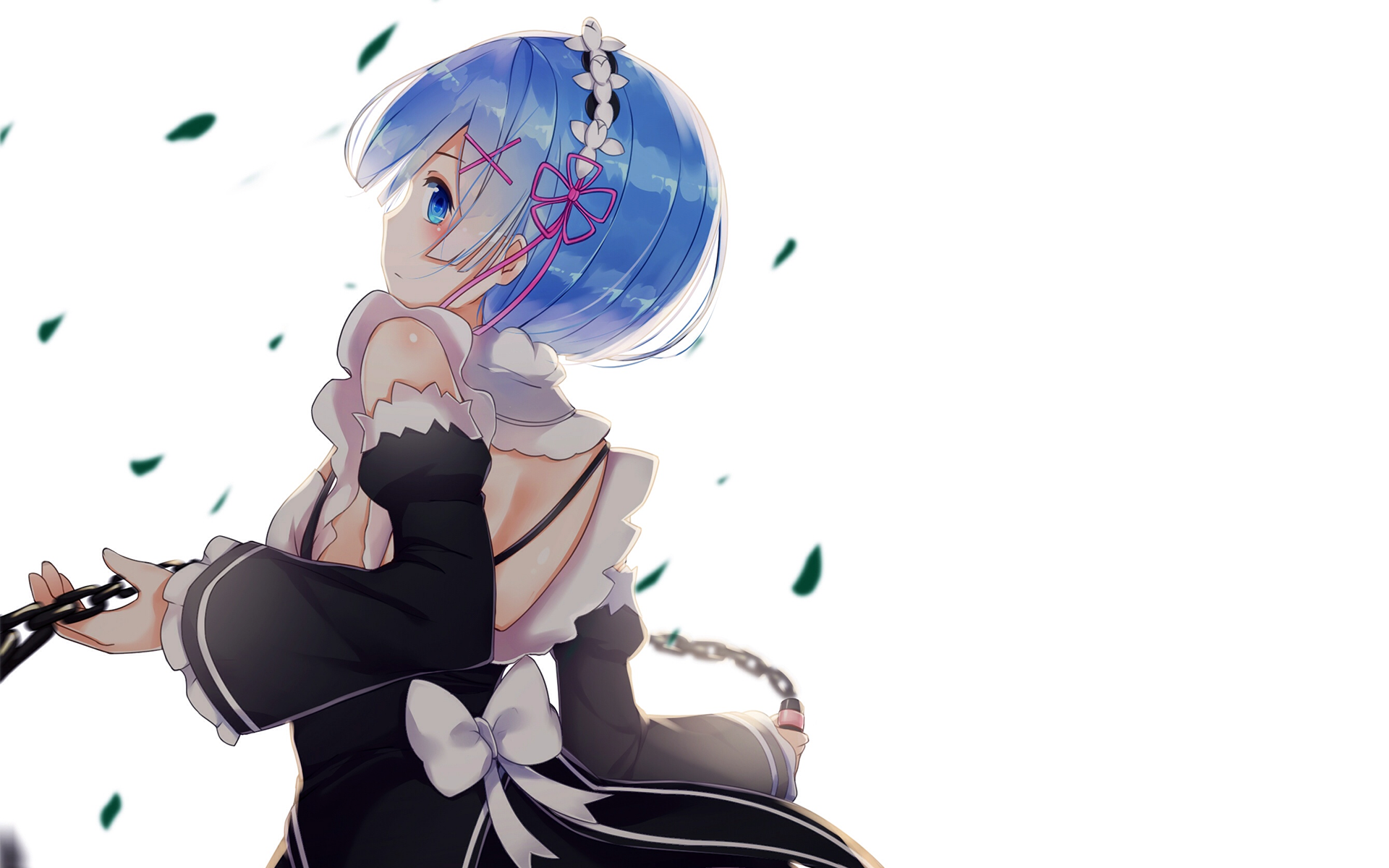 Talking about Re:Zero, the anime had been confirmed to get a season 2 on 2019. This sure is another opportunity for us to see Rem once again, aren’t you guys excited?