You are here: Home / Blog / 14 Kick Ass and Epic Quotes from The Kings Avatar

If we’re talking about epic quotes and similar kick-ass stuffs on the hit Chinese anime The Kings Avatar, there’s no doubt that we’ll receive plenty of interesting and surprising facts that you won’t expect to be said by any characters from the story. Aside from the introvert Mo Fan who almost have that deafening air of silence around him, every characters from The King’s Avatar have that interesting personality. Some may be cliché as a gamer but their all genuine in their own ways.

Some things that I usually enjoyed from reading the novel and watching the anime are the funny exchange of peculiar sarcasms, witty jokes, and serious change of emotional vibes; exciting actions, and poetic trash talk. Although some characters display a certain personality behind their words, there will always be those characters that will give us something special to remember from their lines.
The King’s Avatar as an entertainment medium never lack inspiring factors. It actually thrive on the never ending cliché of ‘never give up on your dreams’. However, majority of the most epic quotes or interesting exchanges of thoughts among the different characters from The King’s Avatar are those funny and sarcastic one-liner that we usually stumbled upon in several dialogue in the story.

Quotes from The King’s Avatar 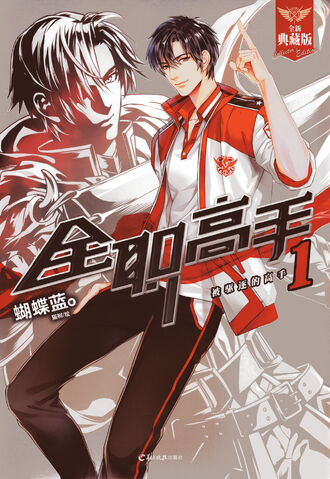 “For PKing, you create your own opportunities. It was very easy to create one too. You just had to attack a person…….” – Ye Xiu 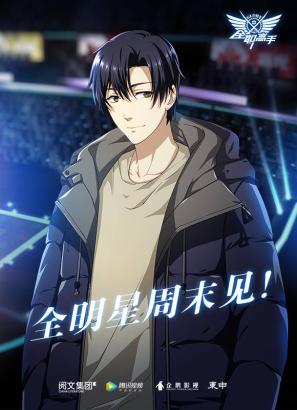 “I’ll let the name of the Battle God once again be revered in the entirety of Glory.” – Sun Xiang 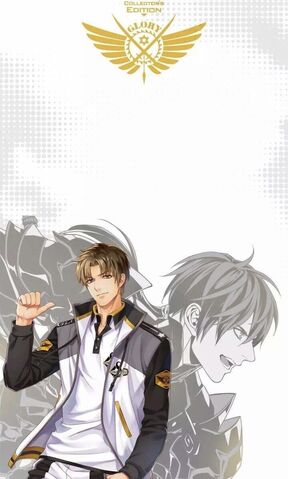 “Good! This is a nice goal. Hahahaha, children of the Alliance,  quiver in fear! This senior is coming back!” – Wei Chen 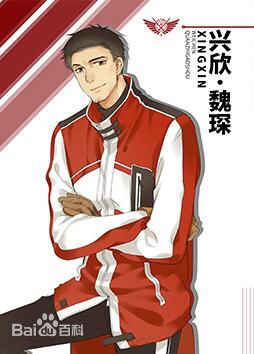 “With his APM. Him leaving was faster than me speaking.” – Blue River 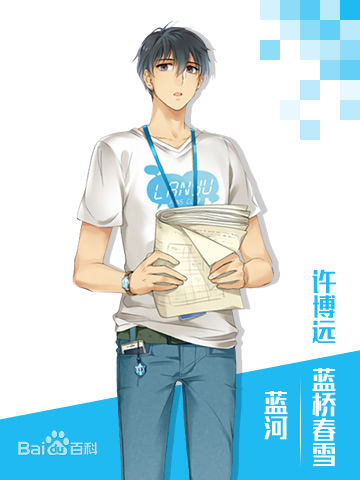 Me? Oh no, my power isn’t an illusion. I could demolish you. – Ye Xiu 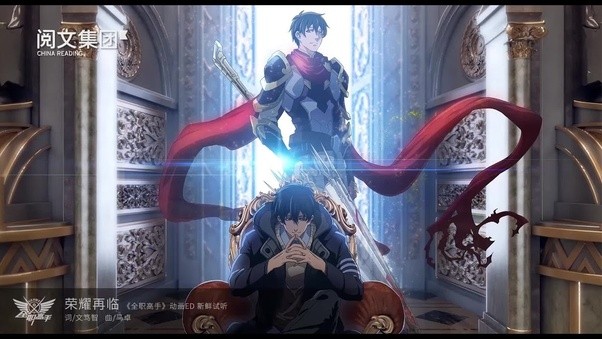 “How about it? Seeing me suddenly come out with eight pieces of Silver equipment, I bet the opponent directly wet his pants in fear, right?” – Wei Chen 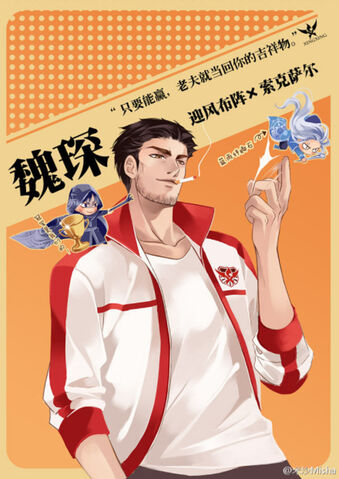 “With me here, the Championship has nowhere to run!” – Fang Rui 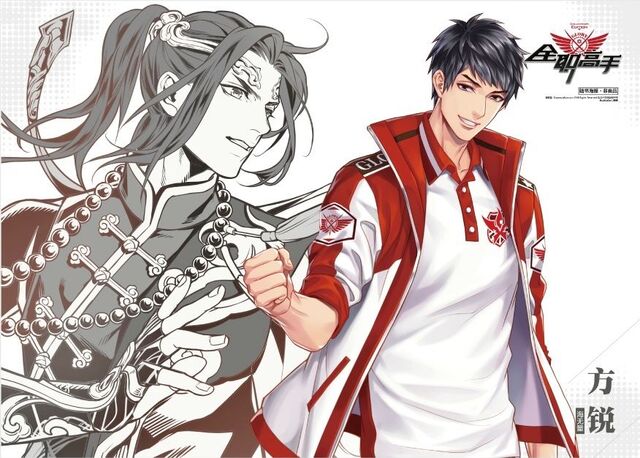 “They can ride on a broom to fly. Just now, he threw a Laxative at you. Did you feel that your body turned soft and your movements turned slow? – Bao Rongxing 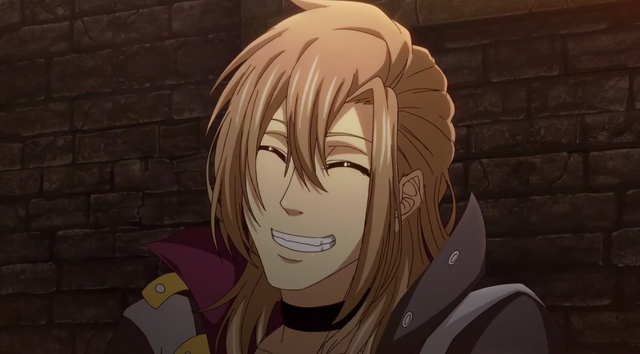 “No matter how lousy I am, I am still Happy’s healer.” – An Wenyi

“Your technique is quite quick, but the coordination between your left and right hands is a complete mess. When your viewpoint suddenly changes, your adaptability and judgement pretty much turns to zero. Your understanding towards equipment and skills isn’t nearly enough. Your real combat experience is too little and your tactics are too stiff, how could this be considered playing? If you want to beat me with this skill, then come back in a hundred years! You should learn it properly first. You should at least figure out how large the gap between me and you is. You can’t win in Glory with just hand speed. If you want to fight with me, there will be plenty of chances later.” -Ye Xiu

“I think a more accurate way to say this is: the guilds need him, but he doesn’t need a guild.” – Bound Boat 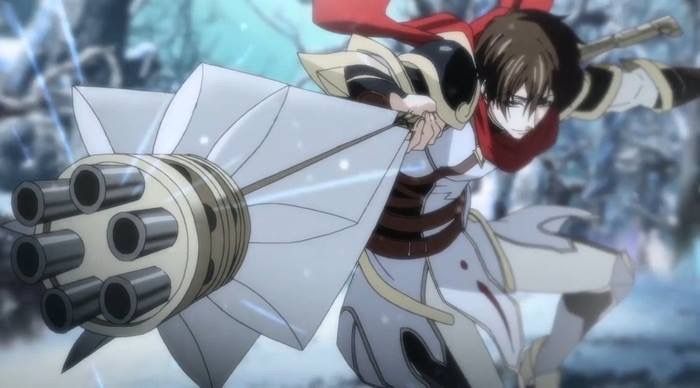 One thing that I could conclude is that The King’s Avatar prosper when it comes to entertainment value on delivering game-related sarcasm, and real-life drama of friendship, starting anew, and dedicating oneself to your passion.

Now, the the live-action series of The King’s Avatar started and the imminent release of the 2nd season of the anime, we could definitely expect for more exciting e-sports drama and action from our favorite Chinese anime of the decade.