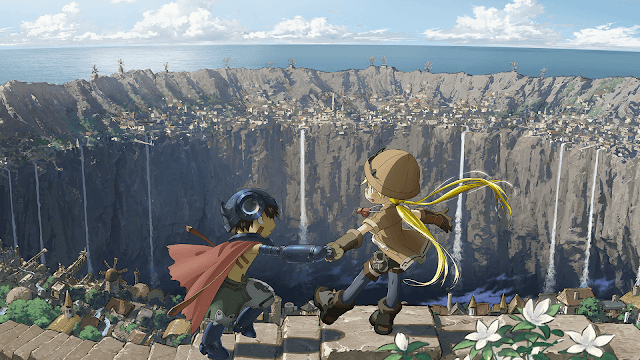 The summer 2017 anime lineup may is finally over and it is quite controversial in many ways. I said controversial but ‘peculiar’ might be a better term as the summer 2017 anime chart had been dominated by Fate/Apocrypha which is a real hype knowing that it came from the Fate series, one of the biggest anime and game franchise of the decade. Though, the peculiarity came from the fact that Fate/Apocrypha is animated by A-1 Pictures and people usually debate over its animation being crappy or low in quality compared to ufotable which previously animated the Fate/stay Night: Unlimited Blade Works; which had been well-received by fans and critics alike. Now, to add further peculiarity, it is hard to predict which anime will sit at the top of the season although, some of these anime definitely get better half-way of the series.

Summer 2017 lineup is filled with mostly new series both original and adaptations from different mediums such as manga, light novel, visual novel, games, and novel. This chart also witnessed the comeback of Hell Girl and Saiyuki franchise; both are among the oldest series in this list that aired prior to 2010. Just like in spring, there are tons of good new anime adaptations this time including Love & Lies, Kakegurui, Classroom of the Elite, and Made in Abyss to name a few. 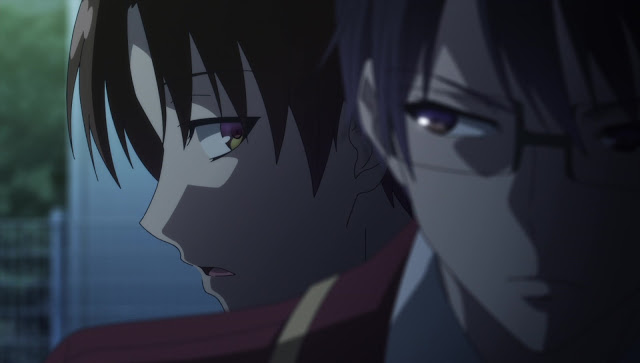 Somehow, few anime battle at the top of the chart such as the romance series of “misunderstandings”, the dark fantasy adventure that gave us a new concept of the genre, the action anime with awesome fight scenes yet too much hype, and the dues ex machina story of a guy that resembles too much to Tatsuya Shiba, Oreki Houtarou, and Hachiman Hikigaya. 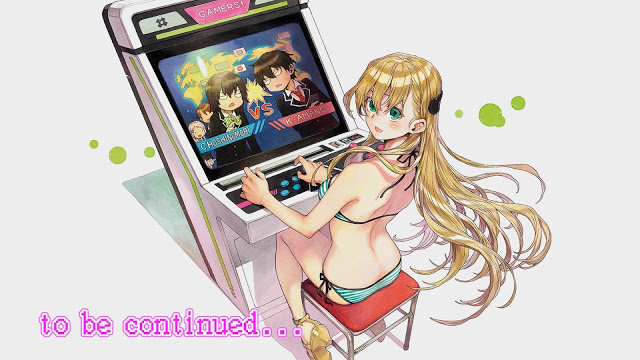 These are the list of Top 20 Anime that dominates the Summer 2017 Lineup:

19. In Another World With My Smartphone (Isekai wa Smartphone to Tomo ni.) 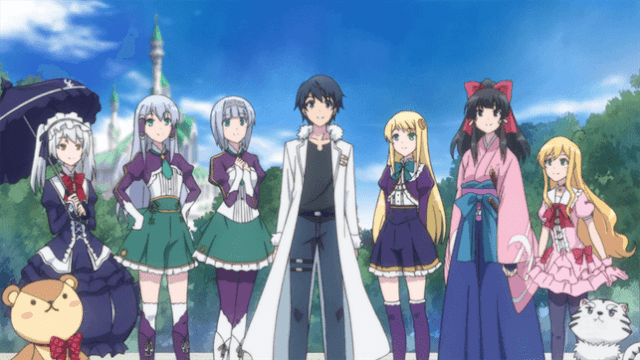 18. Restaurant to Another World (Isekai Shokudou) 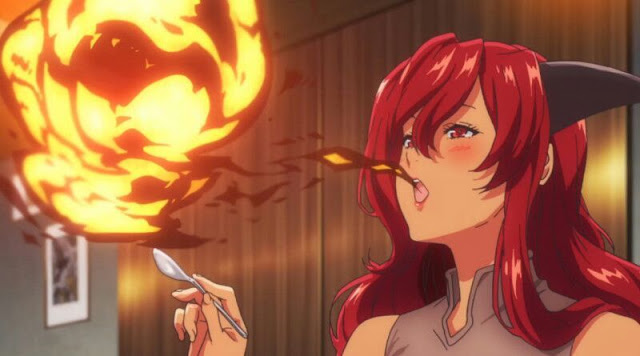 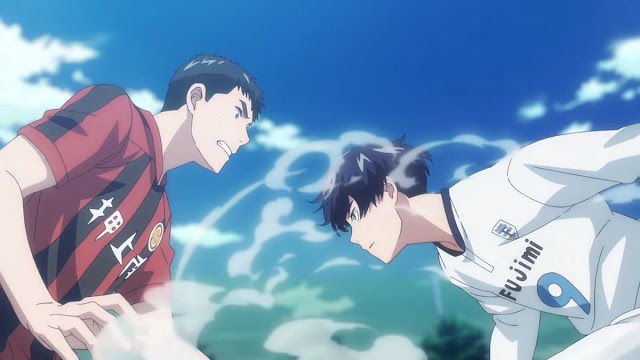 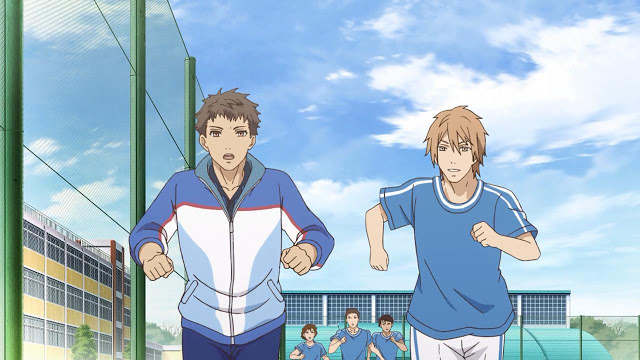 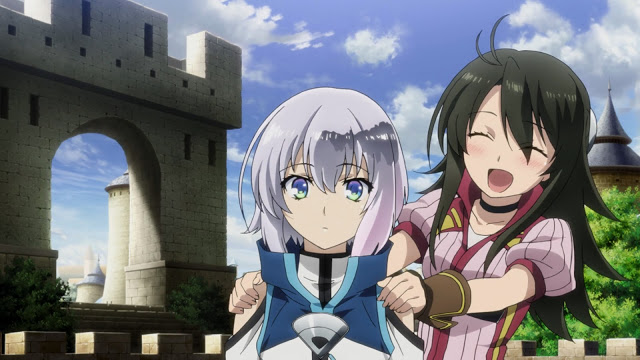 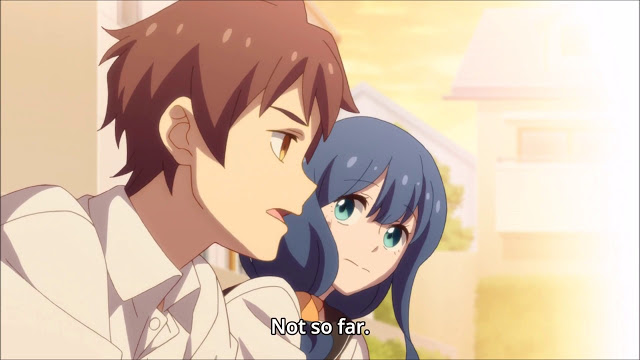 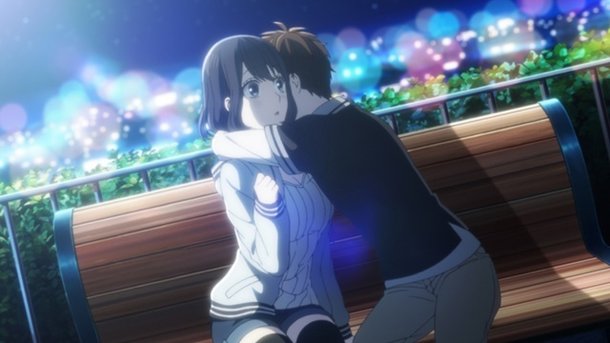 8. Altair: A Record of Battles (Shoukuku no Altair) 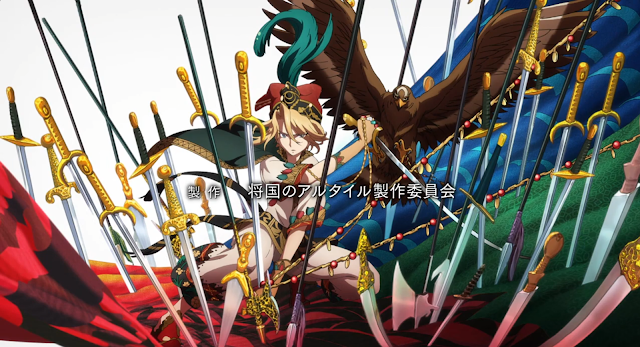 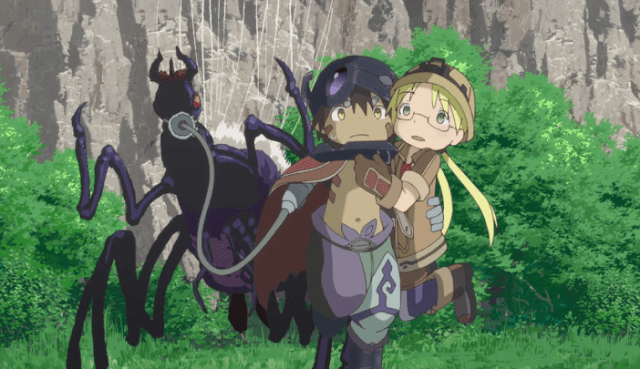 So, which anime was your favorite and gave you the most satisfying summer? If you still want more of our list of best anime series from summer lineup, you may also check the following: