You are here: Home / Uncategorized / Top Anime to Watch this Winter 2017 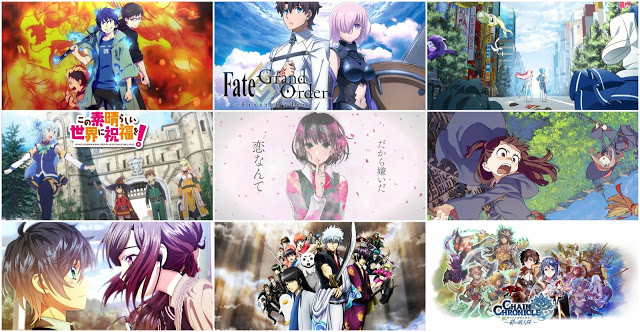 We have some interesting anime on our plate this winter 2017 as the season’s officially kicked off. There’s a lot of sequels this season and we are pretty sure that everybody is looking forward to the return of some of the biggest anime series last year. The question is, do these anime shows still got that burning glory that they once had and captured the fans attention? Well, they have that terribly strong fan base like the recently concluded Yuri! on Ice, then this season’s gonna be a hardcore one.

Yu Alexius team put up this list of astounding anime to watch this winter 2017. Pick which anime will you follow this season and tell us what part of it entice you? 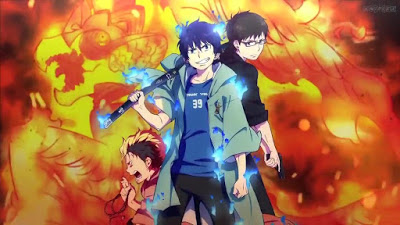 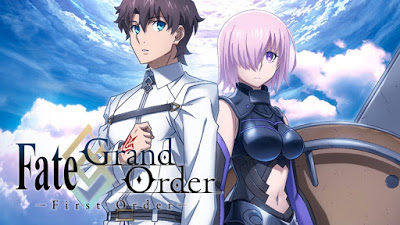 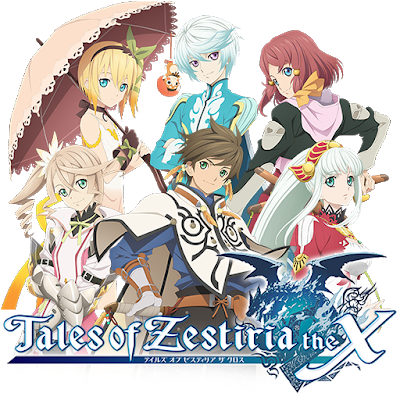 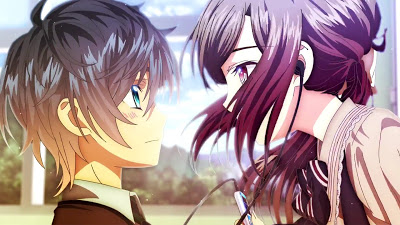 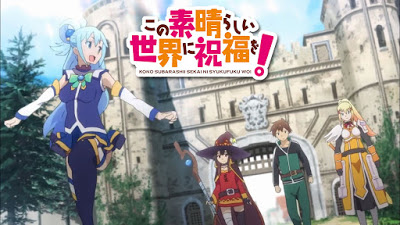 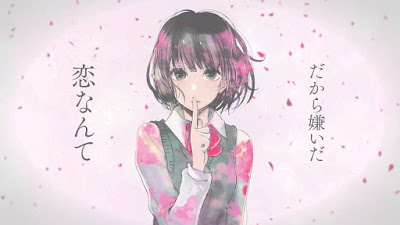 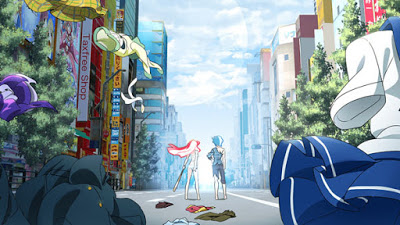 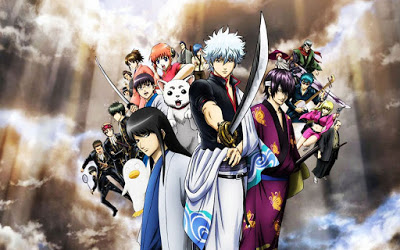 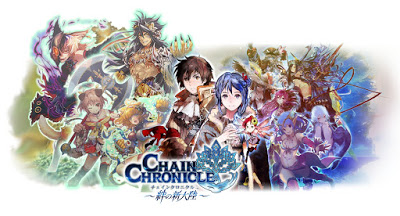 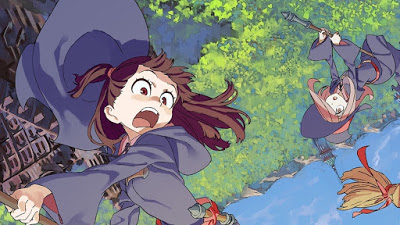 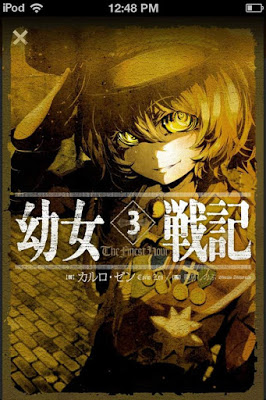 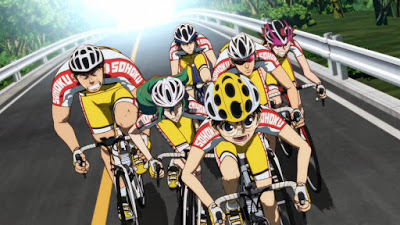 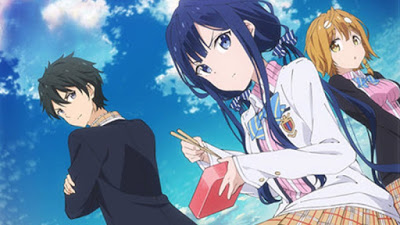 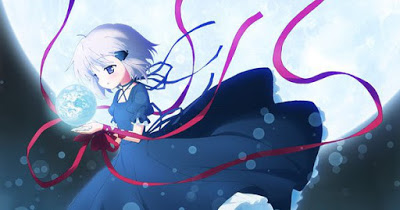 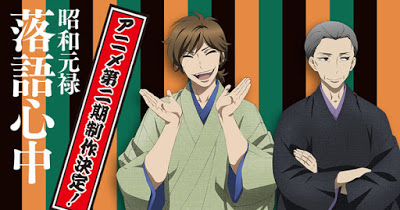 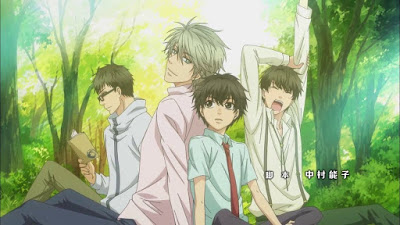 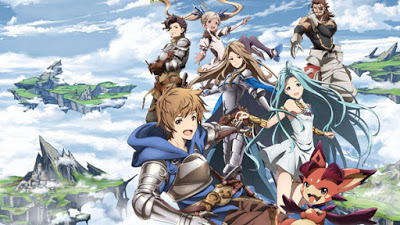 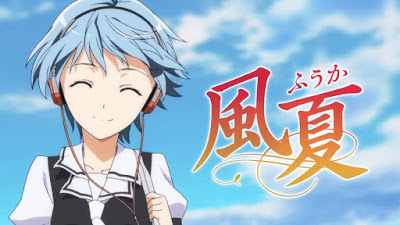 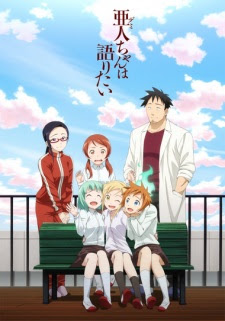 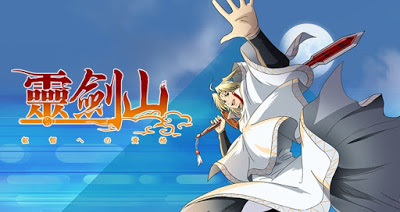 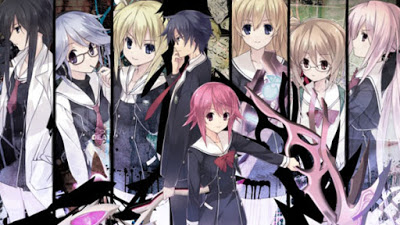 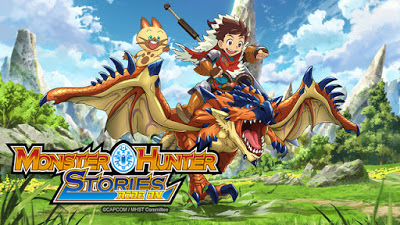 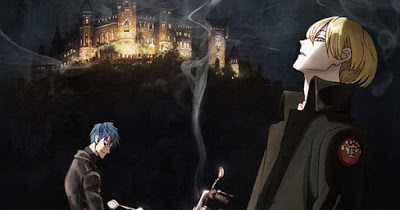