Skip to content
Hey guys, just few days ago, we had been treated to a specially exciting and fascinating gift and it’s no other than the new trailer for Code Geass: Lelouch of the Resurrection. 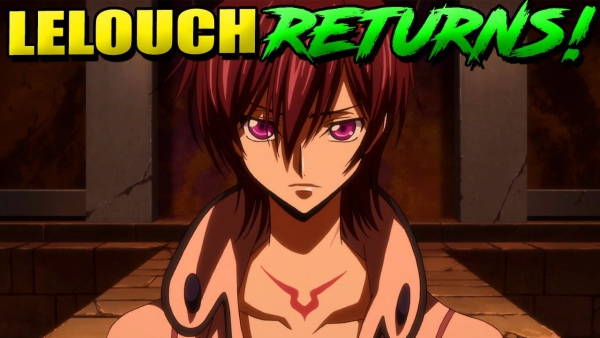 The new trailer unveiled some clips that gave us hints of what to expect from the story – its plot, characters involved and heavy dosage of nostalgia.
First of all, Shirley is alive and it seems that she’ll play a special role in the movie – possibly involving Lelouch resurrection as our dear protagonist actually did die during the Zero requiem. What could be more exciting this time is that we have new enemies whose motive is quite vague but somehow dramatic and cliche.
Nunally had been kidnapped with Suzaku captured and tortured by our new set of villains led by a guy who were also gifted with the power of geass and another immortal who shares the same geass-gifting ability as C.C. Furthermore, there’s a blonde lady that will make the story even more interesting and possibly troublesome for our protagonists. 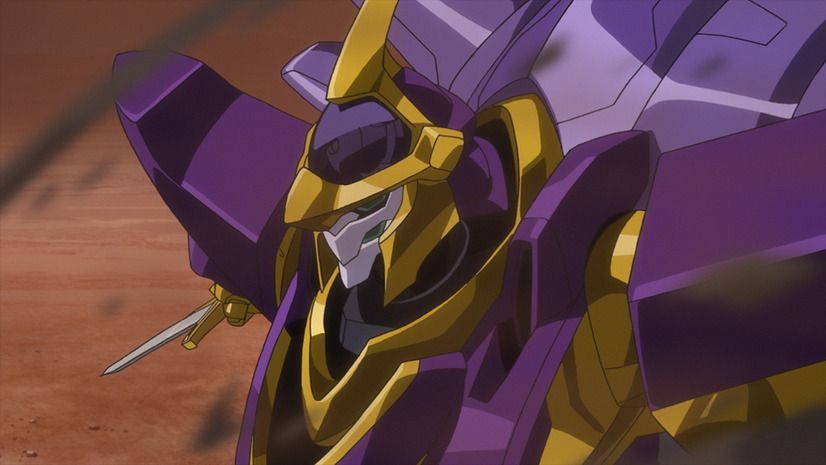 So, among the scenes that truly captured my attention from the trailer is the gang assemble and joining together to save Nunally and Suzaku. We saw Cornelia, Jeremiah, Gilbert, Anya, Jeremiah, Sayoko, Lloyd, Ohgi, Nina, Cecile, and Tamaki.
A little bit of plot in the story of ‘Code Geass: Lelouch of the Resurrection’ is Lelouch being revive but lacks the consciouness that he had when his alive. Therefore, in the first part of the movie, he’ll be like an empty shell and it’s C.C.’s quest to bring back the real Lelouch.

This is just a short glimpse on how ‘Code Geass: Lelouch of the Resurrection’ movie will unfold and I believe that it’s going to be epic and capture the heart of the anime viewers just like how it did 13 years ago. The movie had been officially released last February 9, 2019 in Japan, and it’s truly amazing to see Code Geass back with amazing new story, great animation and soundtrack, and new sets of characters that perfectly fits to the Code Geass’ universe. If you had seen the movie already, please let us know of your thoughts by leaving a comment below.