You are here: Home / Reviews / Beyond the Horizon – Altair: A Record of Battles Final Impression

The action-adventure period drama anime Altair: A Record of Battles definitely deserved to be one of the top 20 anime of 2017. Aside from the fact that it gives off the same vibe as The Heroic Legend of Arslan and Yona of the Dawn, it also bring the interesting Turkish-like culture, society into the spotlight. Its world-setting is very similar to other period drama anime torn by war. However, to each of their own, the continent of Rumeriana and Altair: A Record of Battles’ world is both in but stands-out as a unique and interesting imitation of the real world.

Set in a world that looks like a distorted version of Africa-Eurasia, Altair: A Record of Battles revolves around a young Turkish statesman/general who strive to stop a growing insatiable empire on conquering the entire continent of Rumeriana which had been torn by warring states.

The characters are pretty interesting in this anime. Their ideologies are comparable to those of Code Geass characters but on a different scale. Altair is an exciting combination of action-adventure-drama and cultural mixtures of different countries in the story.

You can see a nation similar to Turkey, ancient Greece, the Roman Empire, China, even Russia; and the ancient empire of Phoenicia had been mentioned too in Altair.

I specially enjoy the character progress of Mahmut from gaining his title as the youngest Pasha, then losing it and eventually strive to regain it while learning a lot of things about the world and the country he’s living.

Meanwhile, another main character have to be put in the limelight, it’s the most intriguing person in the story, Zaganos. He is a very interesting man and we all want to know more about hims, and why he had such beliefs and principles, and he’s eager to desire to destroy the Balt-Rhein Empire at all cost.

The Divan, the council of pashas that governed the Türkiye Stratocracy is also an annoying part of the story until the later part during the formation of Tripartite Military Alliance of the Greater Türkiye, the Kingdom of Urado, and the Republic of Venedik.

It had been quite a long build up of the world setting and plot before the viewers actually see any progress. However, it was all paid off once we reached the chapters of the civil war in the four sultanates of Türkiye. It eventually led into the awesome progress of Great Rumeliana War between the Balt-Rhein Empire and Tripartite Military Alliance with Greater Türkiye, Republic of Venedik, and Urado Kingdom, and the cooperation of the Cuore Alliance, the Anti-Imperial Alliance.

To conclude this final impression review for Altair: A Record of Battles, the anime had an amazing and exciting story, interesting characters, awesome visuals, solid animation and astounding fight scenes. 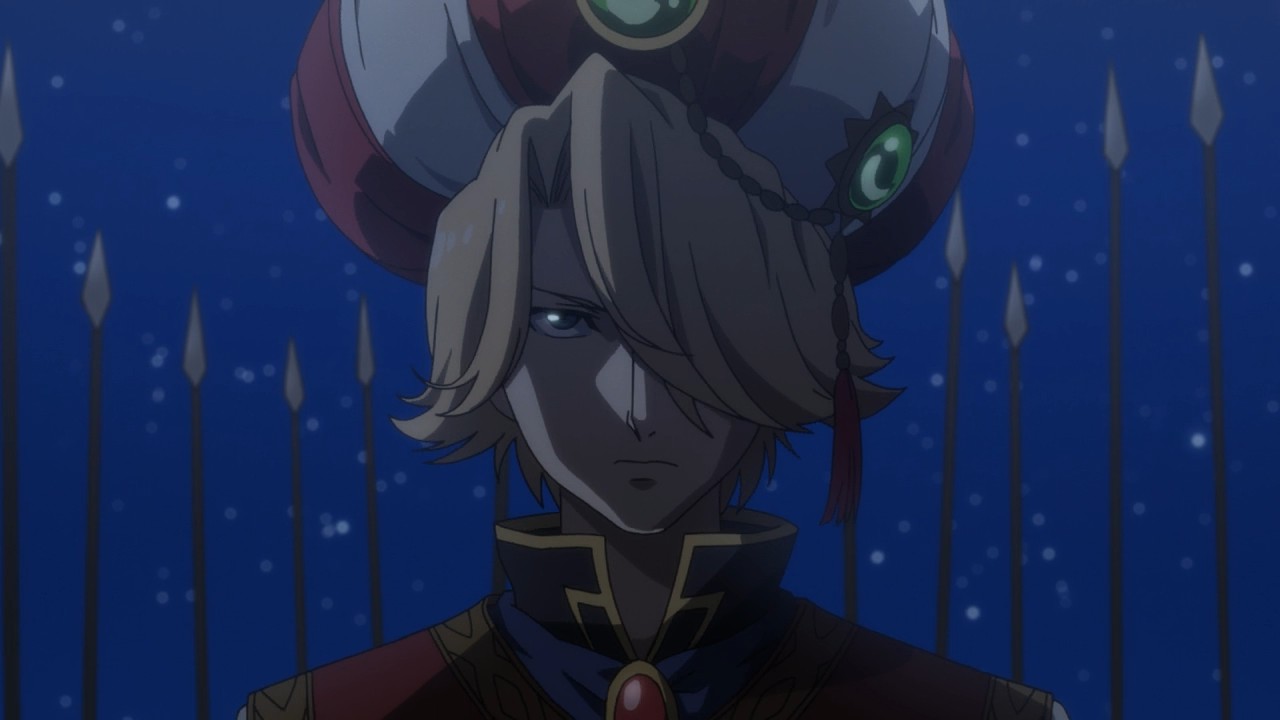 I believe that it just lack a little bit of time, it took o much time in the beginning on building the story, reaching a dramatic and intense climax, only for the audiences to be left hanging and wondering of the outcome of the war, it seems that the finale had been rushed. 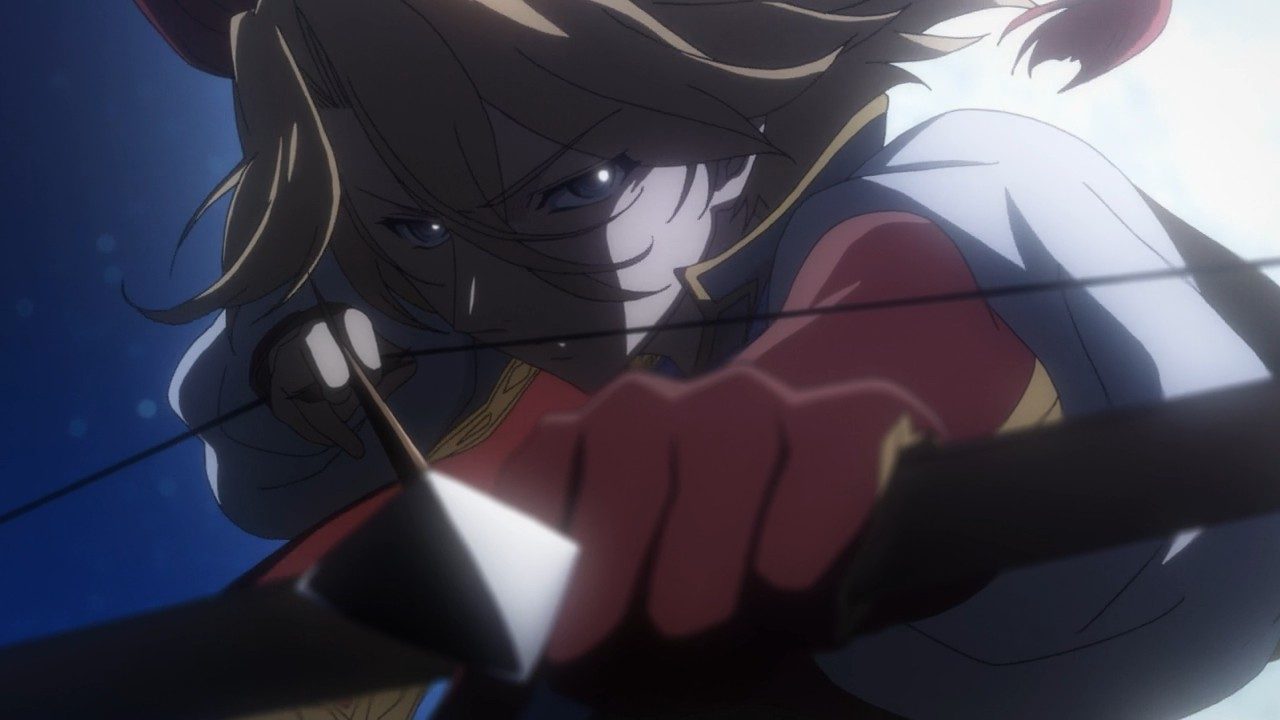 Nonetheless, Altair: A Record of Battles had been a solid anime deserving of a spot in our list of top 20 anime titles of 2017.

In case you had finished Altair: A Record of Battles already, I have here several historical anime series that you may enjoy as follows:

Please let us know too what are your thoughts about Altair?