You are here: Home / Anime / The Seraphs of Tales of Zestiria the X

Ufotable literally sealed off its reputation as one of the studio that produced visually stunning and amazing animation in today’s anime industry. They’d been famous with their Fate/Stay Night: Unlimited Blade Works which is still their best work in the recent years. However, other projects on their portfolio includes the ongoing summer series “Katsugeki: Touken Ranbu” and last year’s anime adaptation of Tales of Zestiria. The anime had been a hit last year and was even included in our website’s Top 10 anime series of 2016, it actually followed by a 2nd season which premiered on winter this year.

Aside from the Shepherd himself, what makes Tales of Zestiria the X a truly stunning anime visually is the random seraphs that we get to know in every episode of the series. The seraphim or simply known as seraphs are a spiritual race in the world of Tales of Zestiria. A Shepherd can make a pact with different seraphs, an act required to complete on purifying hellions and the malevolence, ultimately defeating the Lord of Calamity. 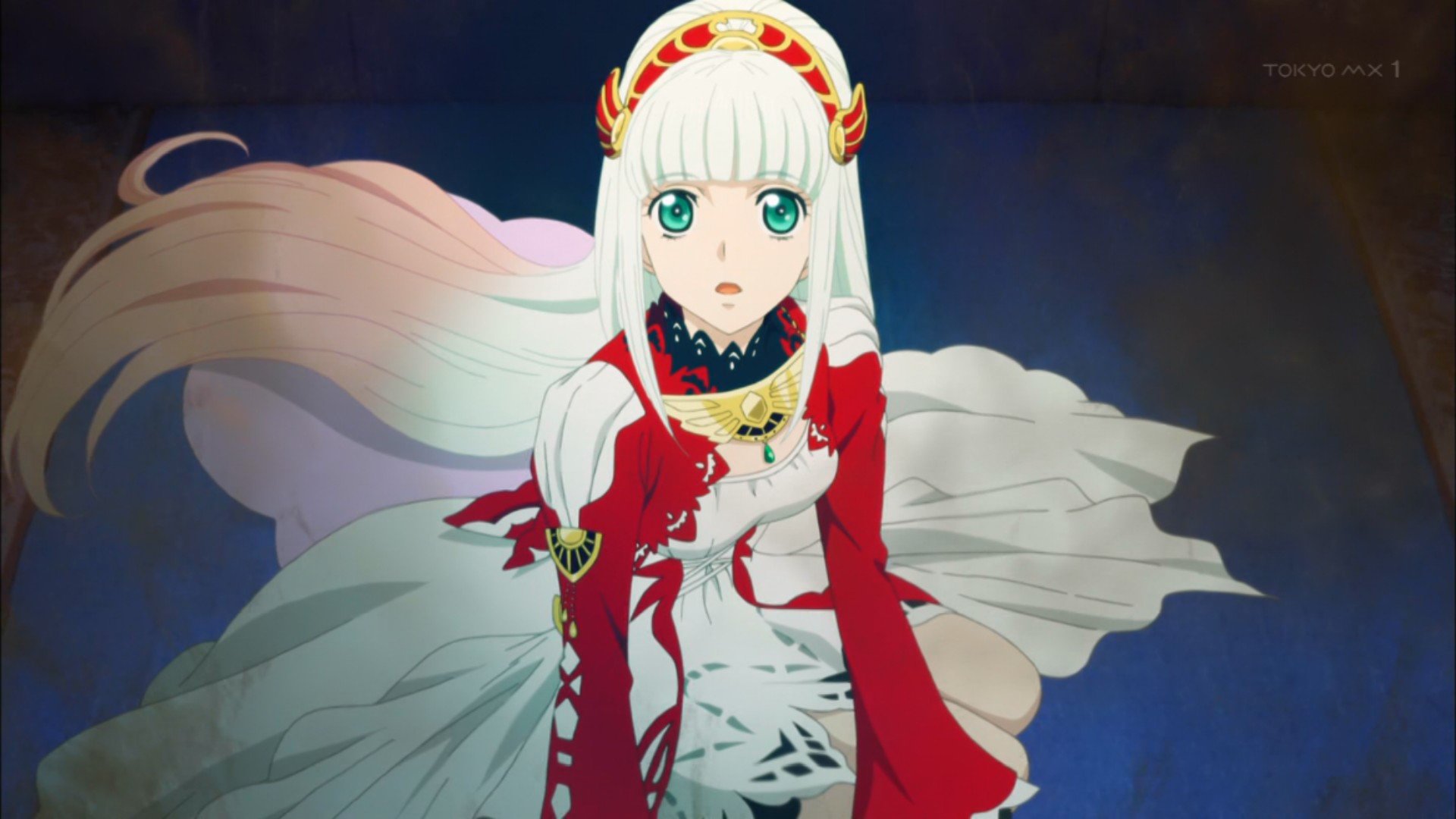 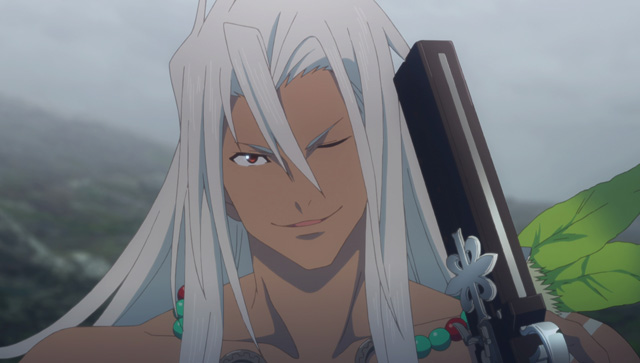 The Shepherd and the Seraphs

One of the most visually astounding part of the anime is the armatization on which a seraph could fuse themselves with the shepherd. Armatization also known as divine reliance transformation is the process where a human (shepherd) fuse with a seraph (Tales of Zestiria) or a malak (Tales of Berseria) in order to access the Armatus form or divinity. Originally, the armatus form is only available to Sorey (shepherd) and those seraphs on which he made a pact with, however, armatization also works later on with Alisha and Rose although it also comes with great risk.

The Armatus Form (Tales of Zestiria the X)