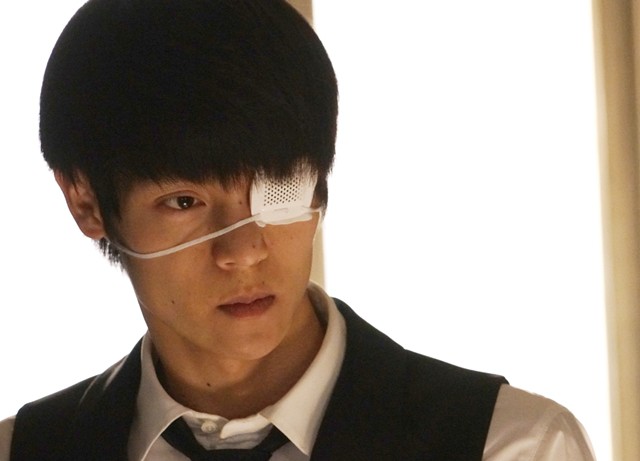 A new teaser visual for Tokyo Ghoul live action film had been revealed on the film’s official website on Wednesday – April 26, 2017. The upcoming live-action film of Sui Ishida’s Tokyo Ghoul manga is one of the mainstream event in the anime industry that fans are looking forward this year. 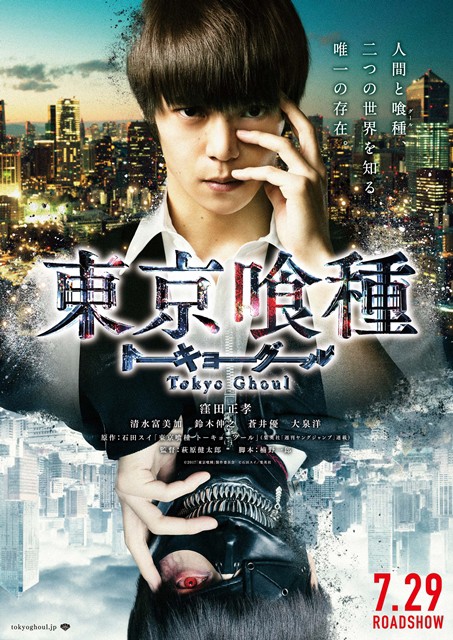 “The only entity who knows of the two worlds of humans and ghouls.”

In addition, the website also give us a glimpse of what we can expect from the film as new set of characters stills for Tokyo Ghoul live-action had been unveiled. 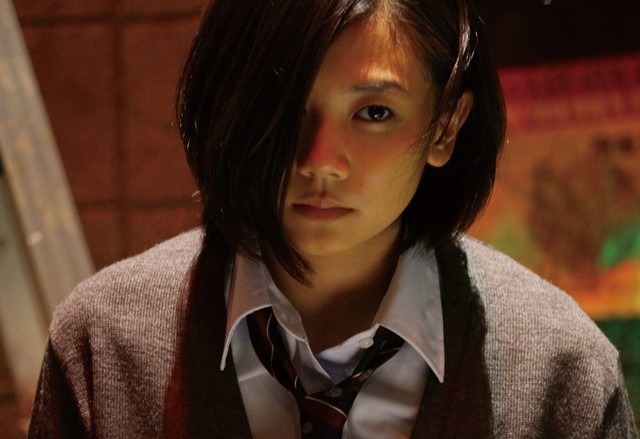 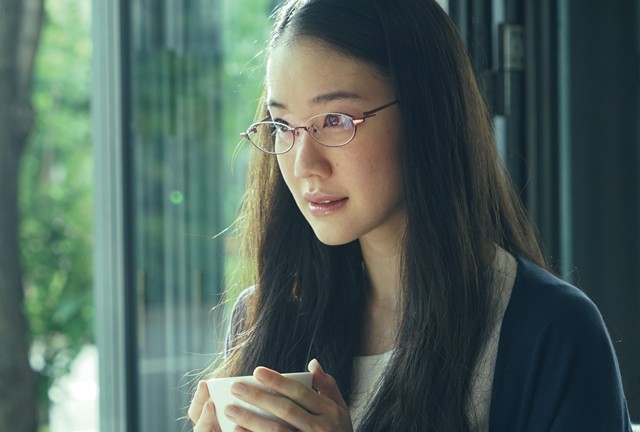 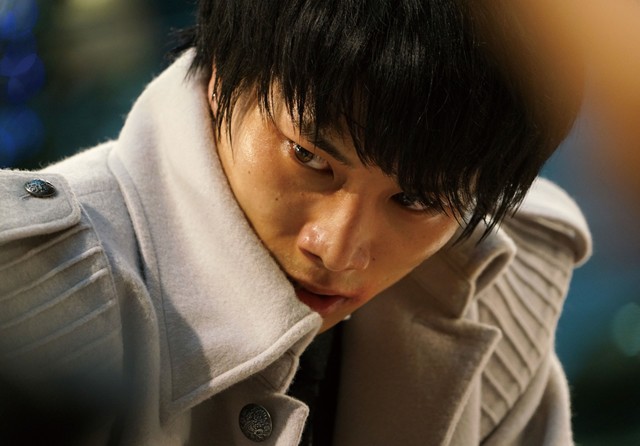 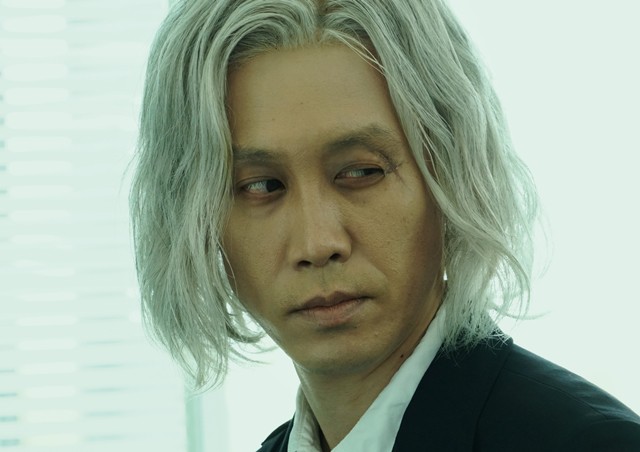 Ghouls live among us,​ the same as normal people in every way – except their craving for human flesh.​ Shy Ken Kaneki is thrilled to go on a date with the beautiful Rize.​ But it turns out that she’s only interested in his body – eating it,​ that is.​ When a morally questionable rescue transforms him into the first half-human half-Ghoul hybrid,​ Ken is drawn into the dark and violent world of Ghouls,​ which exists alongside our own.​