You are here: Home / Blog / How Hollywood Casts for Naruto Live-Action Movie 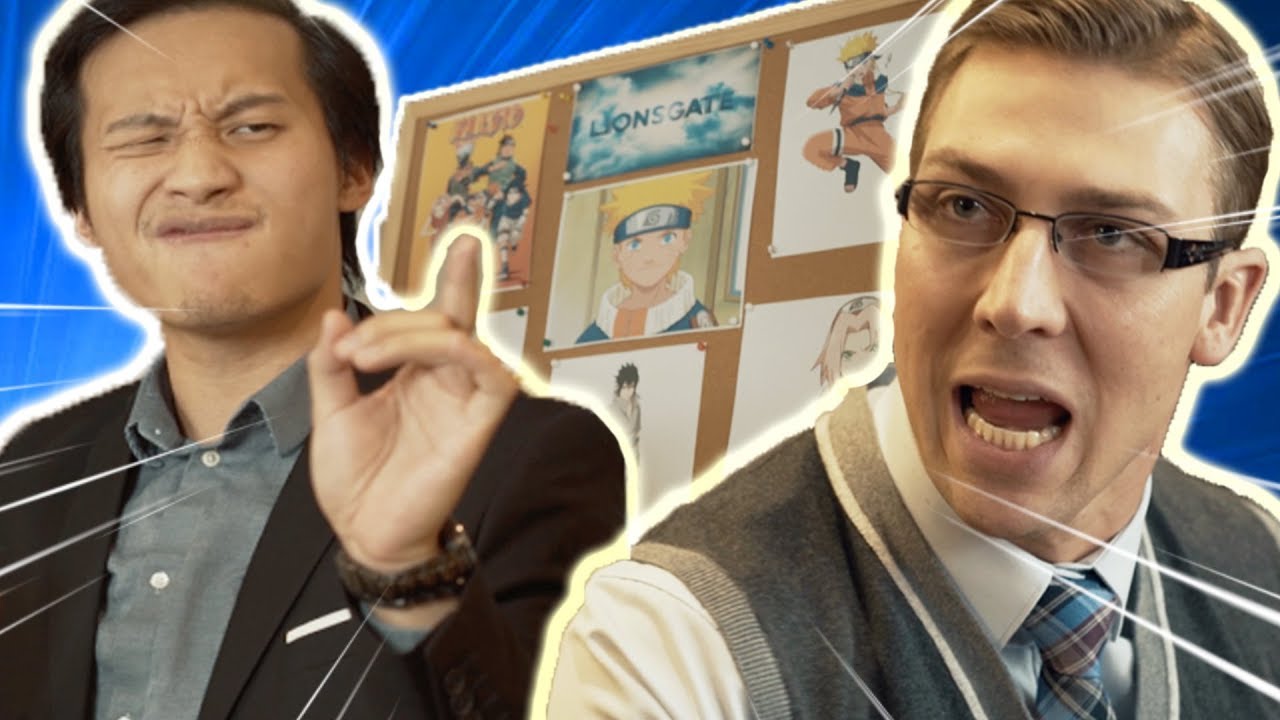 Let’s talk about the pop culture in anime industry in general. The west usually gained the ire of many anime fans every time they try to make a live-action movie of an anime. It could be either good or bad, but in most cases, people turns out to be disappointed. It had been a common knowledge the when Hollywood adapts an anime into live-action it’ll be received by fans negatively. However, is there a certain formula or secret why it always turns out this way? Is Hollywood really messing up what the fans are expecting from an anime story, or they simply trying too hard to westernize the eastern thoughts and ideals in the plot?

Today, MiltonNG TV will bring this scenario into the limelight by giving us a quite cringe video of how the Hollywood casts for a live-action anime, and in this example, it’s none other than the giant franchise of Naruto. So, check out and prepare yourself to laugh so hard on this casting for a live-action movie for Naruto.
You can check for more awesome contents from Milton Ng and crew on their YouTube channel: MiltonNGTV