An ecstasy for the eyes, that would be one of those terms or phrase that we could use to describe how magical and awesome is the animation in Violet Evergarden, all thanks to Kyoto Animation fascinating works.

Violet Evergarden, an ongoing series and one of the most interesting anime to watch from winter 2018 lineup. It is about a girl who’s only purpose is to be a weapon for war, raised as a ruthless military soldier and her journey on discovering her emotions by learning from other people as she work as an auto-memories doll.

The story revolves around Auto Memory Dolls (自動手記人形, Jidō Shuki Ningyō): people initially employed by a scientist named Dr. Orland to assist his blind wife Mollie in writing her novels, and later hired by other people who needed their services. In the present time, the term refers to the industry of writing for others. The story follows Violet Evergarden’s journey of reintegrating back into society after the war is over and her search for her life’s purpose now that she is no longer a soldier in order to understand the last words her mentor and guardian, Major Gilbert, had told her: “I love you.” [Source: Wikipedia]

As of now, there’s only one episode available and the anime community goes crazy on how magical and enthralling its visuals and animation are. Crafted by the awesome hands of Kyoto Animation’s key animators, Violet Evergarden could be a masterpiece in the making. The novels where it was based were actually pretty decent and guaranteed that the anime will among those tearjerker series that will melt the heart of its viewers.

Nonetheless, aside from the intense drama that we could expect from the anime, viewers and critics alike will have to indulge in its awe-inspiring animation which brings us into an out of this world experience.
As proof of how magical and breathtaking the Violet Evergarden animation is, here are some jaw-dropping scenes from the anime’s pilot episode. 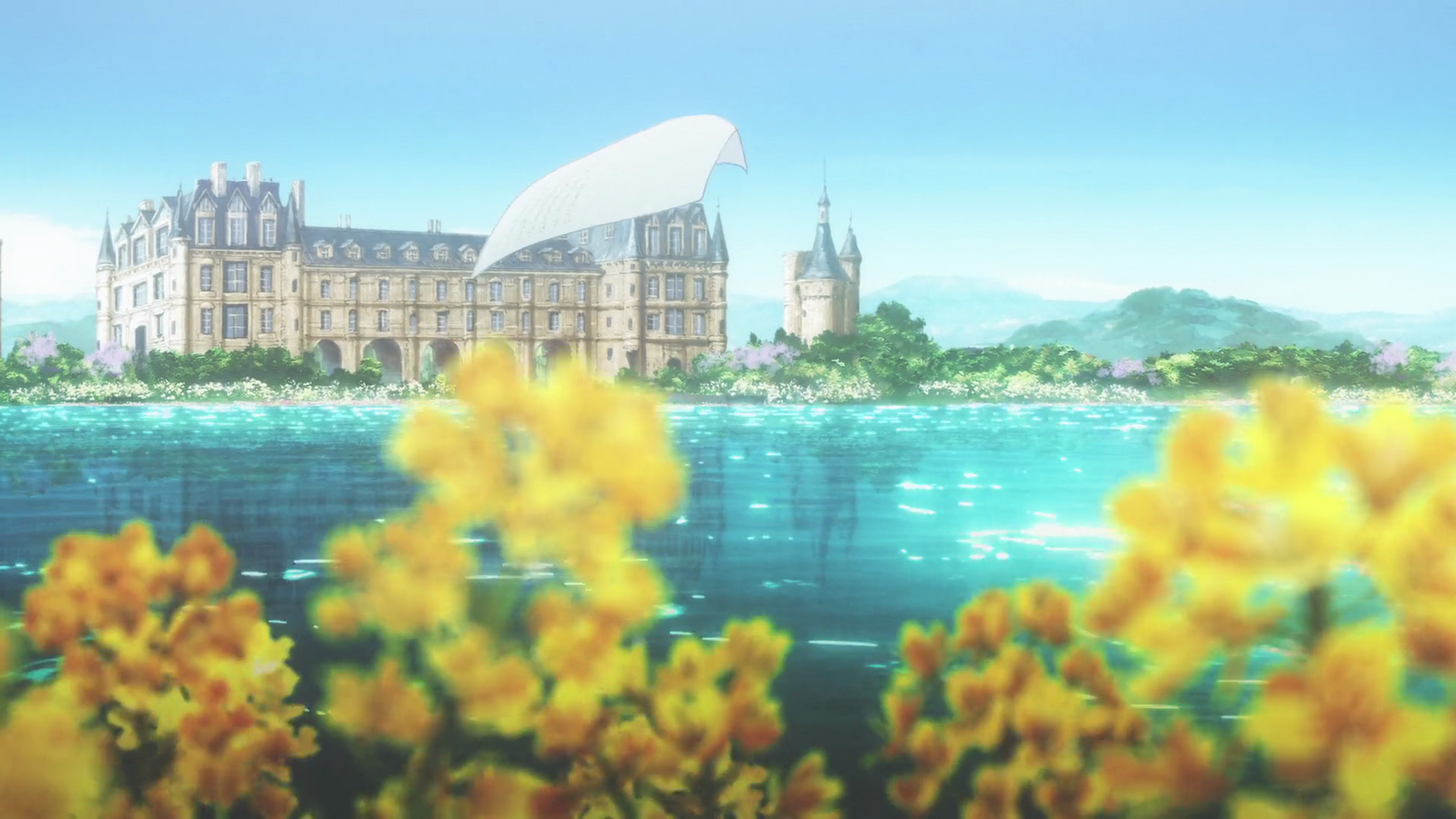 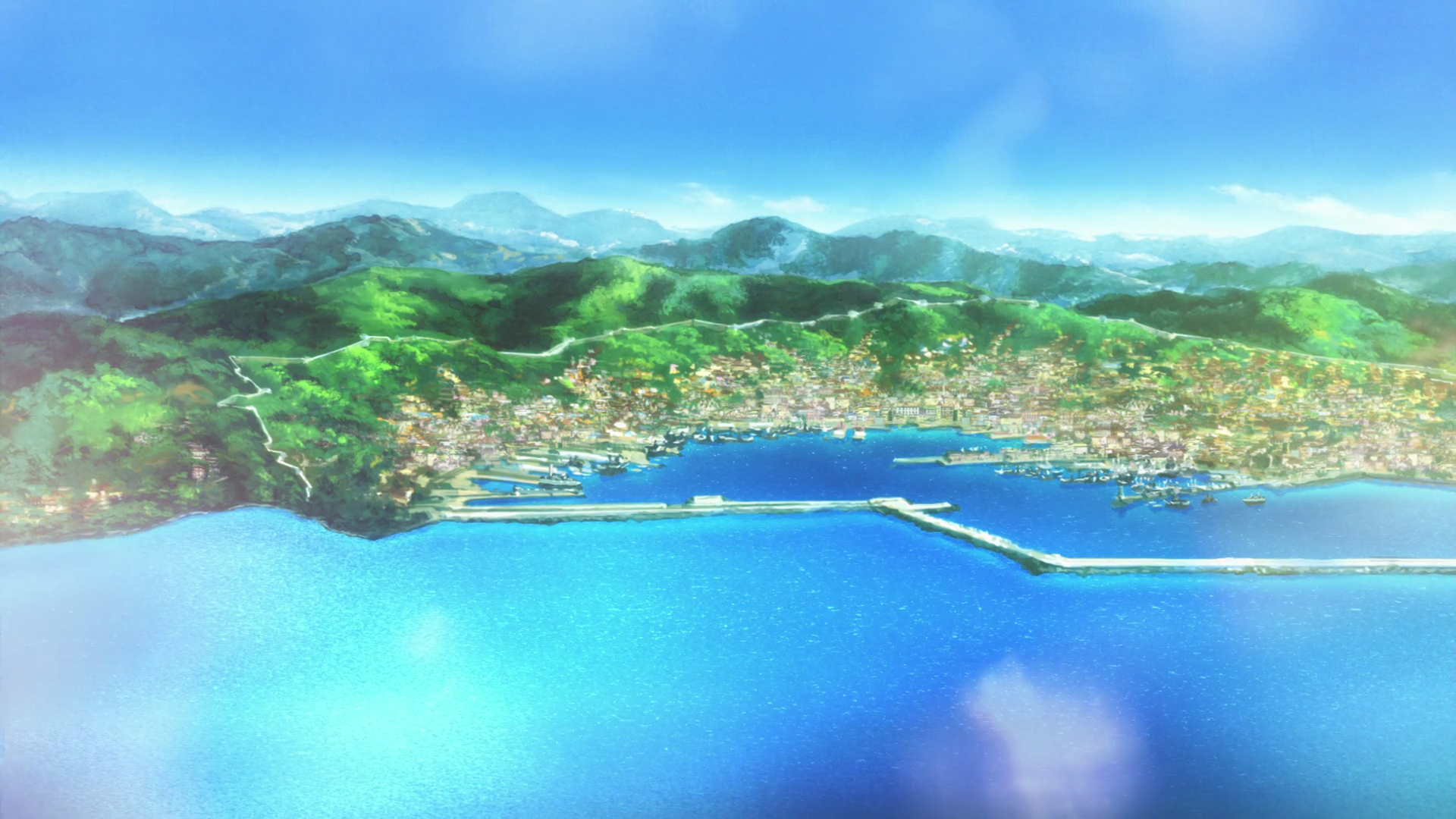 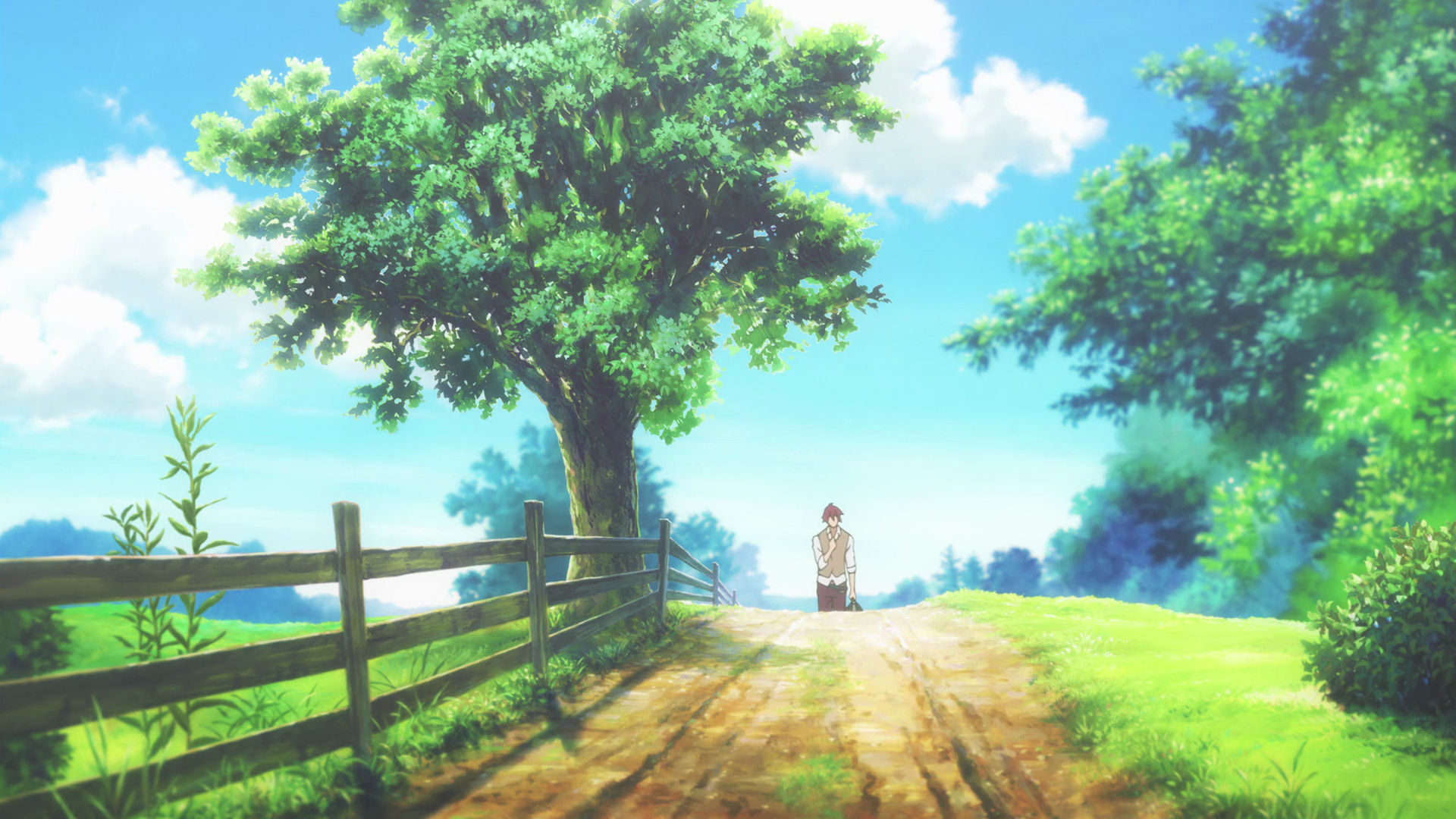 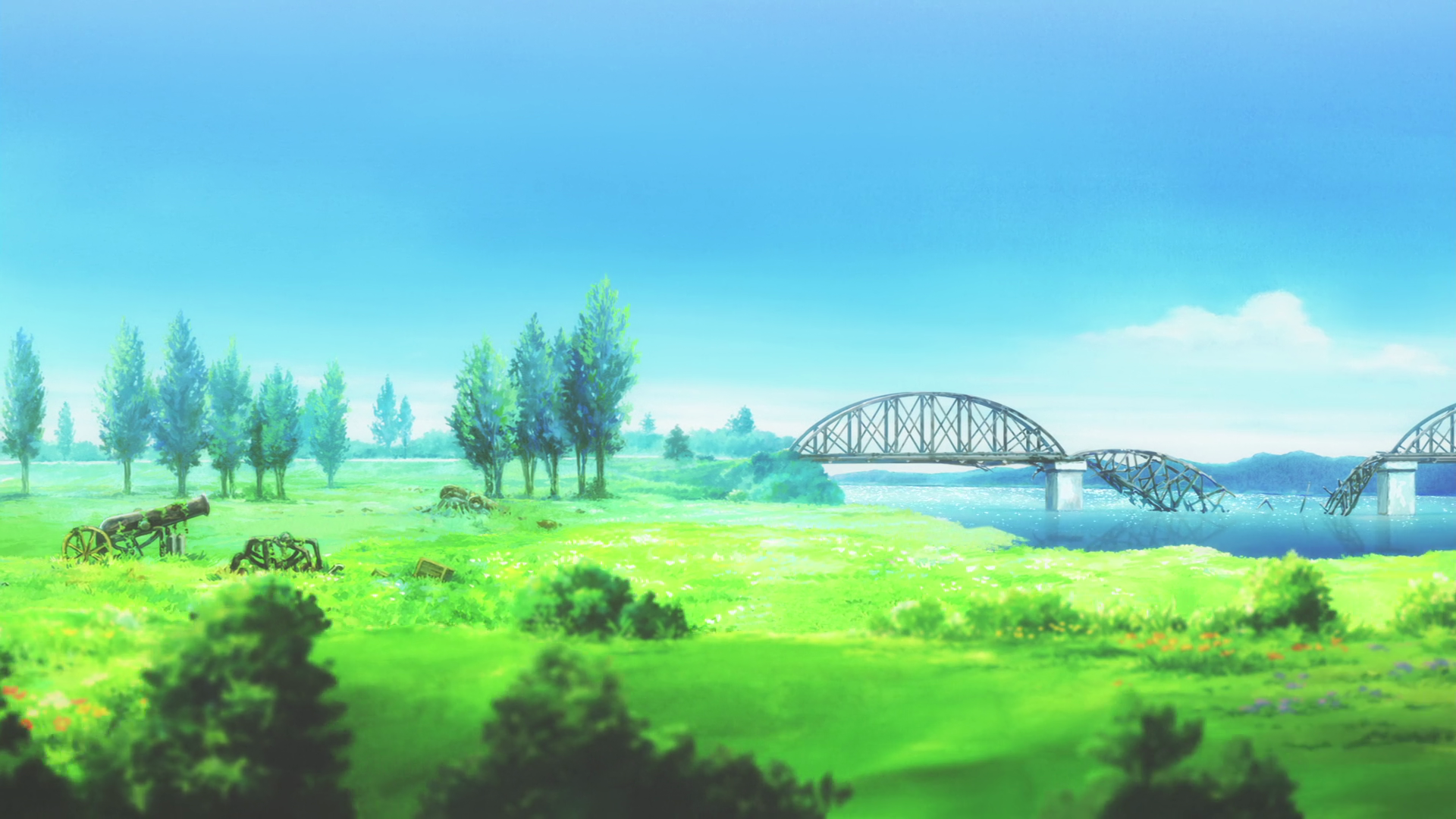 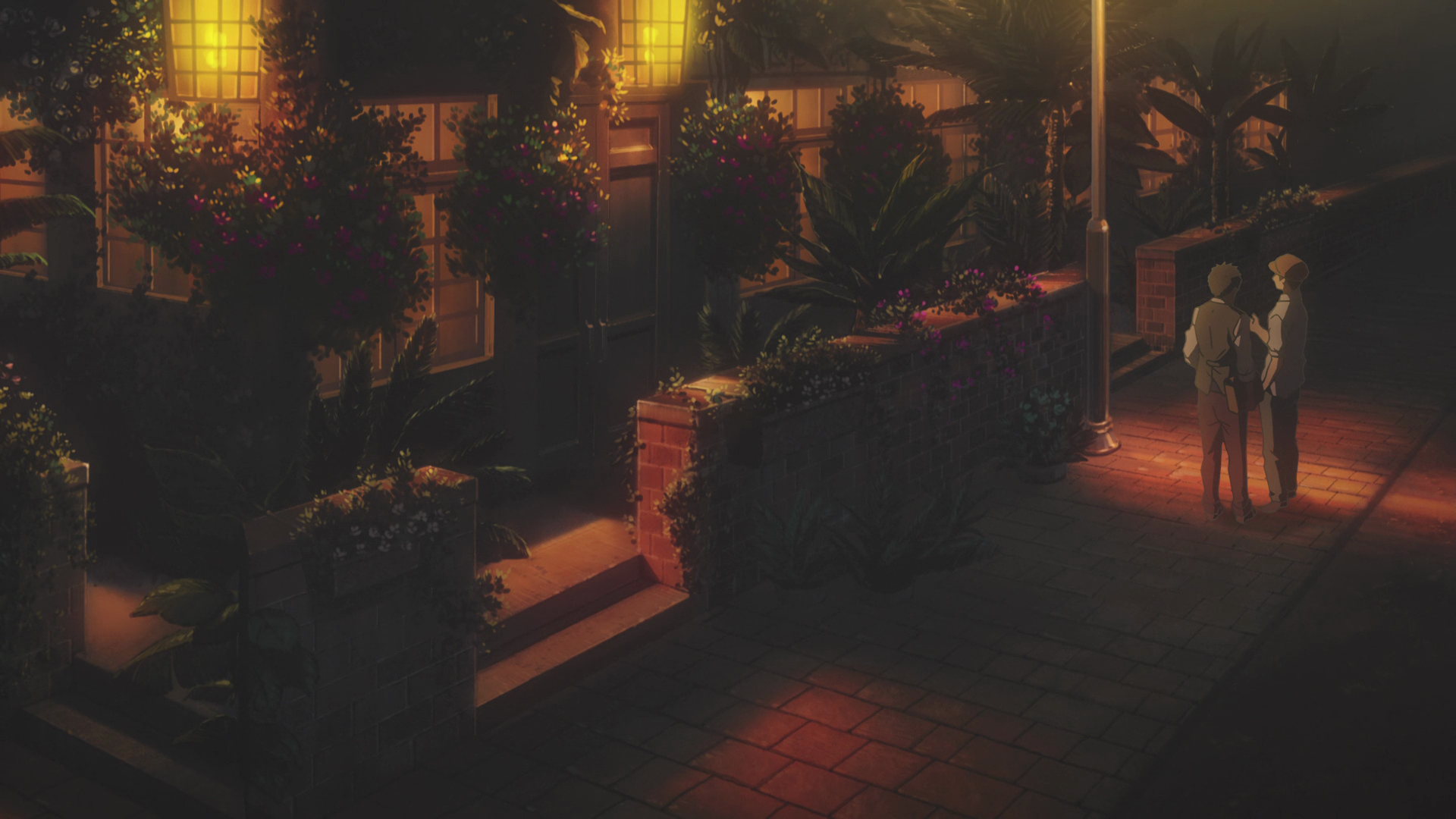