A preview for the 1st OVA of Natsume Yuujinchou Roku had been released by Aniplex. The OVA is titled “Suzunaru no Kirikabu” or The Ringing Bell’s Stump which will be released together with the fourth Blu-Ray and DVD for Natsume Yuujinchou on September 27. The sixth season of Natsume’s Book of Friends previously run during the spring 2017 anime lineup. 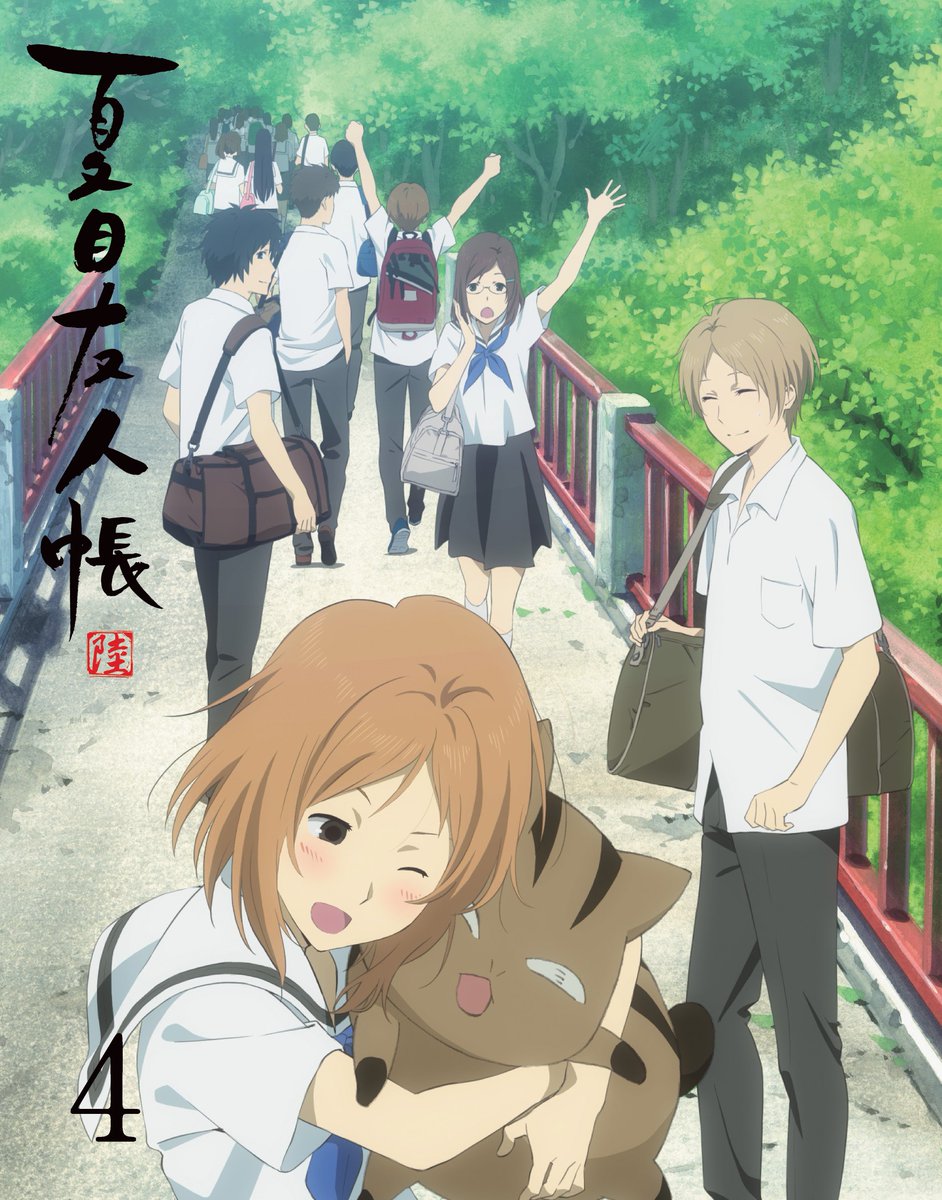 In the OVA, Natsume and Nyanko-sensei have left the house to go shopping, but they find an elderly man collapsed on the sidewalk, and help him get back home. The man, who turns out to be a yōkai, lives in a gingko tree attached to a Shinto shrine, but the tree was struck by lightning a few days earlier. Natsume hears the yōkai’s story, and learns that his return to the Earth is close at hand. However, the yōkai had made a promise with a certain human long ago, but he has since forgotten the promise.

Nonetheless, many fans are now anxiously waiting for a possible 7th season for Natsume Yuujinchou although it may take few more years since the anime already cope up with the manga. It is to be noted that the 5th anime of the series premiered on fall 2016 anime lineup then followed by the 6th season last spring. Although, many fans are not closing the door for a possible 7th season, having OVA episode like The Ringing Bell’s Stump is a reassuring.