Among the ongoing anime that everybody is badly hooked up with today is no other than Troyca’s Re:CREATORS. A story about the humans who called themselves god (author/writer/creator) and their creations. It’s about a high school student who becomes involved in a battle between several characters from manga, anime, and video games who somehow appear in the real world. Thus, the anime title is Re:CREATORS that denotes the creators (god) of these several characters recreate their creations for a greater cause and that is to save the world from imminent destruction.

Now, that we’re in the middle of Re:Creators 2nd cour and we’re reaching the climax, we all see how strong and seriously intense every characters in the story. Thus, we would like to know who among these characters will survive and obviously who is stronger than the others. Comparing these awesome and seriously adorably powerful characters from different universe is inevitable especially that they’re now put inside a large isolated artificial arena on which their battle will decide the future of their god’s own world.

Therefore, our team is bringing you the list of 10 strongest creations from Re:Creators. Come and check it out.

I wouldn’t call her the villain, although there’s always those unfathomable sorrow and reason behind the action of so many antagonist. Altair is simply too OP, she’s beyond comprehension and her strength is simply titanic that it took several creations to work together to stand a fight against her.

She might be one of the most popular creations among the viewers of Re:Creators. What else could be more exciting than listening to her chanting of lies and deceptions. Nonetheless, she may not look like it but she’s terribly strong, not to mention that her almost psychotic aura will seriously make everyone creep out.

In every story or film, the director/writer is always in control and they’re always behind the curtain giving effort for the success of the entire production. That’s the case to Meteora, she’s not the one that we could see fighting in the front line but no one could deny the power of her insights, strategy and intelligence. Her wit is enough to easily manipulate other creations. You don’t have to deny it, Alicetaria is one of the most annoying characters in the story and listening to his nonsense somehow makes you want to puke. However, things changed in the 2nd cour and she’s no nonsense at all. I mean, she have a deep reasons for every action she’s taking and now, that she’s somehow using her common sense instead of emotion, she’s the best knight in a shining armor out there. Yuya is simply everybody’s badboy. He’s strong, good looking and definitely badass, he can fight in many ways, he’s quite the versatile type. Although dubbed as villain on his own world, he’s a cinnamon roll in reality and definitely a prince charming material. Nonetheless, he’s not an enemy that you’ll wish to have.

Rest in peace on this innocently young lady. She’s dead, but why is she on this list? It’s because she’s strong, her character development is terribly amazing and she’s the sacrifice that eventually leads into a greater progress in the story of the anime. She may not be the hero you everybody wants, but she’s seriously in to save the world and that’s all there is to it: she’s a force to reckon with if she haven’t be killed with her battle against Altair.

And here’s our main heroine. I am sorry but I’m still not convince of Selesia’s strength despite of having her character upgraded in the 2nd cour of the story. However, a fact still remains a fact, she’ll play a very important role on defeating Altair and while her swordsmanship isn’t great, it’s not that bad either. Although, she’s showing more potential to be the deus ex machina of the story despite of having some hard times lately. 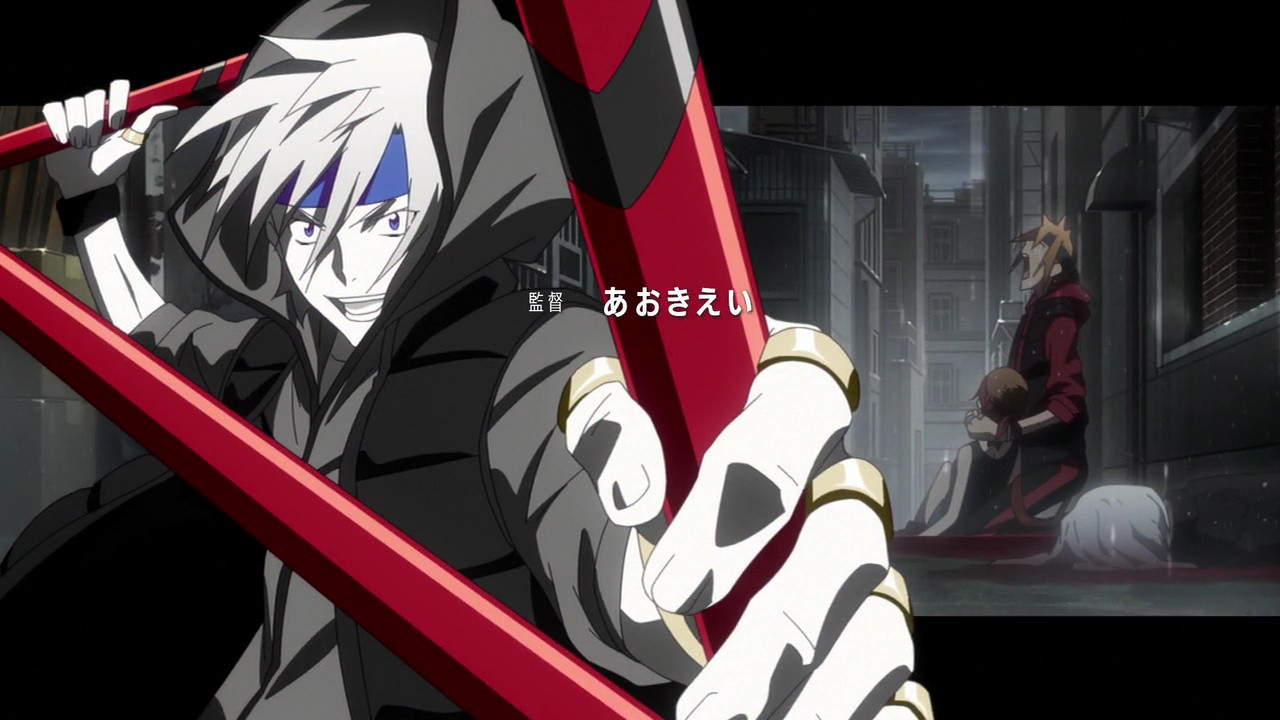 Yuya’s former bestfriend and now sworn enemy. He has the same ability as Yuya although I couldn’t see any charm or characteristics of a main hero in himself. Nonetheless, he almost gives Yuya a run for his money in the recent episodes of Re:Creators until Blitz, and Hikayu Hoshikawa joined Yuya to finally defeat him. 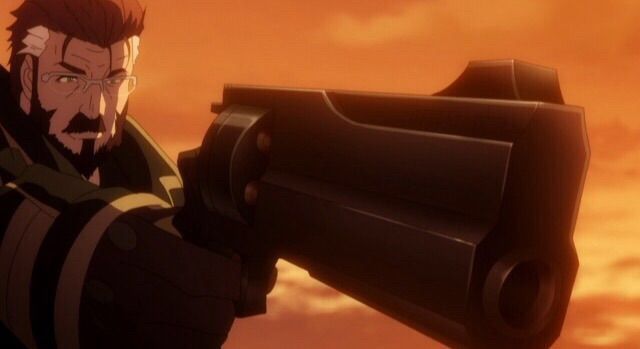 Our elderly detective that people shouldn’t underestimate. He’s tough for an old man and quick witted which gives him the upper hand on fighting against younger and somehow silly creations. 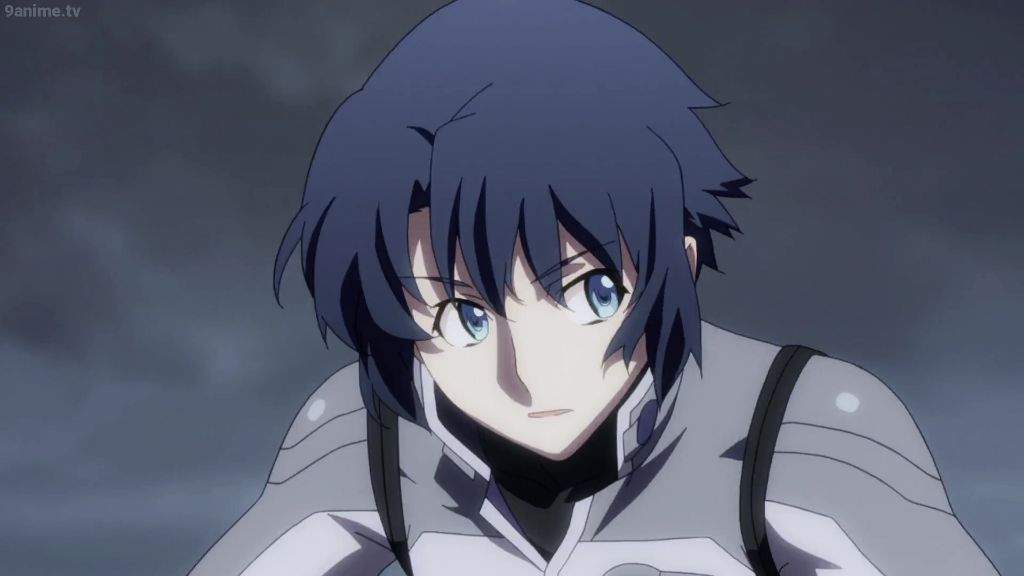 The last on our list is the hero with the largest machinery on his hands, it’s Rui Kanoya. He’s strong and seriously amazing although he’s last on this list because he seriously can’t fight without his mecha, Nonetheless, he could easily annihilate any opponent if he’s fighting with his Gigas Machina.