You are here: Home / Blog / Top 10 Strongest Servants from Fate/Apocrypha

This may sound and look incomplete but our team decided to jump into conclusion on Fate/Apocrypha’s 10 strongest servants by simply looking at the background and behavior of the respective spirit heroes that embodies each servants. Fate/Apocrypha which is an ongoing show and undeniably one of the most anticipated and hyped anime this summer of 2017 is packed up with lots of action, comedy, some drama, and mind boggling plot twist which is unheard from the rest of Fate series franchise.

We are currently on the 4th episode of Fate/Apocrypha so far and there’s still lots of mysteries untold, and plot twists unexplored. As we go on a journey to unravel who’s the strongest servants and who’ll be the victor of this Great Holy Grail War, let’s all meet the 10 strongest servants from Fate/Apocrypha that have the biggest chance to win the greater grail for themselves.

We are now getting closer to the conclusion of Fate/Apocrypha TV anime and I guess it’s about time to updated our list of 10 strongest servants of Apocrypha series. There are few character living right now as of 22nd episode of the anime and more deaths will be coming our way in the upcoming episodes. However, our list doesn’t depends who’s alive or survived long but rely on which heroic spirits leave a powerful and everlasting legacy, an impressive power and ability (combat, mental, etc.), spirits that the defines the concept of “heroes” who show what a real hero/warrior should be until the end. 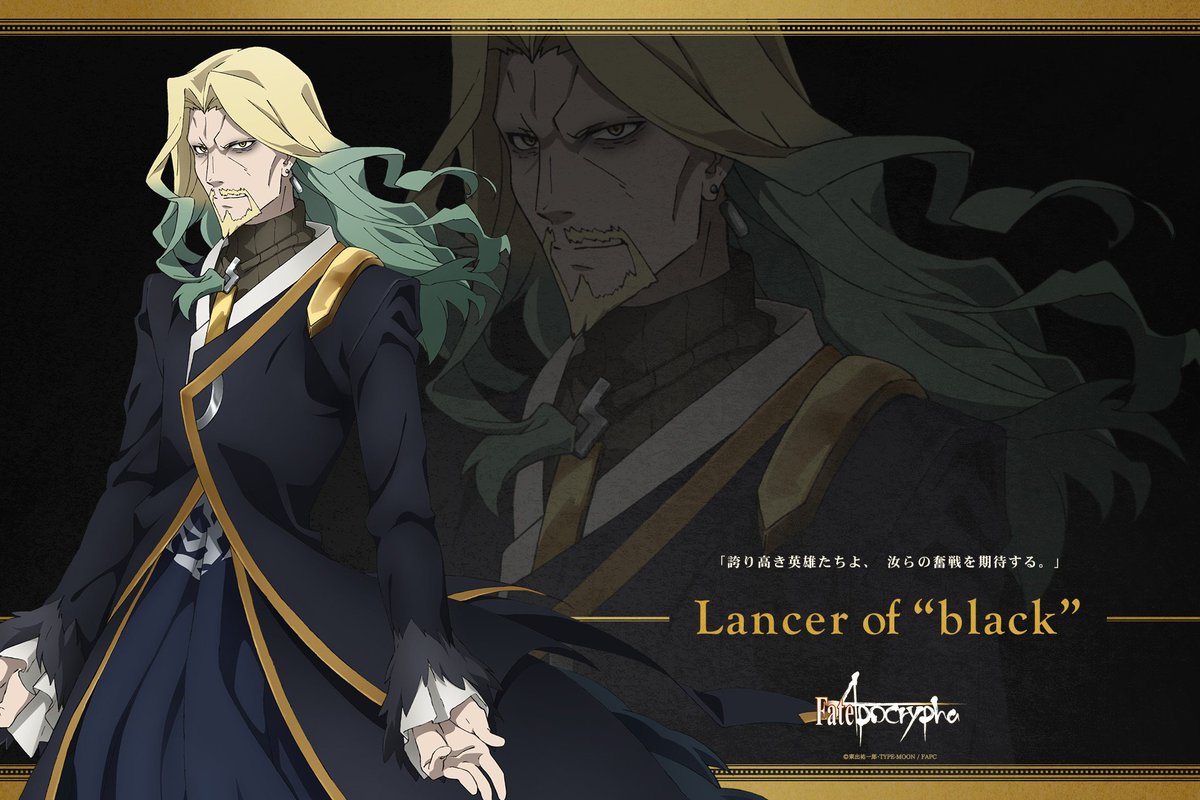 Sitting at our ranked 10 is Vlad III/Dracula (Lancer of Black). Despite of his enormous strength, he succumbed to the cursed of Darnic and fall into the monster that he is, running wild after Darnic controlled him and possessed his body. 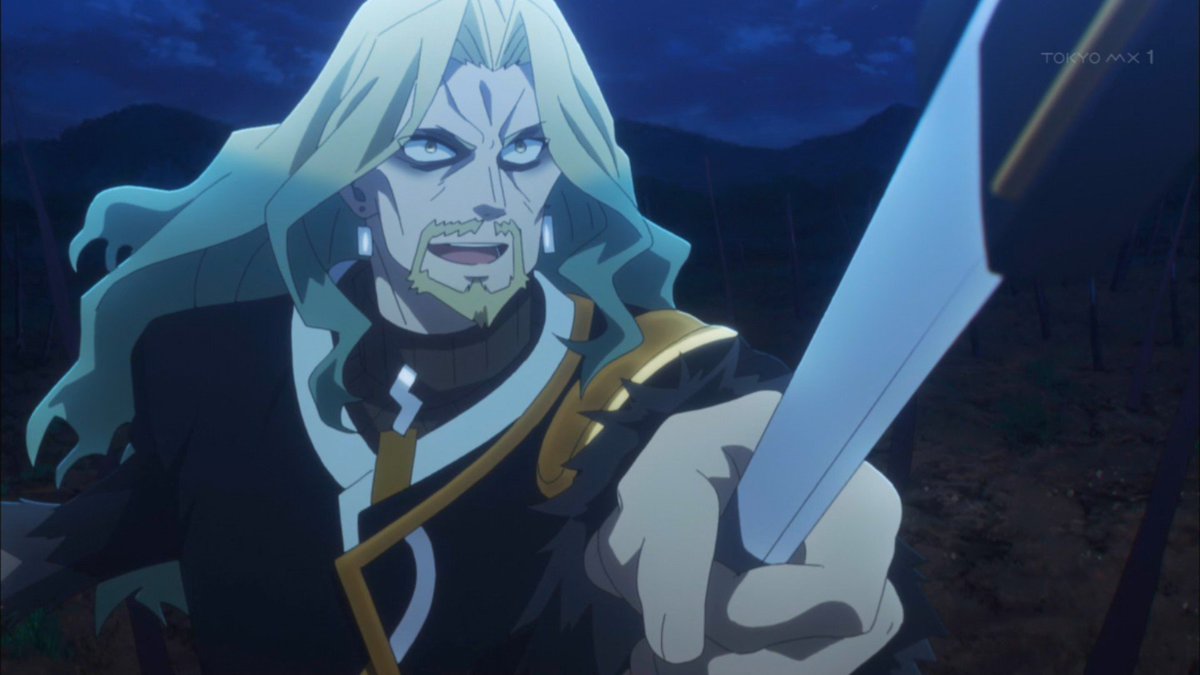 The huntress entered our 9th spot. Despite of her calm demeanor, we saw her lose control and definitely unleashed the evil inside her and strong she could be.

Although he died early on the series by committing suicide, he still play a vital role in the story as he is the other half (shall I say better half) of Sieg. He is also a warrior of great spirit and honor that he defy his master’s evil commands. The oldest poison master in the world finally unveiled her terrifying strength and devilish side. She’s just one hell of a complex, powerful and manipulative empress. Everyone’s favorite servant raise in our list, it’s not just because of popularity but the fact that he finally revealed some of those hidden talents he had and how persistent he could be in a battle. On our 5th spot is the unpredictable but definitely tough and powerful Mordred, the treacherous knight.

The wise centaur raised in our list and it is all because of his truly wise remarks, loyalty to his master and traits that truly resembles a mighty and honorable hero. Nonetheless, this enigmatic is truly a cool factor in the story.

The priest who ended up to be the main antagonist in the series dropped in 3rd place. He is still one of my personal favorite character in Fate/Apocrypha but there’s just other characters that are better than him. 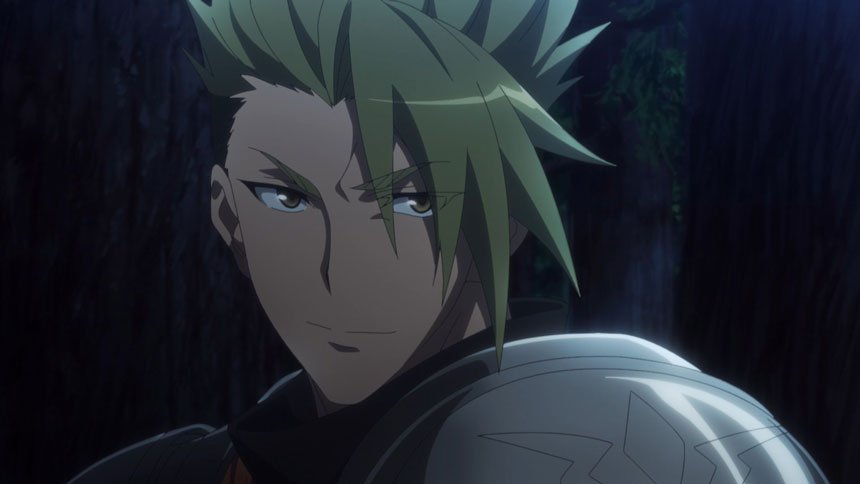 The most popular heroic spirit in this series, Achilles is 2nd in our list. He truly is a real hero and honorable man until the end worthy of his legendary status. I’ve previously put Karna on the 2nd place, I think after watching his stint in Fate/Aprocrypha, he definitely deserves to be on top. He is a hero, a warrior, a pride one who never look down upon his opponent and an honorable hero until the end.