You are here: Home / Anime / Altair: A Record of Battles Anime TV Commercial 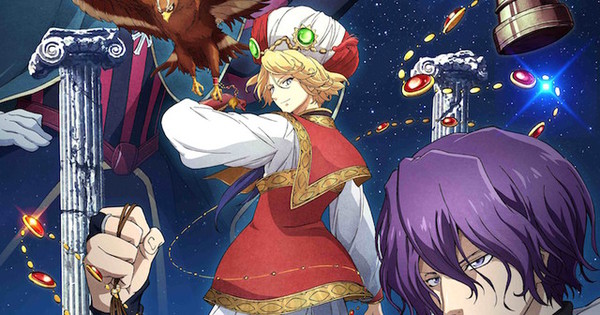 A new TV ad for the upcoming Altair: A Record of Battles TV anime had been streamed on its official website. It previews the opening theme song for the anime entitled “Rasen no Yume” (Spiral Dream) by SID. The anime is slated to premiere on July 7, 2017 and it will run for two cour.

Altair: A Record of Battles Synopsis

For generations the Turkiye Devleti and the Balt-Rhein Empire have stood in stern opposition to each other. Then one night, when an imperial minister is found assassinated, the two nations are plunged into a potentially explosive situation. As the generals of Turkiye’s council cry for war, Mahmut comes to discover the devious truth behind the assassination. Thus the young pasha’s battle for his country, peace, and trust in his fellow man begins!