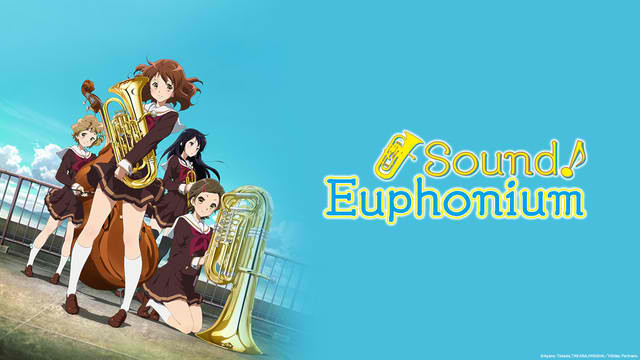 Aside from the teaser that revealed Sound! Euphonium film opening date, a new visual for the film was also posted in the website.

The story follows the Kitauji High School Concert Band, which used to always advance to national competitions. Ever since the adviser changed, though, it has not advanced past the Kansai tournament. However, thanks to the newly appointed adviser’s strict instruction, the students are steadily improving. The band members’ daily lives are full of ups and downs including fights over solos and the decision to resign extracurricular activities to focus on studies.