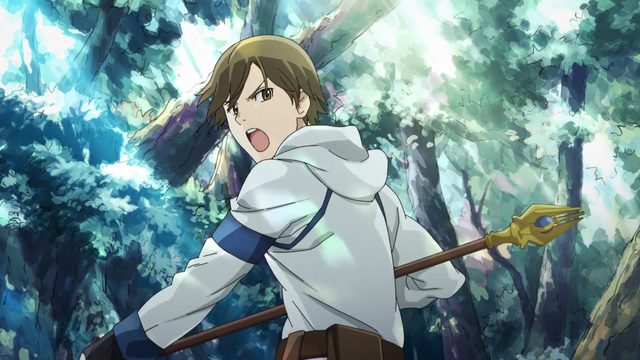 Grimgar of Fantasy and Ash Anime Cast Members are:

The anime’s official website describes the story as follows:
Living, isn’t easy.
When Haruhito awakens, he’s in the dark.
He doesn’t know where he is, why is he here, and where he came from.
Around him there are several men and women who have the same circumstances.
Together, they advance forward away from the darkness, and a world they’ve never seen before called “Grimgar” spreads out before them.
Memories, money, special powers — This is the reality we who have none of those things have obtained.
The “youth x fantasy” series follows Haruhiro and his companions as they suddenly find themselves in a “game-like world” called Grimgar and must form a party, cooperate, and learn new skills to survive the harsh environment together.
Grimgar of Fantasy and Ash anime adaptation is directed by Ryosuke Nakamura at A-1 Pictures, he also writes the scripts for the series. Meanwhile, designing the characters for the show is Mieko Hosoi whose previous works include Shōwa Genroku Rakugo Shinjū and Psychic School Wars.