The original video anime spinoff of the Soul Taker anime from Tatsunoko Production is returning after a decade as a new TV anime series. Nurse Witch Komugi is based on the OVA, however the new Nurse Witch Komugi-chan R series is updating the cast, characters and the designs for the new anime.
Nurse Witch Komugi anime series will depict Komugi-chan and her rivals’ daily lives as students, idols and magical girls and their struggles with it. The concert sequences in the new series will be animated by Tatsunoko in 3D CG.

Komugi Yoshida is a somewhat clumsy second-year middle-school student whose strong point is her spiritedness. She performs as an idol like Kokona Saionji (her classmate and close friend) and Tsubasa Kisaragi (an idol who dresses in male clothing). However, unlike Kokona whose popularity is skyrocketing and Tsubasa with her charisma in male attire, Komugi’s only gigs are low-end ones like those at the local shopping district. Still, Komugi has her “dream” as she lives her dual lives as a idol and a middle school girl.

One day, a mysterious injured creature named Usa-P appears before Komugi. Komugi gives Usa-P medical treatment, and Usa-P, in consideration of Komugi’s kindness, asks if she wants to be a Legendary Girl who can use magical powers.
Having become a reluctant Legendary Girl, Komugi battles strange masked figures who suddenly appear! As a newly deemed Magical Nurse, she fights still more waves of masked figures. Meanwhile, a Magical Maid, a Magical Sister, and more also appear to make it a three-way battle!? Can Komugi handle the three roles of middle school girl, idol, and Magical Nurse? And, what lies ahead in these battles and her “dream” …!?
Among the featured cast in Nurse Witch Komugi anime includes: 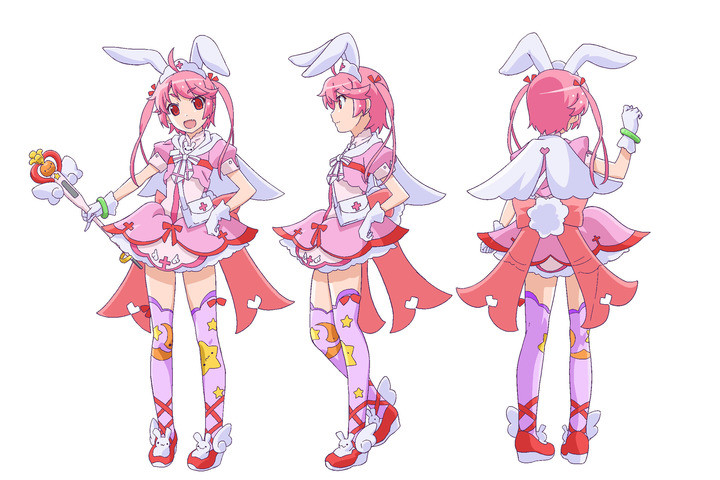 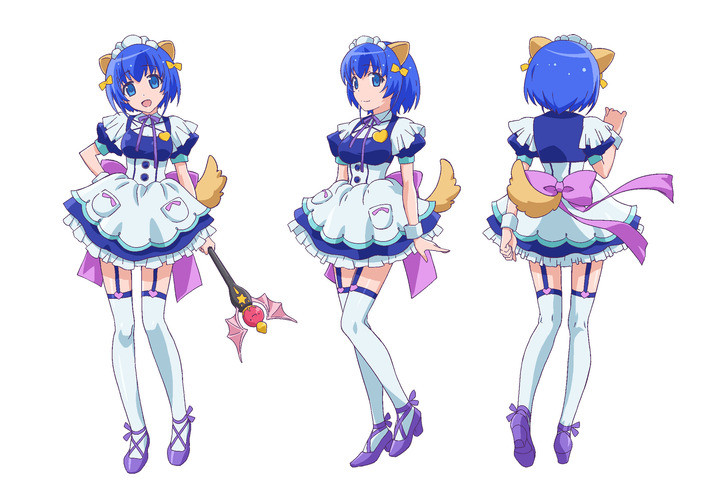 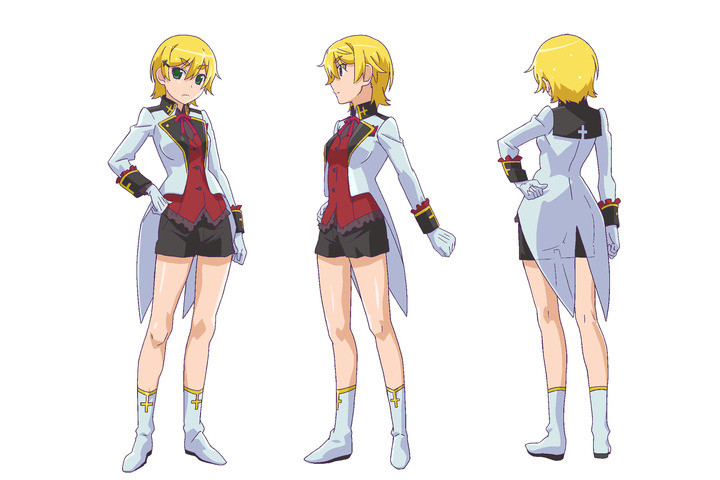 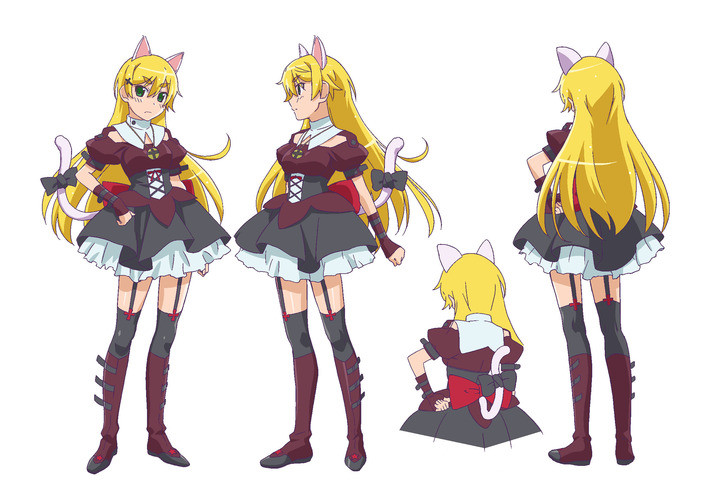 Halko Momoi as Koharu Yoshida (not pictured)
Nurse Witch Komugi anime series will premiere on January 2016 with Keiichiro Kawaguchi directing it at Tatsunoko Production. Supervising the series scripts is Momoko Murakami with Kazuyuki Fudeyasu as the co-writer. The new anime character designs were drawn by Takao Sano while Akio Watanabe is credited for the original Nurse Witch Komugidesigns. Meanwhile, directing the sound is Yuichi Imaizumi and serving as the chief animation directors are Mina Ozawa and Keisuke Goto. The music for the series is compose by Kousuke Yamashita.
Via: Anime News Network