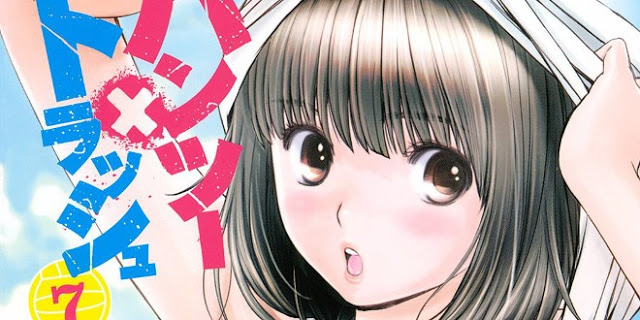 The story follows aimless high school first year Yōhei Hamaji, who receives an invitation to join a club where “he can touch girls as much as he wants.” He finds himself at the water polo club.
The cast members from the earlier drama CD production are returning to reprise their respective roles.
Hantsu x Trash anime is directed by Hisashi Saito who also directed the anime series for The Testament of Sister New Devil. Designing the characters for the anime is Naoyuki Asano while the group i☆Ris will perform “Hachamecha x Strike,” the Hantsu x Trash theme song.