Xiao Yan along with his grand harem is back this 2021 for Battle Through The Heavens Season 4 which will pick up where the previous season had left us last 2019. After his journey in the Tageer desert where he finally met Queen Medusa and achieving the Green Lotus Heavenly Flame, up to his fight against the Ma family, Xiao Yan will continue giving his fans an exciting ride in the Dou Qi continent.

Battle Through The Heavens Season 4 Announcement

It is only not Battle Through the Heavens which is coming back this year but also its contemporaries such as Martial Universe Season 3, Stellar Transformations Season 3, and Full-Time Magister Season 5. 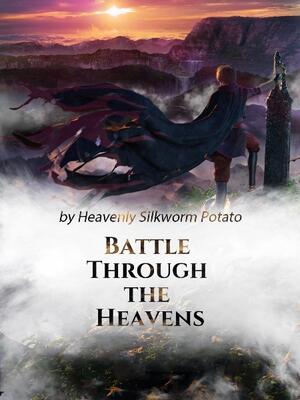 Dou Po Cangqiong or Battle Through The Heavens is one of my earliest series of Chinese animation. I have watched it at the same time when I first discovered The King’s Avatar in 2017. Its first season is not quite appealing for me but I am grateful that I did manage to finish it and eventually started an even better experience in the second season where I have been determined to check its source material. Yes, this donghua was based on a web novel of the same title by author Heavenly Silkworm Potato, who also wrote Martial Universe and The Great Ruler.

I have finished reading the novel 2 years ago and it has been an amazing experience for me despite how cliche and generic its story might be. Alright, so Battle Through The Heavens first aired its donghua adaptation in 2017 and then followed by its second season in 2018. 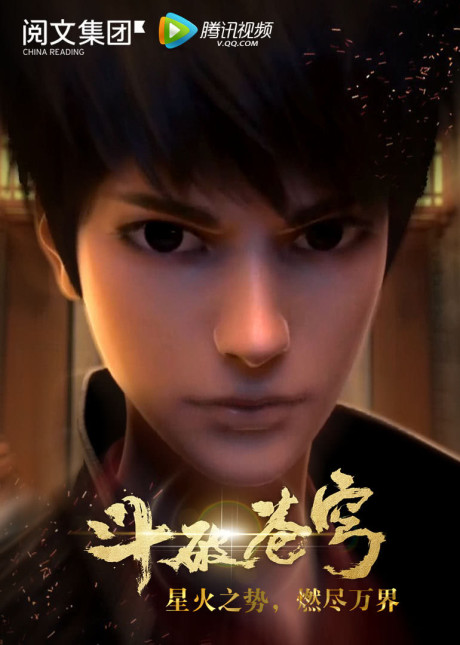 For its third season, Battle Through The Heavens was animated by Shanghai Motion Magic and premiered on July 21, 2019.

In a land where no magic is present. A land where the strong make the rules and weak have to obey. A land filled with alluring treasures and beauty, yet also filled with unforeseen danger. Three years ago, Xiao Yan, who had shown talents none had seen in decades, suddenly lost everything. His powers, his reputation, and his promise to his mother. What sorcery has caused him to lose all of his powers? And why has his fiancee suddenly shown up? (Source: wuxiaworld.com)

We don’t have any official trailer yet for the 4th season of the donghua. However, Tencent unveiled a short teaser during its conference event last August 8, 2020, as shown below.

What to Expect in Battle Through the Heavens Season 4?

Based on where the 3rd season ended, there are lots of things that we can expect from Battle Through The Heavens Season 4 if we will trace it back in the novel.

Among the highlights that I am excited to see in the upcoming donghua are the following:

However, it will still depend on the production committee of Battle Through The Heavens if they will tackle everything up to the fight in the Misty Cloud Sect or they will simply prepare it for a possible sequel of the series in the future.

Now, don’t you ever forget to add Battle Through The Heavens Season 4 to your plan-to-watch list among the upcoming Chinese anime from the 2021 lineup.