Top 10 Strongest Characters from Get Backers

It took me so long to finally write about this topic though I’d been meaning to discuss this for so long. Get Backers had been one of my favorite anime series in the early days and still one of my personal favorites despite so many loose ends on its story. Aside from the fact that the anime deviated from its source material, the manga; it still keeps that Get Backers feels on it though I would also like to highlight that this post will also cover those characters from the manga. That’s why we’ll gonna have a wide choice of characters for the Top 10 strongest Get Backers characters.
This is actually pretty interesting because the story of Get Backers is a real shounen and definitely filled with awesomely skilled and powerful anime characters. Not to mention that most of these characters are truly overpowered and also appeared to have great character designs. Now, let’s go straight to the point and meet these set of fantastic, fearsome, and interesting characters from Get Backers that delighted us with their astonishing abilities.

Ban Midou (The Man with the Evil Eye)

With Ban’s “Evil eyes” and “Aesclepius”, it should be enough to put him on top of this list. In addition, he is the grandchild of the Witch Queen, making him carry a witch blood. He is called “The Genius of Battles” despite his uncool and lazy demeanor. He is a figure that most characters in the series tend to ignore but eventually feared by many who knew his secrets and fought him in battle. The real reach of his power is unfathomable until now, which could be easily hidden by his outgoing and funny behavior.

A mysterious individual who found happiness in killing. He’s a man with interesting behavior and somehow behaves like one of those psychopaths in control of their god-damned games. Nonetheless, he is one of the most powerful characters in Get Backers that is able to defy death and whose existence is shrouded in mystery until the story ends. Nonetheless, this guy is my favorite character in the Get Backers universe. He is fighting with his medical scalpel which can easily break on pillars, even diamonds, and various large objects. He has the power of divine providence, an ability that allows him to warp reality. He could simply defy his death, any defeat, and even the existence of his opponent if he doesn’t want to acknowledge or believe in it. 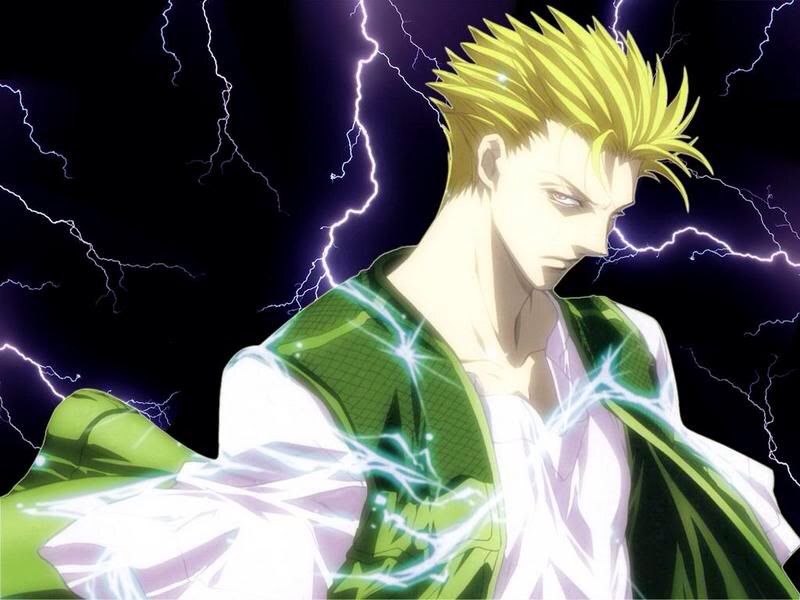 Known as “The Observer,” he specializes in the illusion with the use of his mirrored based reflections. He could have his own doubles with the use of his diffuse reflections on his mirrors. He seems harmless but behind his decent appearance and demeanor are a cruel, and manipulative side that always calls for trouble. His intelligence is also among his advantage among the other fighters in the story, paired with his manipulative side; he’s seriously a dangerous enemy to mess up with.

The leader of the Voodoo Clan, another mysterious figure in the series that made even the other bad guys in the story followed him. He is the nemesis of the Lightning Emperor, thus called the Lord of Nothingness. He is a formidable entity that could easily subdue a group of expert fighters who ganged up on him. He also holds three stigmas, with one of those embedded on his forehead. He wields the power of darkness who could bring instant destruction with the use of the world’s negative energy. He can attack with the use of his clothes, thus concludes he have the power of telekinesis and he could damage internal organs with just one stroke. 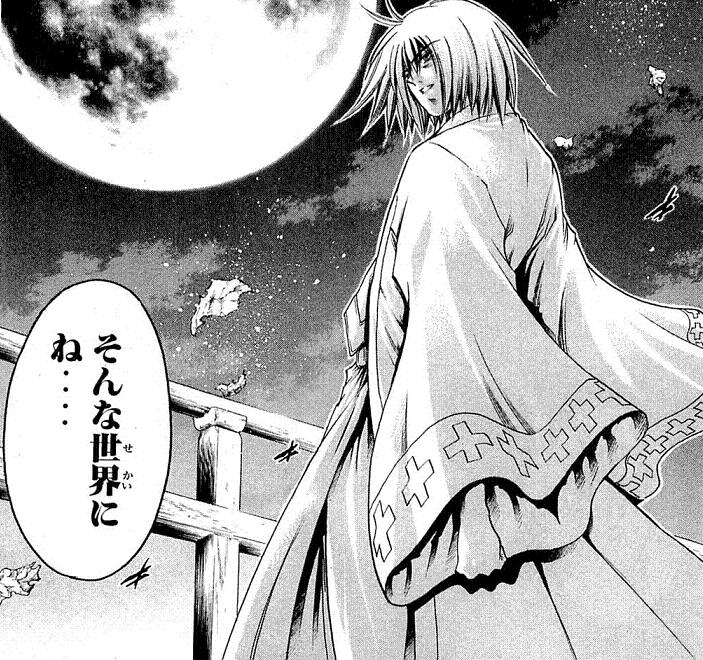 The younger brother of Kazuki and culprit in the massacre of Kazuki’s family. A practitioner of black threads who wield it as his weapon of choice, considered to be the dark arts of Fuuchouin String-style school. He is said to be immensely powerful, on far to Ban Midou. One of four kings of the former VOLTS. His power is quite showy and shiny because it happened to be the ability to control light itself. He’s good at stealth attack and could harm any opponent internally. He doesn’t necessarily create light instead his power is manipulating the light particles in his environment. He also has a stigma that allows him to augment his natural strength to its best, this allows him to pass through dimensional barriers, attack non-corporeal and corporeal beings at once. The Beastmaster is known to have the ability to control animals and ask them to help him on his bidding and fights. He is the last surviving member of the Fuyuki clan, he also have his Chimera form which intensifies his strength several folds, a power sought by other powerful characters in the story such as the Voodoo King. Basically, he could imitate the abilities and sense of 100 types of animals and is a genius in his clan.

Kazuki Fuuchouin (Kazuki of the Threads) 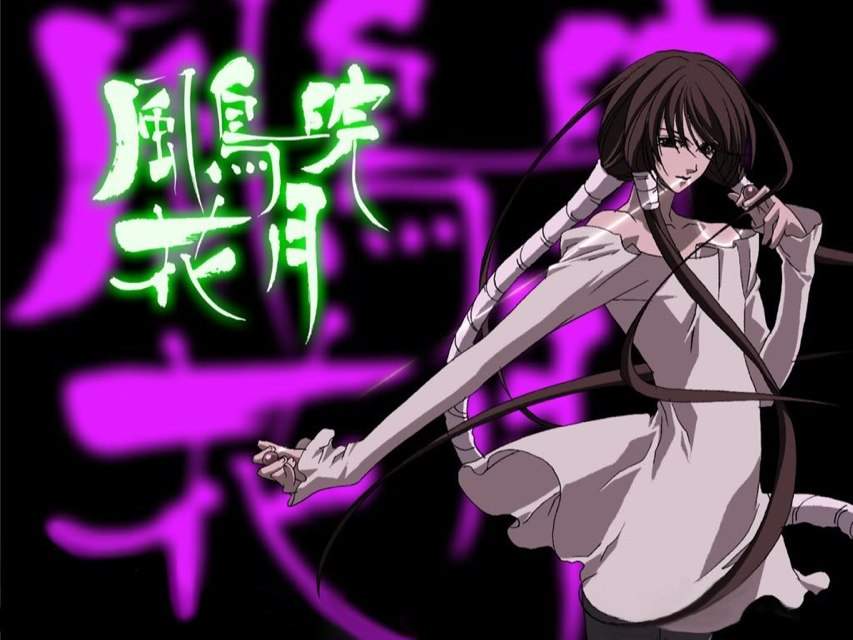 The leader of the former gang Fuuga and the last master of Fuuchouin Thread Arts. He has the skills to utilize Koto strings in fights and use it on his own desires whether to cut through anything, spy on anyone, and change facial features; making him a versatile thread user from any anime series. He is also the most gracious among the fighters in the story as his most notable feature is his feminine appearance but don’t dare to be deceived as behind that beautiful external is a terribly cruel prince of terror. He could attack and defense using the same weapon thus proves his versatility. Combined with his wit, Kazuki is among the force to reckon with in the entire Get Backers universe.
This ends our list of strongest characters from Get Backers universe. However, to wrap up this post, the following are also among the remarkably powerful characters from its story that definitely needs some recognition.
Which anime characters from Get Backers were your favorite and how will you rank them when it comes to power and skills? Please let us know by leaving your comment below.