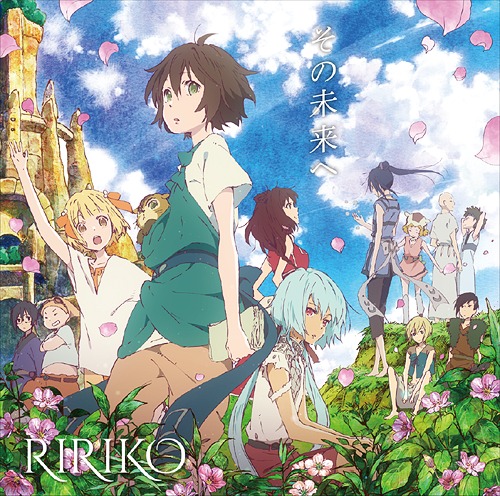 As much as we have plenty of good anime to watch-out for this fall 2017 season, there are also tons of beautiful anime opening theme songs that will capture our hearts. Whether it’s a heavy upbeat song, or some pretty cliche pop, up to the rigorously mild and fragile one, fall 2017 anime line is loaded with awesome, magically beautiful opening songs.

To share some of the best opening theme songs this fall 2017, our tea will present this 12 amazingly beautiful and catch opening theme from the current lineup of fall 2017 anime season.

8. Altair: A Record of Battles

Title: “Over and Over”
Artist: Nagi Yanagi

Title: “My Hero”
Artist: Man with a Mission

1. Children of the Whales

So, that’s it. Our list ended with Children of the Whales having the best opening theme this season and definitely it is also among the top tier titles this season that may eventually win be included in our Top 20 Anime of the Year. Nonetheless, this awesome animation and music in Children of the Whales is something that we should expect from its director, Kyōhei Ishiguro who also bring us the masterpiece, Your Lie in April. Familiar with the similarity on the art style, yes, it’s color pastel. The music such as Hikaru Nara, and Orange are only few of those awesome songs from Your Lie in April; thus we could expect for a truly amazing songs from Children of the Whales.