There’s a new anime in town, it’s Indigo Ignited from A D’ART Shtajio Production, Americans David Pinter and Samuel Dalton featuring famous YouTubers artist such as Nathan Sharp (NateWantsToBattle) as Kieran, Amanda Lee as Galena, and Sean Chiplock (Zelda: Breath of the Wild). This new anime simply looks awesome and badass with amazing voice actors and stunning animation despite of its length. In addition, Indigo Ignited anime series is accompanied by a cool soundtrack, especially the ending song “To the Ends of the Earth” by Nathan Sharp himself. 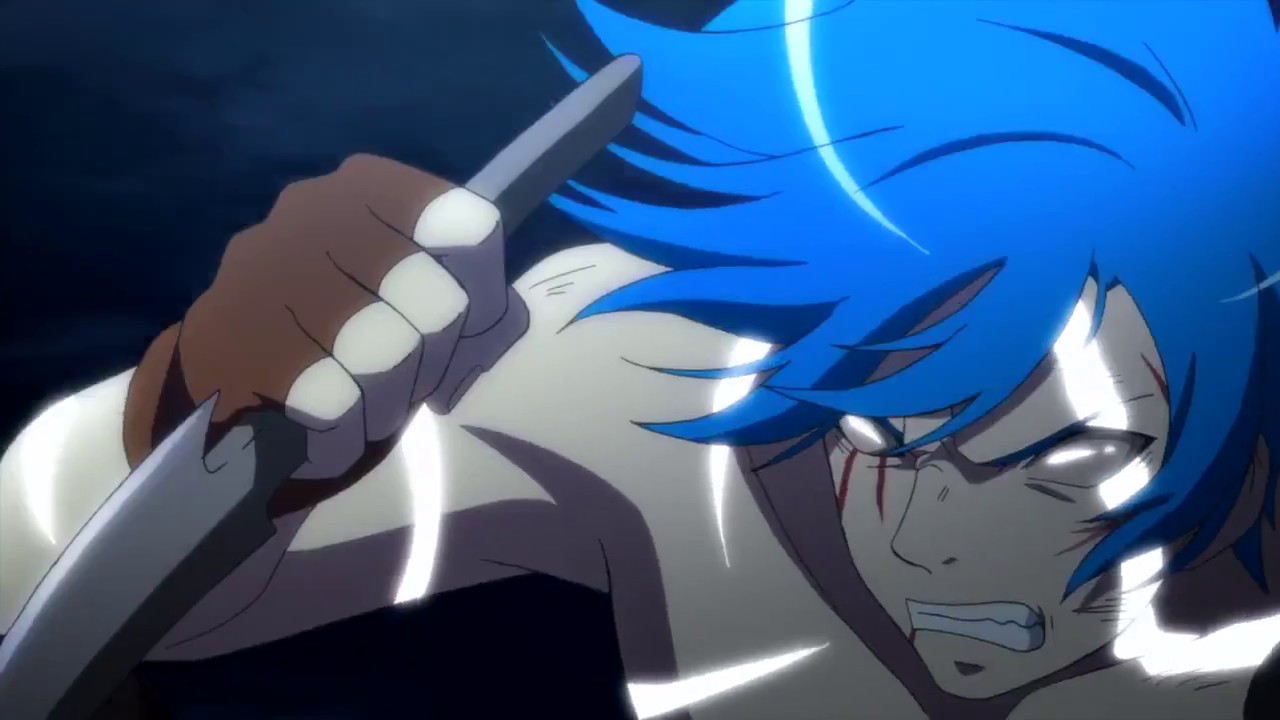 Indigo Ignited is a post-apocalyptic dark fantasy anime that follows Kieran, the last of an extinct race, able to manipulate the flow of gravity in order to preserve a broken world at war. The Pilot Episode follows the story arc of the town of Annalise, ruled by a conniving Indigo hunter from the past; The Alderman. The Alderman bestows masks upon his townsfolk in order to control their thoughts and emotions, believing this to be the purest form of existence. Captured, Kieran is coerced into submitting his powers to sustain a dark utopia, ruled by a madman.