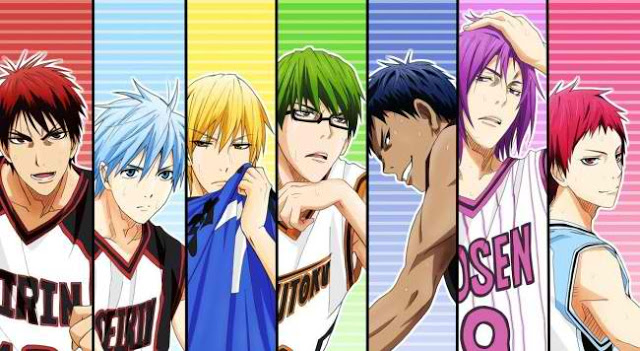 In the beginning of the original series, Taiga Kagami has just enrolled at Seirin High School when he meets Tetsuya Kuroko of the school’s basketball team. Kuroko happens to be the shadowy sixth member of the legendary “Generation of Miracles” basketball team. Together, Kagami and Kuroko aim to take their team to the inter-high school championship — against Kuroko’s former teammates.
The anime is adapted from Tadatoshi Fujimaki Kuroko no Basukemanga series which launched in Weekly Shonen Jump magazine way back in 2008. The original manga inspired a three-season TV anime series. There’s also the Kuroko no Basuke Extra Game manga which is a sequel to the original manga and it was launched by Fujimakiin Jump Next in December 2014.
Source: Anime News Network