The color designs for the recently announced new characters for the upcoming anime adaptation of GungHo Online Entertainment and Acquire’s Diving Gate iOS and Android app has been unveiled by the show’s staff. The characters designs were posted last Wednesday – October 28, 2015 and the cast members were unveiled. 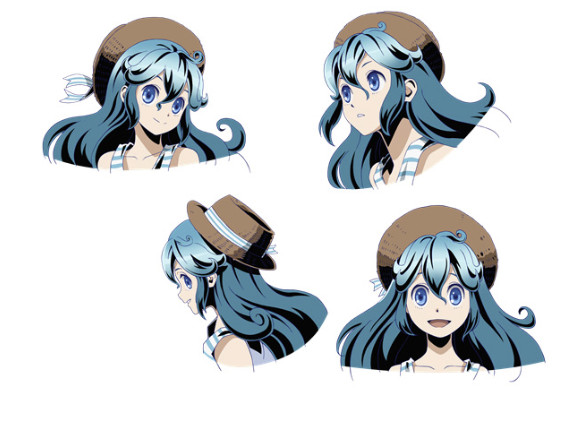 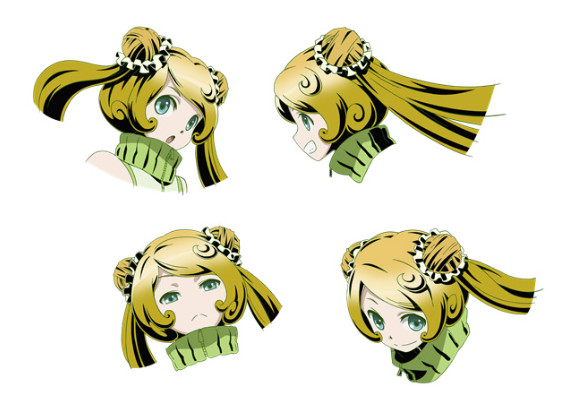 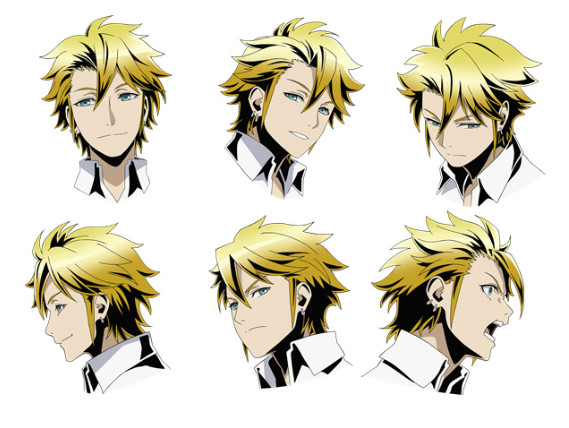 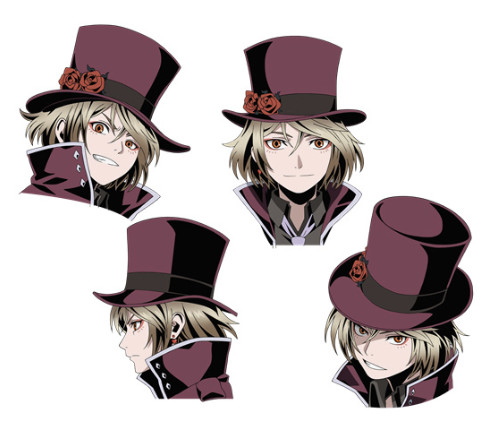 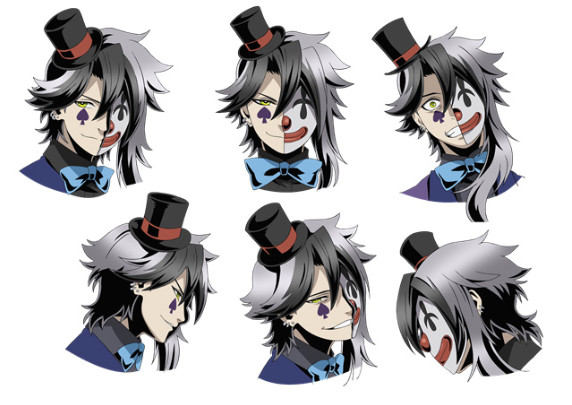 Divine Gate anime series will premiere on January of 2016. It is directed by Noriyuki Abe at Studio Pierrot. Handling the series composition is Natsuko Takahashi while designing the characters is Ichiro Uno. Meanwhile, composing the music for the show is Takumi Ozawa.