You are here: Home / Anime / The Anthem of the Heart Anime Film New TV Commercial

Two new TV commercials for the upcoming anime film The Anthem of the Heart had aired last Monday from the Japanese pop culture news website Natalie.

The Anthem of the Heart Original Story:

Jun is a girl whose words have been sealed away. She was once a happy girl, but because of a [certain thing] she said when she was very young, her family was torn apart. One day, the egg fairy appeared in front of her and sealed away her ability to talk in order to stop her from hurting anybody else. Since this traumatic experience, Jun lives in the shadows away from the limelight. But, one day she is nominated to become an executive member of the “community outreach council.” On top of that, Jun is also appointed to play the main lead in their musical…

The Anthem of the Heart cast includes: 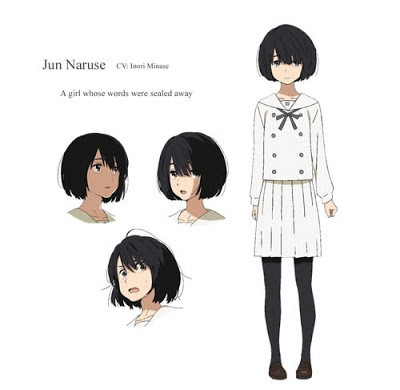 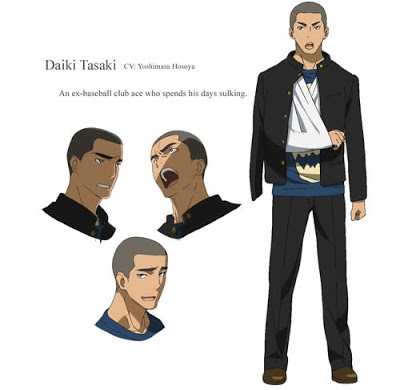 The anime film will open in Japan on September 19, it will also screen in four theaters in Japan from October 17-23 with English and Simplified Chinese subtitles as part of the “YOKOSO! EIGAKAN!” program. The Anthem of the Heart reunites the staff members from anohana and Toradora! anime series.