Two new anime series will start to air this August on international television channel Animax Asia and these anime series are the Magical Warfare (Mahō Sensō) and Mekaku City Actors.

Takeshi Nanase, an ordinary high school student’s life changed when he met a girl named Mui Aiba. The chance encounter between the both changed Takeshi’s destiny. From being a normal high school student, Takeshi was turned into a magician by Mui. Takeshi is now embroiled into the grand battle between mages. Will he be able to save Mui? Will he be able to save the world? Will he be able to change destiny?
Magical Warfare will begin airing its two episodes on August 4 at 7:00 p.m. in Indonesia and Thailand while it was schedule at 8:00 p.m. in Singapore and the Philippines. It will air four episodes every week with two episodes each on Monday and Tuesday on the same time slots. The series originally aired in Japan last January 2014 and it was based on Hisashi Suzuki‘s Mahō Sensō light novel series. 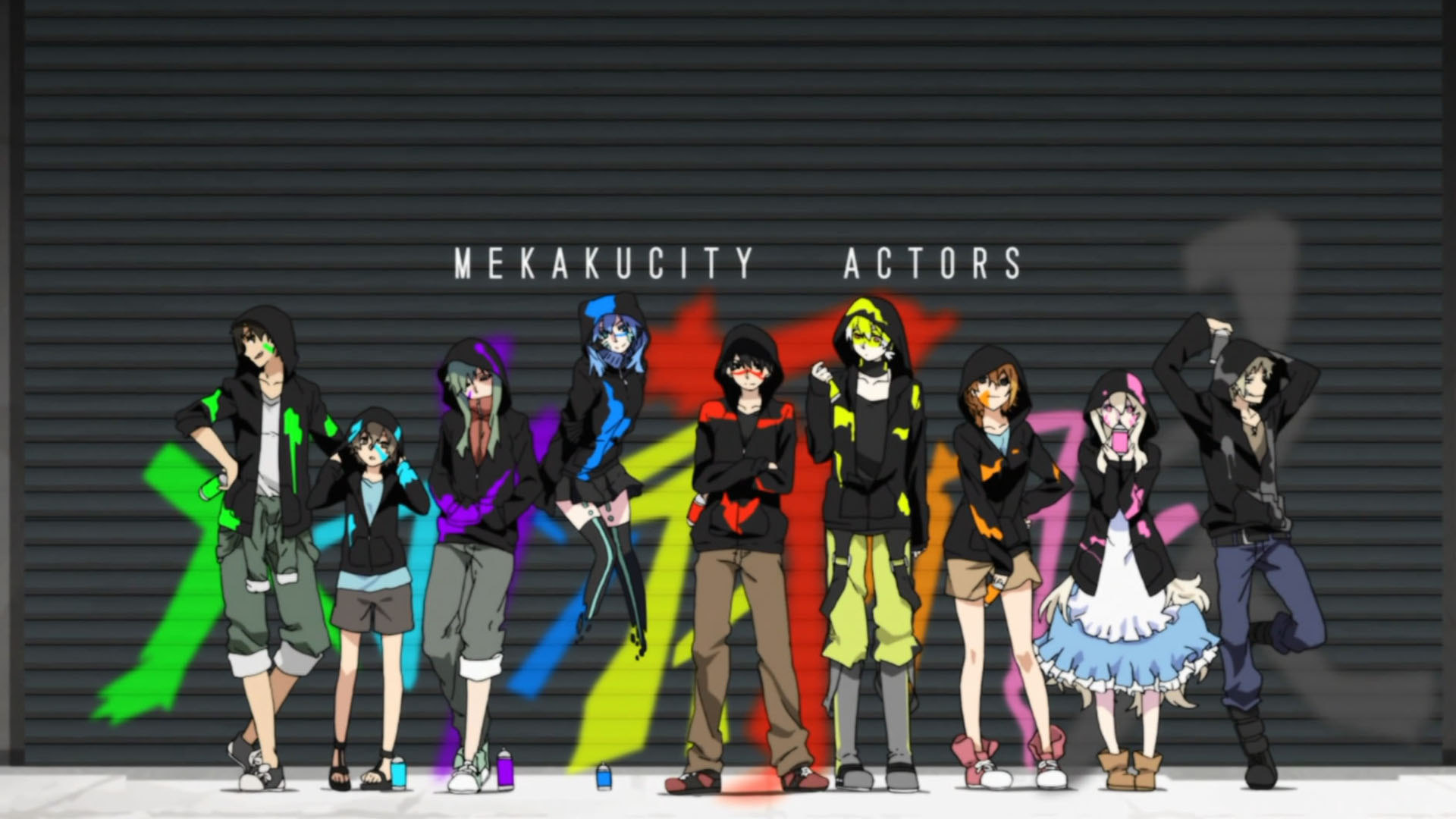 Meanwhile, Mekaku City Actors will begin airing with its first two episodes on August 18 at 9:00 p.m. in Indonesia and Thailand. It will also air in Singapore and the Philippines at 10:00 p.m. and just like Magical Warfare, it will air four episodes every week with two episodes each on Monday and Tuesday on the same time slots.

The Mekaku City Actors anime’s story centers around a group of young boys and girls endowed with special powers called the “Mekakushi Dan” (Blindfold Gang). One day, due to an unfortunate accident with his computer, shut in Shintarō Kisaragi is forced to go out to buy a new computer. He inadvertently becomes a hostage in a store robbery, and there he meets the Mekakushi Dan for the first time.